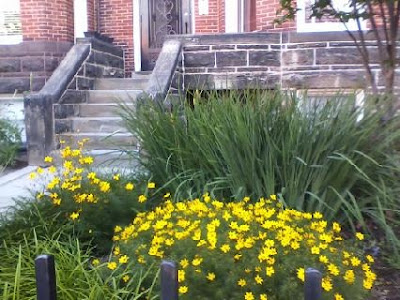 
I started to write an entry but it quickly became unwieldy -- and was a political-themed one -- so I just saved it into draft. I'll try to return to it tomorrow. This is just a brief update -- and no musical interlude postings. Not this weekend. Also, I don't have many pictures for this entry. 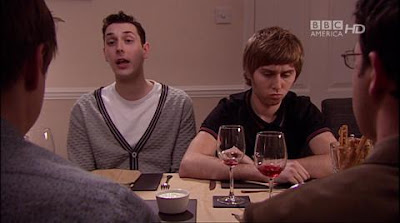 Last night's dinner party was a total disaster. It ended with me storming out. But I did so only after Dilshan had stormed out and Kristof was angry at me (and for him to be angry at me in this situation -- given what is the actual issue between him and Dilshan -- is the height of inverted morality absurdity), and Gloria told me I was a rotten person (and OF COURSE without even asking me my side). Nope, you just can't invite me anywhere. And I think my friendship with them are over. As it is, nobody really likes me anyway, so I'm not going to break my ass trying to get along with everybody. Gary and I are still friends, though.  He gets along with EVERYBODY on Planet Earth.
Oh, BTW, this is precisely why I don't have Facebook: I couldn't stand the wave of "unfriendings" that would follow this sort of disaster. 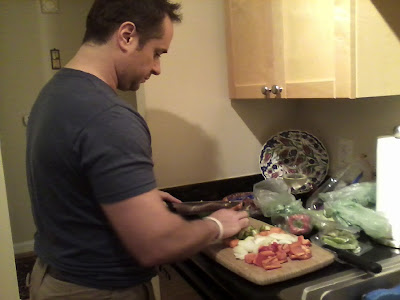 
I then went back to No. 9, where I had been earlier, and I just got really drunk. I texted Andrea and she replied. I texted my mom but she was sound asleep and just gave a scrunched up answer around 4PM today. This nice fellow walked me home -- and left his card in my apartment after putting me to bed. No, nothing happened. I recall him leaving and giving him directions. He was visiting from out-of-town (Miami area). 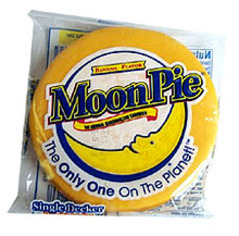 I got to see my favorite Donny Osmond look-a-like while there. Yes, I refer to THE one, THE only Mike "Vee." I think he's going to team up with Paula Deen and make Southern Moon Pies, but with a Staten Island twist.


Anyway, I had a horrible hangover well into this afternoon. But I still went to the gym today (the 52 week anniversary of my rejoining it; tomorrow will be the one year anniversary).
While I had a good jog (5.6 miles in 1 hour), and did some weight-lifting, I was reduced to just 5 minutes in the swimming pool because of a crummy new policy the YMCA National Capital apparently has instituted of closing the pool 30 minutes before the rest of the place. I wrote a complaint email to the executive director of the place and asking for a rationale.
I'm guessing, though, I'll just have to adjust my schedule to this new timetable. 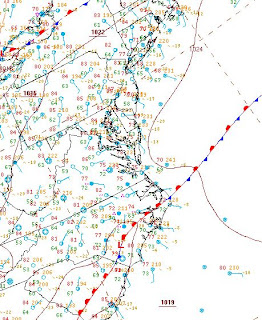 The day was sunny and warm with highs around 86F. However, there is a weak frontal boundary in the coastal Carolinas with surface reflection and an upper low over north Georgia, and both are slowly drifting northward. There is also a high pressure offshore in the Atlantic. Winds have already come around to the SSE. There are rainshowers as far north as Richmond.


I actually could see the cloud shield waaaay off to the south as I was walking down 16th Street to the gym -- it was behind the scaffolding covered Washington Monument. There is a chance of rain showers tomorrow. 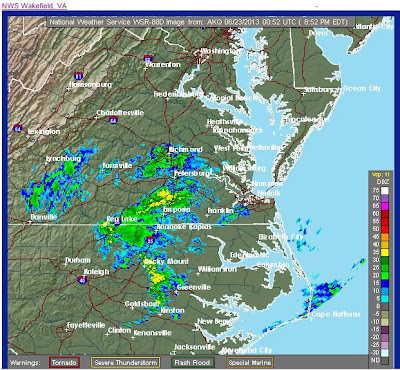 
Tonight I may meet Gary and Larry's Lounge and possibly see Andrea & Co. later before going to Nellie's. Tomorrow, I plan to take a bike ride.
--Regulus
Posted by Regulus at 9:58 PM