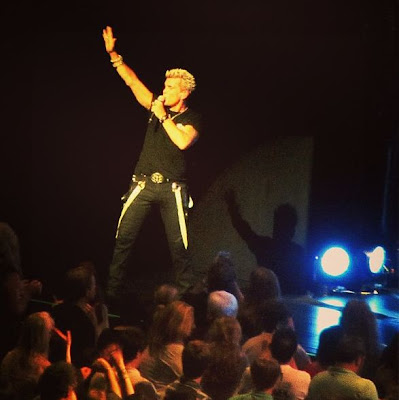 
In lieu of my usual Friday night musical interlude, I will post some pictures [1] from the Billy Idol concert I attended with Andrea last night at the Wolf Trap Center for the Performing Arts. Besides, I don't really have any particular songs in mind to post for a "FNMI," and instead I will try to post a "Juke Box Saturday Night" variation tomorrow night (though that too may not happen).
[1]The pictures in here include ones I found on instagram. I was back in rear orchestra, and my cellphone camera is fairly low quality, in particular in the dark. 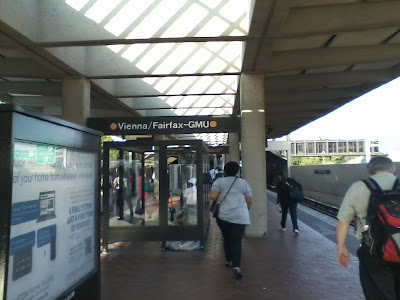 
I got on the Metro Orange Line at L'Enfant Plaza heading for Vienna around 610PM and got there just about 645PM where I met Andrea. We drove over to Wolf Trap National Park for the Performing Arts where Billy Idol was scheduled to give a concert at the Filene Center. The concert opening featured singer Cat Power. 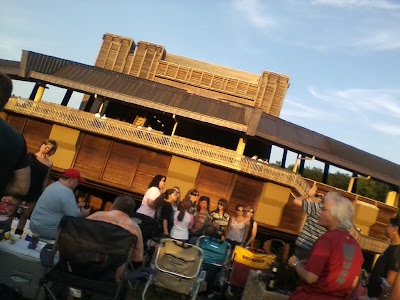 Concert-goers gather outside the Filene Center ahead of the Billy Idol concert at Wolf Trap, Vienna, Va., 7:48PM June 20, 2013.
The Filene Center kinda reminds me of a some weird version of Noah's Ark.
*******


We got slightly lost on the way there and ended up on the other side of the Dulles Toll Road at the Wolf Trap Foundation building rather than the Filene Center, but eventually we found our way. I had never been to Wolf Trap prior to this and I really liked the lay out and size of the place. 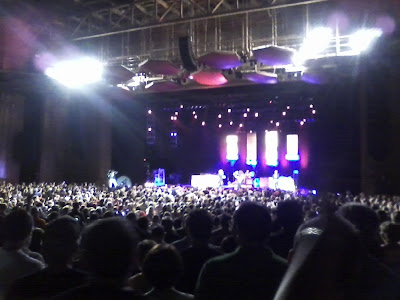 The one picture I took with my cellphone camera showing the vantage point from my seat during the Billy Idol concert at the Wolf Trap Filene Center, Vienna, Va., 9:22PM June 20, 2013.
No, you can't actually see Billy Idol in this low-quality image but he was there. The main lights had briefly come on which is why I was able to take the picture at all.
*******


The place was filling up with lots of people -- and judging by the crowd, Billy Idol's fan base is quite diverse and spans a broad age range from teenagers to 50-somethings. Andrea and I bought a bottle of wine and sat in a grassy area with lots of other people. It was a very pleasant evening and we had a nice conversation. We actually missed Cat Power and the very first Billy Idol song but we reached our seats -- way back in rear orchestra, row GG seats 12 and 14 -- as he was singing "Dancing With Myself" (which is when I took the above picture). 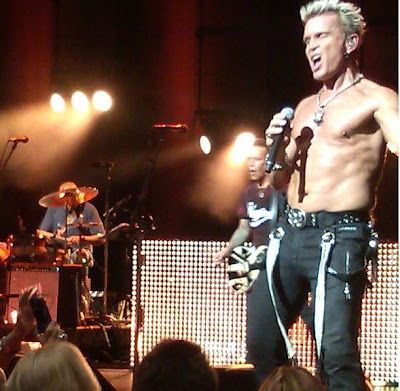 
For the next 90 minutes or so, Billy sang his full repertoire of hits [2] and newer songs and he did it with tremendous energy and excitement. Even at 57, Billy is the same energetic and spry guy bouncing and jumping around on stage, and he's still in quite good shape. Things got quite frenetic in the last half of the concert. And lots of flashing lights and the roar of the crowd on top of the music. We stood for most of the time. As for his band, there were guitarists including Steve Stevens (who looked like he stepped out of a time capsule from a 1980s hair band) and Billy Morrison, a drummer, and a keyboard player.
[2] To wit, "Eyes Without a Face," "Rebel Yell," "White Wedding," and "Mony, Mony." 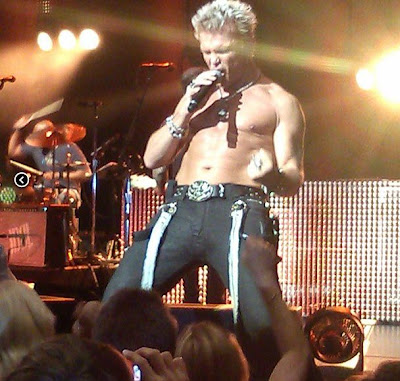 
Billy interacted with the folks right in front of the stage, giving someone a shirt he had been wearing and at one point handing out papers (about 10 in all) of what were either backstage passes or set lists. 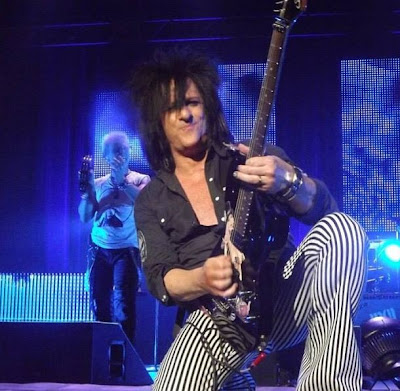 Close up of Steve Stevens playing a guitar solo at the Billy Idol concert at Wolf Trap, Vienna, Va., June 20, 2013.
He looks like MH with a particularly weird haircut.


In all, the concert was a lot of fun and I really enjoyed it, and I'm glad I got to go with Andrea. Unfortunately, I was about 80 to 100 feet back and while I could clearly see it was Billy Idol (unlike in 2004 when I went to the old Nissan Pavilion (now called Jiffy Lube Live --  nice) with Gary and Kristof for the Sting / Annie Lennox concert and was, like, 50 miles from the stage way up on the lawn. 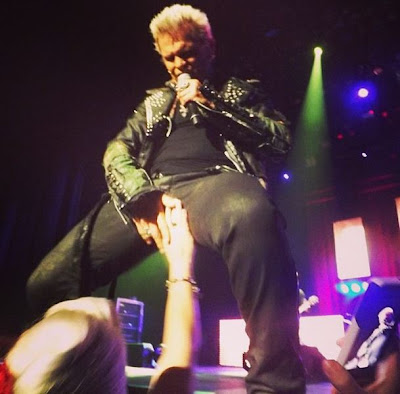 Billy Idol frenetically gyrating in front of concert goers closest to the stage at Wolf Trap, Vienna, Va., June 20, 2013.
I think the tickets for this section were about $350 rather than the $48 per seat I paid. I was kinda wishing I had one during the concert.
*******


After the concert, rather than trying to get out with everyone else, we waited for about a half hour before leaving and drove back into D.C. at the quiet midnight hour (mostly worried that a deer would hop out into the roadway as we drove along the GW Parkway). 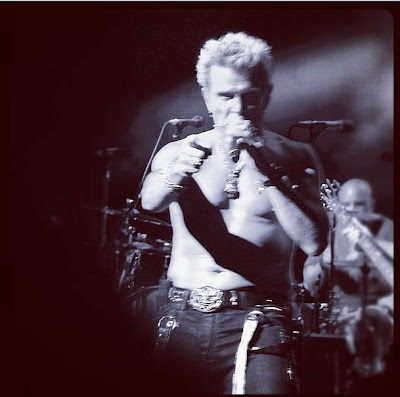 One more shirtless Billy Idol picture at Wolf Trap concert [3], Vienna, Va., June 20, 2013, this one in black and white.
[3]Just to be clear, I THINK all of these pictures were from the Wolf Trap concert last night. They certainly look like what I saw (although not nearly so close) but I don't have an Instagram account, and so was just taking screen captures of images without actually logging in.
*******


Of note, there was a lovely waxing gibbous Moon low in the southern sky last night. We are heading toward the full Full "Strawberry" Moon tomorrow night that is also the annual Perigee Full Moon, so it will look extra ("Extreme Supermoon") large in the sky. 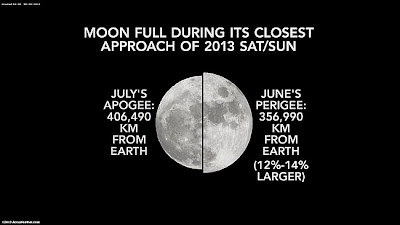 
OK, that's all for now. I am going to try to go to the gym before going to Gloria's dinner party this evening with Gloria, Gary, Kristof, and Dilshan. I didn't go to the gym last night and instead before the concert, I went to a Wendy's in Vienna and then drank half a bottle of wine.
I'm feeling that lingering midsection roll of fat that is nearly impossible to get rid of. I just want to do at least a 45 minute jog and half hour swim. I'll then go again tomorrow and take a bicycle ride on Sunday. Or maybe I'll reverse that order. Of note, it's one year ago on Sunday to the day that I rejoined the YMCA, and I want it to stay at 30 pounds net weight loss.
It's much too sunny and warm today with no frickin' sign of rain.
--Regulus
Posted by Regulus at 7:00 PM