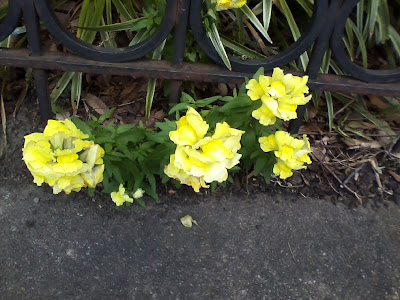 
This is a VERY quick update at the 1AM hour. I have already posted the good news that I am going with my friend Andrea to see Billy Idol in concert at Wolf Trap on June 20th.

Yay!
I also wanted to post a few other items.


Weather Update -- KDCA Actually Gets a Thunderstorm Dousing
As you may know, I have often complained including here recently about the crappy location, quality, and micro-climate of the Reagan Washington National Airport climate station (KDCA). As such, I should note when something weather noteworthy happens. 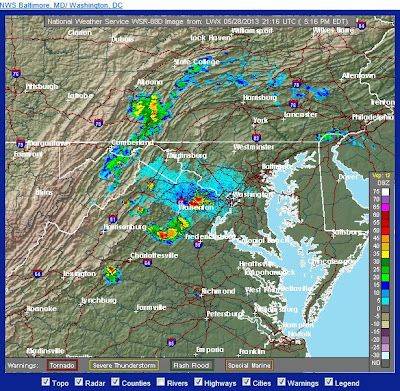 The Sterling (LWX) NWS enhanced radar in composite mode reflectivity at 5:16PM EDT May 28, 2013 showing t-storms starting to fire west of D.C. -- and moving more or less due east. Recall "composite mode" shows activity within the clouds as well as what is falling, so it tends to look more dire than "base mode" reflectivity.
******* 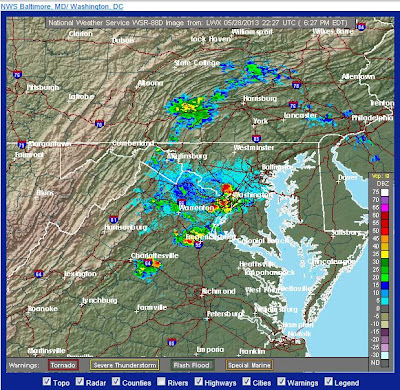 The Sterling (LWX) NWS enhanced radar in composite mode at 6:27PM EDT May 28, 2013 showing t-storms now over D.C. and the near-in western D.C. suburbs including Fairfax and Montgomery Counties
****** 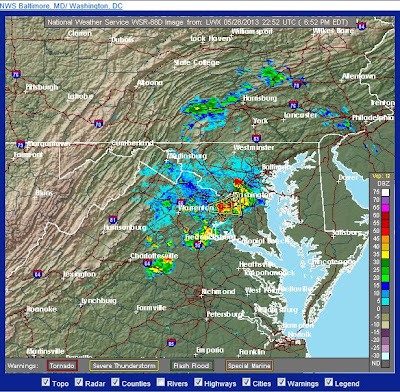 The Sterling (LWX) NWS enhanced radar in composite mode at 6:52PM EDT May 28, 2013 showing t-storms clustered over the immediate D.C. area but starting to push eastward.
*******


Yes, a thunderstorm drenched parts of D.C. and Arlington INCLUDING the little bucket rain gauge at the far end of the airport where the climate station sits. 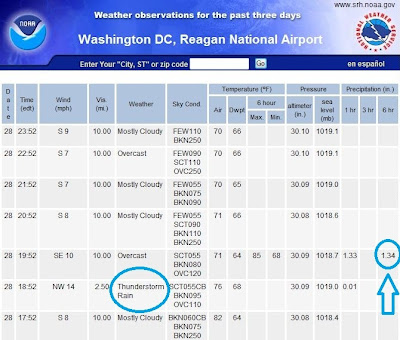 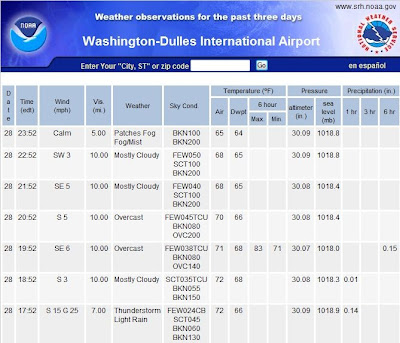 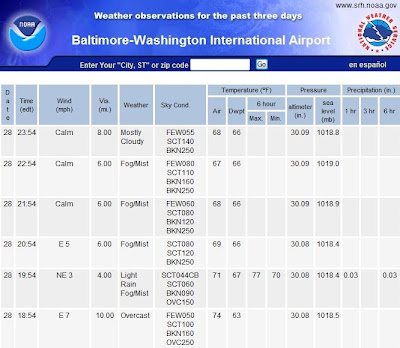 
This is good news since (as noted) we need the rainfall. The bad news is that hot and humid weather is approaching with temps reaching 90F to 93F for highs for the next several days here in D.C and environs. But, again, this does not appear to be a semi-permanent pattern setting up for weeks or even months. The forecasted highs by early next week are back around 77F (which means about 80F, but that's fine for early June). 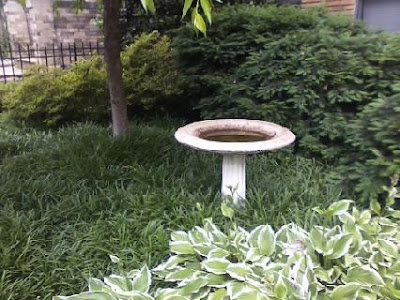 
I went to the gym tonight and had a really good workout including a 5.4 mile jog over 1 hour; about 45 minutes of light-to-moderate weight-lifting; and a half-hour of swimming featuring at least 32 laps / half mile swim. The chlorine in the pool is bothering my eyes as I write this.I should get goggles. Oh, yes, my weight was back down to a whisker over 153 pounds, right about at my low. I was "up" 4 pounds yesterday at 157 pounds, but I kinda thought that was going to happen.
As for tomorrow, I may go to dinner with Frank, or at least to happy hour at No. 9. I'll go to the gym again on Thursday and Saturday. 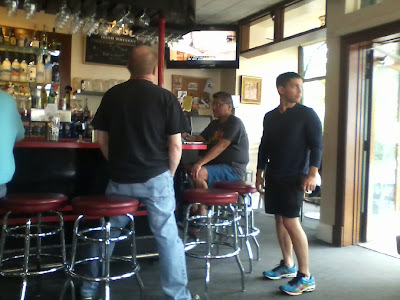 "Leave It To Bieber"*


Oh, yes, teenage celebrity Justin Bieber seems to be having even more issues of late ...
*I saw that in another version of this story and I think it's brilliant. 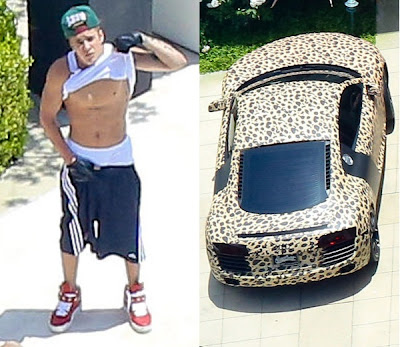 Above (left): Young Mr. Bieber flashing the paparazzi buzzing overhead in a helicopter with an obscene gesture or two; (right) Mr. Bieber's Ferrari, all "tricked out" with leopard spot pattern.
What a foolish 19 year old child. I hope he can snap out of it before he gets himself into real trouble. And the people he must surround himself with. It's "Katy, bar the door!" It's ALMOST enough to make me feel badly for him.
****** 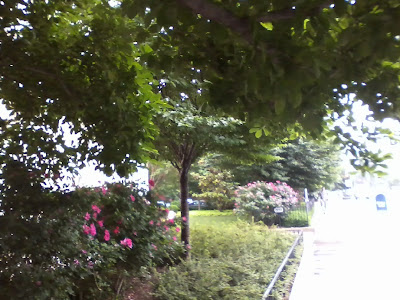 
OK, that's all for now. My next planned update will not be until Thursday night.
--Regulus
Posted by Regulus at 2:03 AM