"Perfidia" by Benny Goodman and His Orchestra with vocals by the great Big Band Era singer Helen Forrest (circa 1940).
"Perfidia" was released in 1939 and Goodman soon was performing it. This version was either in 1940 or 1941.
Forrest sang (in the following order) with Artie Shaw, Benny Goodman, and Harry James in their respective bands. Her Wikipedia article contains this quote from her made circa 1982. It is unsourced, but I'd still like to post it in full (and if I discover that she didn't say it, I'll remove it): 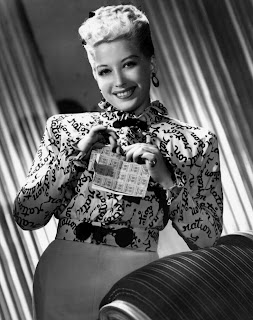 "I live for today, but it is nice sometimes to look back to yesterday. We did not know that we were living through an era - the Big Band Era - that would last only 10 years or so and be remembered and revered for ever...it's hard to believe, but the best times were packed into a five-year period from the late 1930s through the early 1940s when I sang with the bands of Artie Shaw, Benny Goodman, and Harry James. The most dramatic moments of my life were crammed into a couple of years from the fall of 1941 to the end of 1943. They seem to symbolize my life...that was when the music of the dance bands was the most popular music in the country, and I was the most popular female band singer in the country and Harry had the most popular band in the country. It didn't last long, but it sure was something while it lasted. Everyone should have something like it at least once in their lives. I'm grateful I did." - Helen Forrest, c. 1982

And returning to the sentimental theme ...

"Sentimental Journey" as performed in or around 2010 by Beegie Adair with her Nashville-based Beegie Adair Trio.
This song was by Les Brown and his Band of Renown, which released it in 1944 and was #1 in May and June 1945 immediately after World War II ended in Europe. Doris Day was the singer. Here is that version of the song.
******* 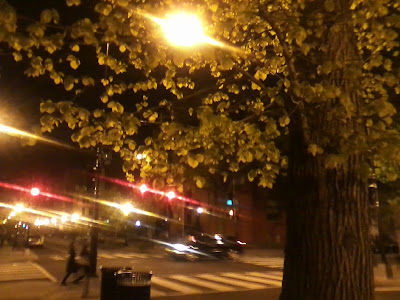 
OK, that's all for now. I have completed my laundry, and I don't need to do anything else tonight except go out in my usual Friday night No. 9 and/or Nellie's routine (possibly meeting Gary as well). I may go to the Bottom Line downtown. I also may go to dinner first except I already had some food at home and I'm not particularly hungry right now, so I may hold off on my dinner-at-the-bar-of-a-nice-restaurant thing until tomorrow night. More than anything, right now I'm just fatigued and tired. 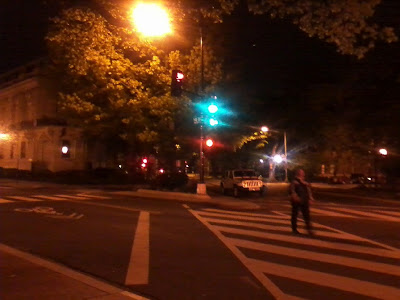 One last item: Occasionally these YouTube videos disappear / are taken down. When I discover this, I update the entry in question with other YouTube versions to the extent I can find any. However, I typically do not note these updates. Anyway, I intend to update this blog at least once this weekend.
--Regulus
Posted by Regulus at 9:38 PM