A Poppy Seed and Blogger Madness -OR - I'm not exactly sure why I'm posting this entry ... 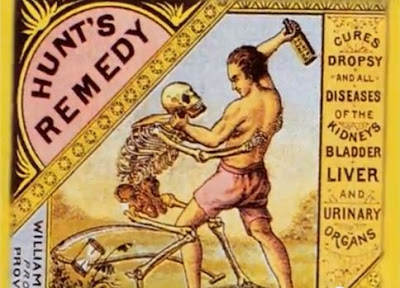 
845AM 5/28/2013: Upon reflection and concern, I have revised this entry slightly.
OK, this is a rather fascinating "retro report" from The New York Times online (as posted onYouTube) concerning  a national panic from about 25 years ago ...
It's called "Crack Babies: A Tale From the Drug Wars (Retro Report)." The direct link is here.
You can skip the ad as necessary (after 5 seconds). It recounts the national hysteria (which I clearly I remember) from about 1985 to the early 1990s over "crack babies" that were going to cause societal devastation as a result of the crack cocaine epidemic of that period. 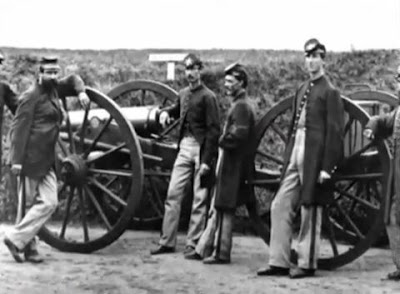 Now let's be clear: The crack cocaine epidemic and resulting violence was appalling and socially devastating to American cities, although I think the crystal meth epidemic of the 2000s was health-wise more destructive.
The point, though, is that the hysteria about "crack babies" due to inner city pregnant women smoking the stuff was far beyond what the data showed either at the time or subsequently.* Despite this, the media-fanned hysteria was the basis for the massive, punitive, and counter-productive law enforcement / legal crackdown that contributed to the explosion in the American prison population. 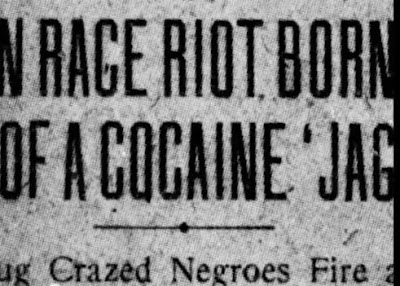 The video shows TV news stories from the time and gives a sense of what it was like back then. Oh, and you have to realize that circa 1988, the country still heavily depended on the Big Three commercial networks for nightly news.
This crack baby meme / hysteria was an echo / updated version of the an earlier race-based drug hysteria in the media (press) hysteria back in the early 1920s (as reflected in the image of the headline above, likely from a Hearst newspaper). This was discussed in a sweeping 2007 History Channel documentary called Hooked: Illegal Drugs and How They Got That Way (you can find the three or four different parts of it on YouTube). The sultry, smokey-voiced narration by Barbara Rosenblat is just right for this documentary. 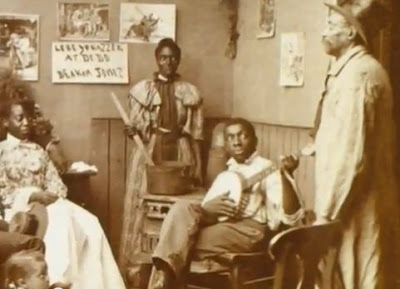 *On a personal note, my dad and his late girlfriend (Janet) had a problem with this very issue that stretched on intermittently for many years. But I specifically remember in the period 1989 to 1992 back in the BAD DAYS of New York City when he was still in New Jersey. Although I didn't live with him for this entire time, I still visited him regularly. I recall that he and Janet were frquently (as in at least weekly and sometimes more often) running up to New York City to Harlem.

I even recall the first time in 1989 he said that he had "gone to New York." As a 19 year old, it sounded exciting to me, until I realized why the two of them were going specifically to Harlem. They were making trips to a Methadone clinic where Janet went for her weekly allotments designed to ween her off other things -- except, of course, for the fact that the open-air drug market was next door doing a brisk business. 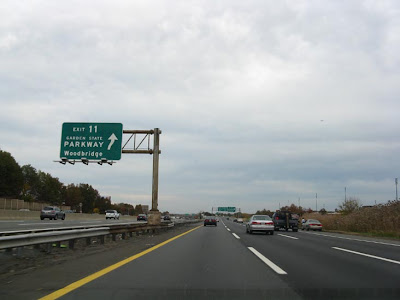 My two favorite stories (such as they are) that he told, both happening circa 1990:
One, he his late girlfriend, Janet, in their car pulled that was over onto the shoulder of the New Jersey Turnpike somewhere up near Exit 11 (or thereabouts). They were fighting to find it under the seats, dwith the doors wide open and both of them half falling out of the vehicle. Other cars whooshed or roared past at 75 - 80MPH, some fast and close enough to rock the car. I was not there but well can I imagine this scene. And the most amazing thing to me is the fact that a New Jersey State Trooper didn't espy them and check out this mess of a situation. 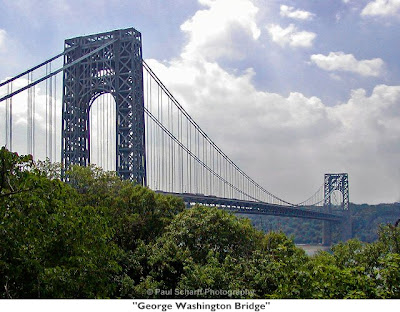 Two, my dad and Janet getting arrested in Fort Lee, N.J., in a ghetto-blasted park under the George Washington Bridge and spending the night in jail, only to have the judge before whom they went the next day turn out to be a high school friend of my dad, who recognized him and basically let them go. Wow.
No, I'm not making this up.


OK, I'm not sure why I posted this entry. My apologies.
--Regulus