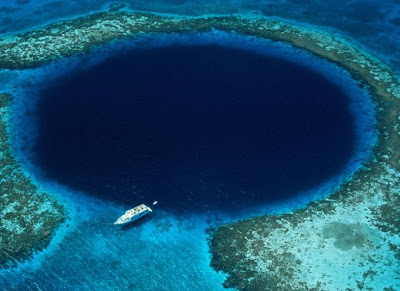 The Great Blue Hole on Lighthouse Reef off the coast of Belize.
*******


This entry contains some links I would like to post (some a few days old). It's part of the original entry I started on Wednesday but never finished. 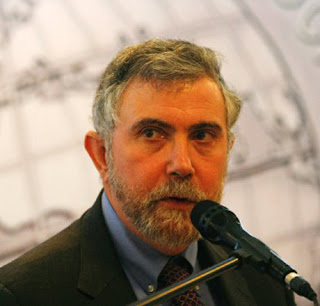 For starters, Noah Smith of Noahpinion blog posts this wonderful piece KrugTron the Invincible about how New York Times columnist Paul Krugman every week vanquishes some idiot libertarian economist, politician, or pundit who is screaming about  how Zimbabwe-style hyperinflation is around the corner because of deficit spending and why we need austerity now.


Smith argues -- and not from an entirely Krugmaniac point of view as I would -- that in similar fashion to the 1980s cartoon Voltron regularly vanquishing the Robeasts with his "Blazing Sword" each week. He writes: 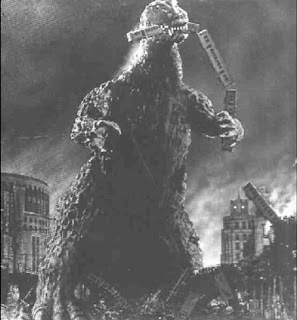 "In the econ blogosphere, a similar dynamic has played out over the last few years. Each week a Robeast will show up, bellowing predictions of inflation and/or soaring interest rates. And each week, Paul Krugman...I mean, KrugTron, Defender of the Blogoverse, will strike down the monster with a successful prediction of...low inflation and continued low interest rates. Goldbugs, 'Austrians', New Classical economists, and harrumphing conservatives of all stripes have eagerly gone head-to-head with KrugTron in the prediction wars, and have been summarily cloven in twain." 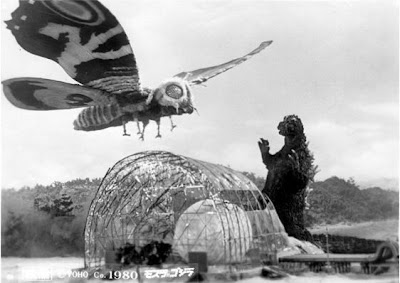 Smith writes that Krugman properly recognized with the IS-LM framework (that is, the "investment-savings, liquidity-money" model) that informs his Keynesian worldview that it is Japan in the period 1990 to the present -- with its very high levels of debt and liquidity trap conditions and resulting near-zero interest rates -- that is the actual model for the U.S. since 2008, rather than the U.S. itself in the period 1975 - 1985 when high inflation and high interest rates created the "government spending caused high inflation" meme.
I love that Smith uses the term "econo-trolls" to describe the Austrians (held in worshipful regard by kooky libertarians everywhere). 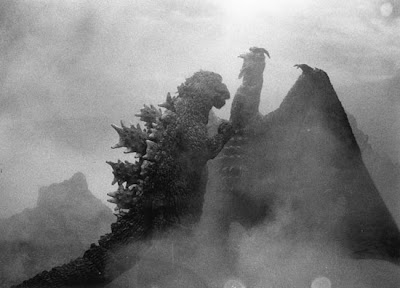 Krugman wonderfully entitled his entry about Smith's piece Domo Arigato, Mr. Roboto — I Mean, Mr. Smith.
Krugman also stops Harvard economists Reinhart and Rogoff from getting one over on everybody in their NYT op-ed after their "90 percent" disaster.
Finally, Krugman put a lot of these thoughts together in his New York Times print edition op-ed that appeared today, Friday April 26th, 2013: The 1 Percent's Solution that discusses why the economic elites prefer austerity.
Excerpt: 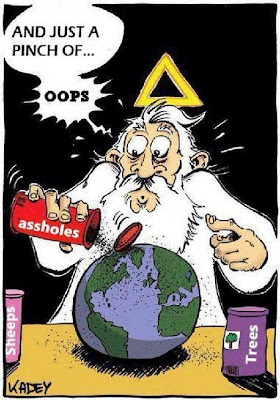 "Part of the answer surely lies in the widespread desire to see economics as a morality play, to make it a tale of excess and its consequences. We lived beyond our means, the story goes, and now we're paying the inevitable price. Economists can explain ad nauseam that this is wrong, that the reason we have mass unemployment isn't that we spent too much in the past but that we're spending too little now, and that this problem can and should be solved. No matter; many people have a visceral sense that we sinned and must seek redemption through suffering -- and neither economic argument nor the observation that the people now suffering aren't at all the same people who sinned during the bubble years makes much of a dent.


But it's not just a matter of emotion versus logic. You can't understand the influence of austerity doctrine without talking about class and inequality. "
On a related note, Henry Blodget of Business Insider wrote this piece a few days ago: The Economic Argument Is Over - Paul Krugman Has Won.
And he will continue to win -- as we are still in a liquidity trap with weak macroeconomic demand and up against the lower zero bound of interest rates. And no amount of libertarian gibberish or character denigration of Krugman can change that.
*******


What follows are two Jonathan Chait pieces from the past two days.
The first is on the annual corporate media whore-fest that is the White House Correspondents' Association Dinner Weekend (WEEKEND??) Annual Washington Journalism Nadir Celebration Commences. 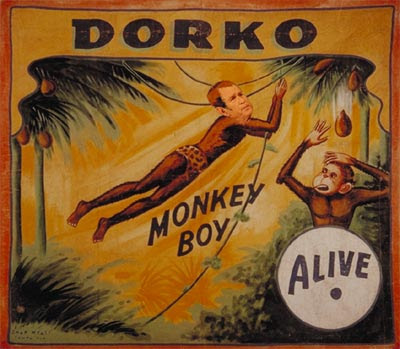 The second is a content-filled and satisfying piece: Yes, George W. Bush Was a Terrible President, and No, He Wasn't Smart. 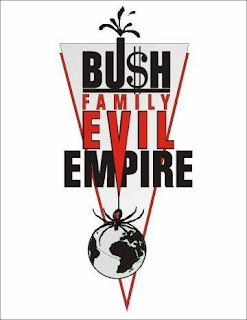 It's too long and detailed to excerpt here (esp. since I'm short on images) but it in response to the concerted effort by sundry Bush minions, cronies, and apologists to "rehabilitate" his disastrous presidency through a coordinated media campaign on the occasion of the opening of the George W. Bush Presidential Library and Museum.


Note Chait's easy take down of idiot Jennifer Rubin's piece, specifically, how he calls attention to all the crude, simplistic, and Bizarro World tricks in which someone such as herself (best known for her terminal case of Mitt Romneyosis last year) to affirm Bush's alleged success as a president. Rubin is someone that only "Uncle" Fred Hiatt could view as an asset to Don Graham's operation.
As for presidential libraries, they have because at once bullsh!t hagiographic shrine and taxpayer-funded corporate scams. There were good pieces on this topic on MSNBC last night by Chris Hayes on his All In program and Lawrence O'Donnell on The Last Word.
Having said that, here is a picture worth posting since the current and former presidents rarely all get together for a group photo: 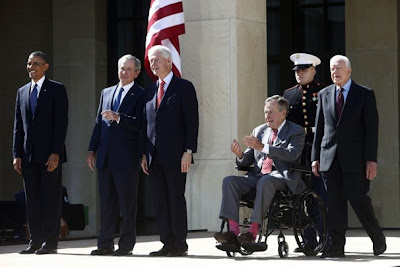 Here is a picture of President Obama and the four previous living presidents. The got together for the dedication of that library in Dallas, Texas on April 25, 2013.  Yes, George H.W. Bush is in a wheelchair and wearing weirdly colorful socks. Left to right with their ages: Presidents Barack Obama (51), George W. Bush (66), Bill Clinton (66), George H.W. Bush (88), and Jimmy Carter (88).
*******


His presidency was a lifetime ago in a place and time and reality called "America, the late 1970s." 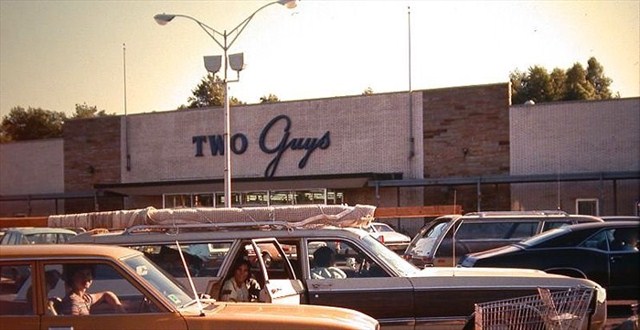 The picture speaks for itself. It was taken in New Jersey circa 1977. I actually sort of remember Two Guys in New Jersey in the 1970s (not sure exactly where it was).
*******


OK, that's all for now. I am going to try to post a Friday night musical interlude tonight, except I really don't have any good pieces in mind. Perhaps I'll just skip it tonight. I'm actually not feeling all that well with a mild cold or bad pollen allergies, or some combo thereof.
--Regulus
Posted by Regulus at 9:34 PM

i promised myself that i will dive this blue hole one day.

maybe in one year - on my next birthday...

I would join you if I were there, although honestly, I would be a bit scared of some THING welling up out of the deep blue abyss below.

How is everything going with you?