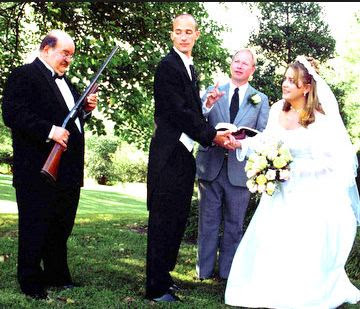 Today (or rather, Wednesday/yesterday) I received a major shock that is probably going to send my life on a much more difficult and turbulent path: My massive student loan debt that has been with the Direct Loan program of the U.S. Department of Education (in the form of two giant consolidated loans that contain all the loans I ever took out through my undergraduate and multiple graduate degrees) has been abruptly and with no notice given to the Sallie Mae she-devil to "service" until the end of time, or rather, until I'm dead. 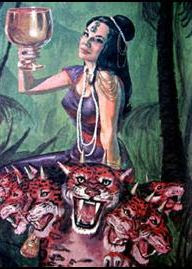 All $236,000+ was abruptly transferred over and my balance was $0.02 to Sallie Mae, to which I am now eternally indebted.


The She-Devil by which millions of young Americans become indentured servants to the tune of tens or hundreds of thousands of dollars in debt for the "privilege" of taking part in the giant scam that is higher education at the basic undergraduate level (as though it was some rare and great thing RATHER THAN what it is -- a simple and necessary extension of high school).
At first, I thought the e-mail was spam / phishing scam of some sort, if only because the internet is a disgusting and diseased sewer of scams, sexual pornography, endless frickin' Chinese espionage, and corporate oligarchical greed enforced by the likes of Carmen Ortiz (talk about Mystery Babylon) and her ugly ilk of corporate legal henchmen.
But, nope, it turns out it is real ... 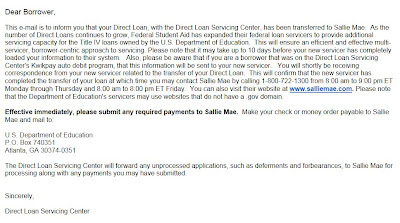 As I found in this article on ProPublica from April 23, 2012: Student Loan Borrowers Dazed and Confused by Servicer Shuffle (link embedded in title). 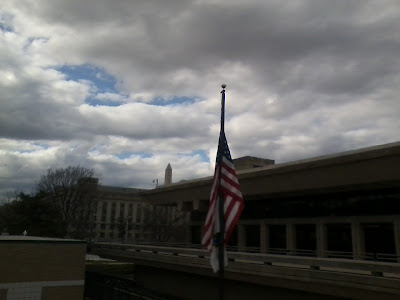 Here is the key point:


"The switch, which has been going on for months and will ultimately include millions of loans, is mandated by a little-known provision tucked into the 2010 health care overhaul. Pushed by a consortium of nonprofit student loan companies, the provision forces the DOE to use nonprofit loan servicers. But at least in the short run, the switch has caused problems."
In my case, I was "randomly" assigned to Sallie Mae. 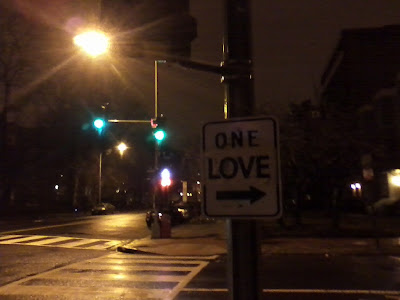 
I called up both the Direct Loan number AND Sallie Mae and was told the same thing: All the rules will be the same including -- it was implied -- forbearances, deferments, and sundry payment plans such as income contingent ones. But this strains credulity that these Federal loans will be properly and consistently serviced by a farrago of ostensibly "non-profit" loan service companies including some weird appendage of Sallie Mae. 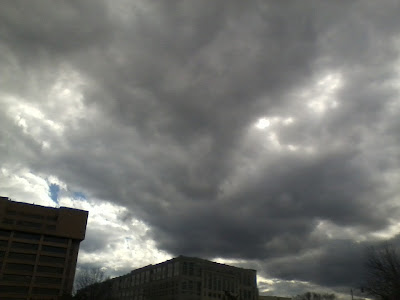 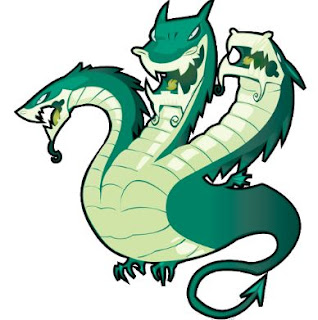 In turn, this means I am forever unwillingly wedded to the hydra of Sallie Mae in a horrible and abusive marriage. And of course, as the years roll by, I've no idea how many more companies will "service" the loan.


As it is, my most immediate concern is whether I'll be able to take out another general forbearance in May or (in a worst case scenario) a payment of no more than $571 per month (based on an ICR IBR plan calculator for my AGI).
If it turns out it is in the $1200 per month range, then it just makes sense for me to default and let it play out.
There are many things I still don't know -- Sallie Mae hasn't yet contacted me.
But this may very well ruin my life.

It turns out that Obamacare really had death panels, just not the sort I thought.

Yes, I realize there are many Americans of the moralistic and self-righteous but ultimately incredibly foolish sort -- useful idiots for the forces of corporate oligarchy -- that will wax indignant about the need for me to pay off all of this crushing and pointless debt REGARDLESS the difficulty, duration, or daunting quality of it.


Of course, these people are mostly dolts who are barely above lumpen-proletariat status themselves, wholly unaware that they are tools of the rentier class for which "paying debts" is something reserved for the very little people.
** Updated 1:11AM 5/30/2014: Content removed ** 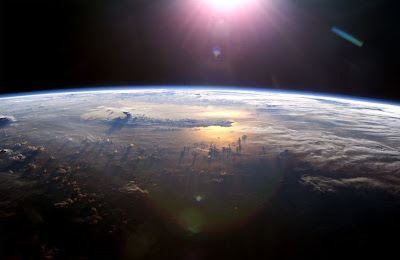 Updated 7:05PM 2/28/2013: OK, I now have a sh!t-ton more info including the particular law that allowed for this new servicing arrangement (HR 3221 as wrapped up into HR 4872, so not the PPACA/"Obamacare" (HR 3590) directly, and all passed in the 111th Congress) that makes me realize it isn't nearly as dire as a I thought AND that I apparently still have a considerable amount of time remaining on the 3-year limit of general forbearances, according to the info remaining on the Direct Loan computer system. This info should soon be with Sallie Mae and I can deal with it then. Oh, and I do qualify for the Income Based Repayment (IBR) plan, which based on my current particulars works out to about $590 per month when I do go into repayment. So as of now, that's what it seems to be.
******


Speaking of Chris's I know, I saw Chris T. last night. He was in D.C., briefly, for some corporate legal whoring event (he would wholeheartedly concur with that assessment). We met for about 90 minutes at No. 9. However, I am going to refrain from discussing this or my other planned topics.

The 12Z 2/27/2013 Euro four-panel valid on 3/7/2013 at 12Z. Sterling even has at present a 30pop for snow on Tuesday night and Wednesday for D.C. As Gary said, this is a huge nod to the accuracy of the Euro models. The forecasters would NEVER do that if the GFS showed it at Day 8 (even if in three consecutive runs).
Updated 7:05PM 2/28/2013: It now looks like a "strong low" will easily bypass the mid-Atlantic region to the south, so the threat / promise of a late season heavy snowfall is pretty much off.
*******


*Discovery of Bryan Wright's new and wonderful website with its Big Band / jazz / ragtime-themed podcasts. I also had an email exchange with him. He is the fellow I saw in June 2011 in Rockhill Furnace, Pa., with Gary.
*Refinement of what I wrote in an earlier entry and would like to rename my Grand Unified Theory of Beltway Centrist Pundits and Neo-Confederate Radicals in Congress Who Together Are Responsible for Our Current National Political Dysfunction. As before, it is based on the collective writings of Paul Krugman, Jonathan Chait, and Michael Lind.
OK, that's all for now. I will probably not update this blog until Friday (although I may be doing a Friday evening happy hour that may nix my weekly Friday Night Musical Interlude).
-Regulus
Posted by Regulus at 2:08 AM