Shakatak -- "Nights Over Tokyo" (1991?)
This is a nice song (with lyrics) and wonderful video montage of night time scenes of (massive) Tokyo (and occasionally silhouetted images of distant Mount Fuji at dusk -- including the one farther down this entry). 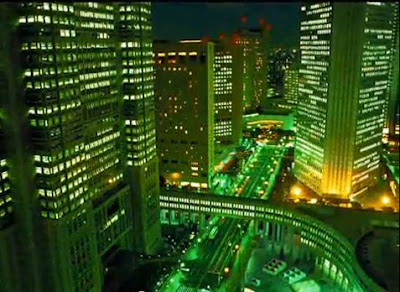 The pictures in this entry are mostly taken from screenshots of this YouTube video. Some of them -- such as the above one -- suggest to me a night time version of Limbo City in the movie Inception. (And I guess if Japan depopulates itself in the next century through a near zero birthrate and no immigration of any sort, Tokyo really will be like Limbo City.)
*******


Here is your Friday night musical interlude featuring mostly (but not entirely) smooth jazz sort of pieces as featured on YouTube. 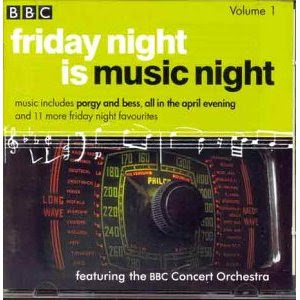 Given the YouTube connection and enough time, all the videos that I've posted since I first inaugurated this Friday night musical interlude feature back here in August and have done regularly in September will vanish.


I'm doing my laundry right now and watching TV -- old sitcoms on Antenna TV (although the really old line-up of 1960s shows is no longer being aired). I skip the MSNBC line up of political talk and news shows on Friday nights. I typically watch part of two of them at the gym on the treadmill before moving on to some weightlifting and then swimming. 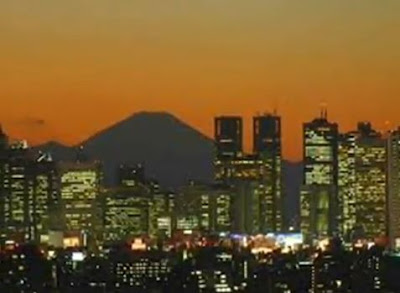 Here in D.C., tonight is a drizzly - foggy, relatively (but not particularly mid-winter seasonal) chilly one (temps around 43F). We are still OF COURSE well below on precipitation and above normal on temperature. Like the previous two winters, all the Arctic air is displaced into the eastern hemisphere over Eurasia.
*******

Paul Hardcastle -- "Dancing Lights" (2008)
This video features a lovely montage of outdoor images. I think the still screen image for the video is of the Seattle skyline.
*******


But there are numerous chances of needed rainfall next week. Furthermore, there is the potential of a significant pattern shift by the end of next week -- and as my friend Chester explained, it may very well be due to a widespread outbreak of organized thunderstorms over Indonesia last week. He also explained that our ongoing dryness is more of a statistical drought than a hydrological one. 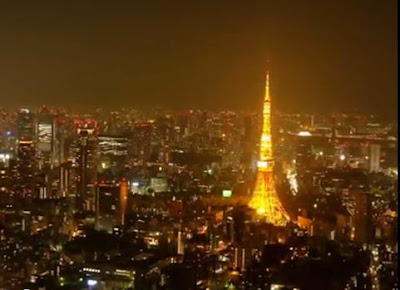 Regardless, the Sterling LWX anti-weather crew and the Capital Weather Gang nerds continue to carry corporate and GOP water.
At least Mark Richards doesn't have to worry about taking out his snow ruler at KDCA, the Center of his Weather Universe.
I intend to discuss all of this as well as the record ferocious heat and fires in Australia in my next entry that I plan to post tomorrow.
Here Linda Ronstadt performs a beautiful rendition of "Someone to Watch Over Me" with the Nelson Riddle Orchestra as backup.
This was in 1984 and I believe that is the late Nelson Riddle himself conducting it.
*******


OK, that's all for now. I'm planning to go to No. 9 tonight. I was actually there last night with Chester and Mike G. -- who came into D.C. to meet me -- and Gary and Kristof. All of us (except Kristof) were in meteorology grad school a long time ago (in the 1990s). Then we went to Larry's Lounge. I had a good but quite boozy time and, yes, was a bit late for work.
--Regulus
Posted by Regulus at 11:31 PM