Donny and Me -OR- Any Friday Night Dream Will Do 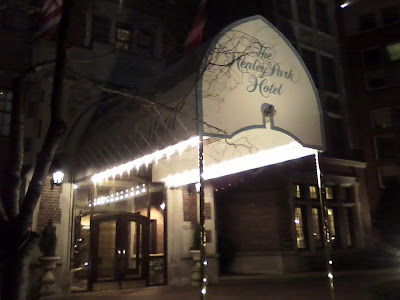 My apologies for no entry last night.


I went with Andrea after work to a happy hour with her group -- Imara, Jake, and Nick -- at RFD in Chinatown and one thing lead to another including a half hour or so at a mobbed No. 9 on P Street and then a trek to Nellie's with Gary (detouring home to drop off my bookbag with computer). Alas, I am a bit fuzzy about what transpired at Nellie's, though I'm fairly certain Gary drove me home (rather than walking home) and I don't think anything untoward occurred. 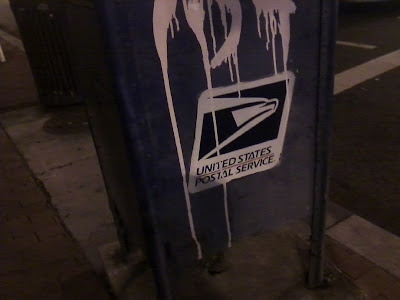 
On Friday night, I saw MH's ex-boyfriend at No. 9. How I wish I could have gotten to know that one in a different manner than the indirect way from a disastrous -- borderline catastrophic -- situation. 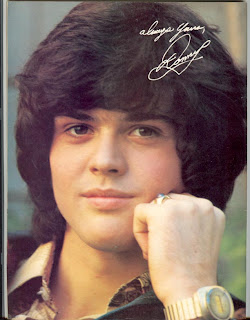 And, of course, he looks like Donny Osmond. No, that's not a bad thing. 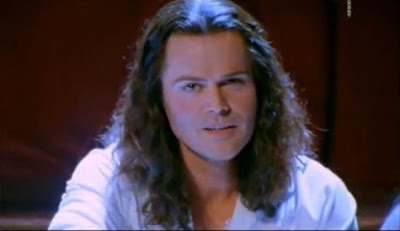 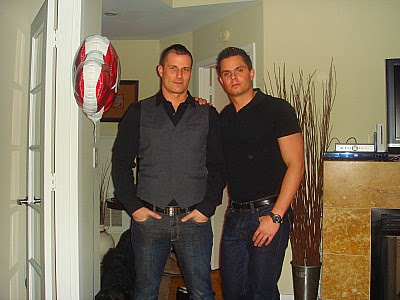 "I closed my eyes / Drew back the curtain to see for certain / What I thought I knew / Far, far away / Someone was weeping / But the world was sleeping / Any dream will do!"
Indeed.

OK, I intend to update this blog later with two entries.
--Regulus
Posted by Regulus at 11:24 AM