An M. Wade Tipamillyun Semi-Encounter and Why This Confirms My Gnosticism 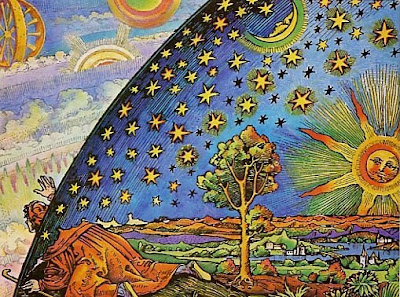 The Gnostic Soul Universe*
*I'm not even sure the actual title of this painting or who made it.
*******


I wrote this last night -- actually, in the 3AM to 4AM wee hours of today after I got back from Nellie's -- but I did not post it. I am posting a highly revised version of it. I will then post a brief update for my Sunday.
*******


OK, tonight really was a sh!tty night and for a very specific reason ... 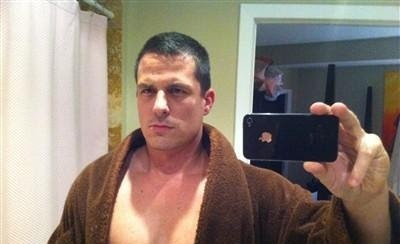 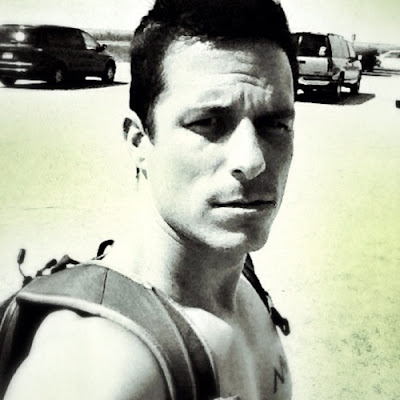 
And here I am, unhappy and alone. And I'm sure God is just thrilled. 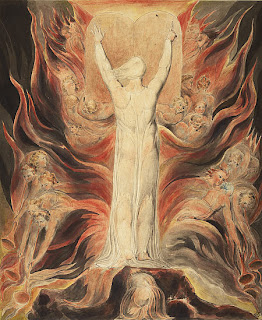 Let me clarify as this is a rather important point: Any God of the mainline Christian sort (Roman Catholicism or the sundry Protestant High and Low sorts) is part and parcel of the suffering and unhappiness that imbues this physical Universe because it shares the duality.


In short, mainline Christianity's God necessarily must take the form of the Gnostic concept of God Demiurge (rather than blaming it on a "Satan/Lucifer"). This is precisely why I adopted Gnosticism as my general theological framework .
I wrote a little bit about this before in relation to the great sci fi writer Philip K. Dick. 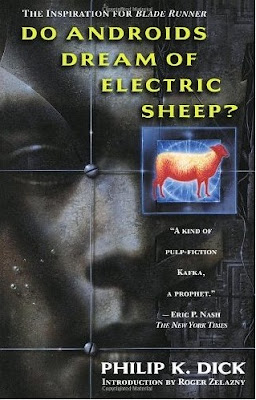 The only problem is that the "other" God of Gnosticism -- God Monad or the True God, which is to say the All Good one that you want in your life, is so far beyond comprehension that He is basically unavailable. It's sort of like the Jewish Yahweh, maybe even more removed. And that at least is how I understand it.

I could be wrong.


OK, that's all for this entry.