Dancing on the Shore by Jonathan Butler featuring Kirk Whalum (2010)
This is my Friday night musical interlude, except I am posting it much earlier than usual because tonight is my office holiday party at a hotel near Metro Center. We had a two hour early release, although I actually left earlier than that and owe a good six hours of work time today, which I intend to make up over the weekend.
******* 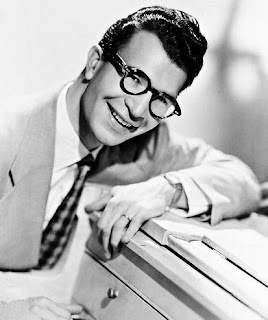 Dave Brubeck, the famed jazz pianist and composer, has died.

Here is his New York Times obituary from the Dec. 6th print edition. His album Time Out included what is perhaps his most famous piece, Take Five. Brubeck died just two days shy of his 92nd birthday.

In his honor, here is the Dave Brubeck Quartet in 1961 performing Take Five. 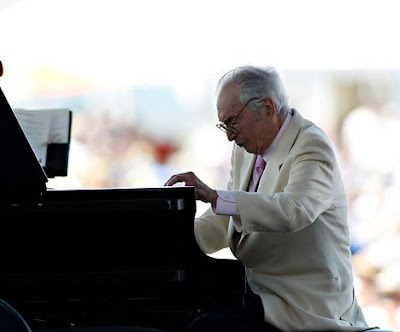 
A few days ago, I found the very enjoyable "Eurodance" video from 1997 by British singer Samantha Fox called Santa Maria. It was actually released a few years earlier by Tatjana.
Here it is -- Santa Maria by Samantha Fox (1997 or 1998)
I recall this being one of my favorite songs for a time back then -- at least when I saw it in a boozy haze at JRs late at night.
**Updated 11:25PM 6/4/2014: Content removed. **


OK, that's all for now. I plan to update the blog either tomorrow or Sunday.
--Regulus
Posted by Regulus at 5:20 PM