A December Sunday Night -OR- Another Year's End Nears

From about 5-1/2 years ago, the inestimable Bryan Wright* playing the mournful rag Roberto Clemente in memory of and named for the late professional baseball player of same name.
Clemente died in an airplane crash on Dec. 31, 1972 trying to ferry relief supplies to earthquake victims in Nicaragua. The 40th anniversary of his death is this coming New Years Eve (two weeks hence).
*I briefly had an e-mail exchange with Mr.Wright, host of the show Soundstage on the BostonPete.com radio network, and whom I met in June 2011 at the annual Central Pennsylvania Ragtime Festival, but that didn't last too long. Had it been Gary, he would have been his new best friend, but it's I, so everything turns to PURE crap and fails immediately. Just sayin'.
You may watch Mr. Wright playing the same rag at the 2011 Central Pennsylvania Ragtime Festival here. I stopped by later that afternoon with Gary and met him -- and asked him to play this very same piano rag.
I wish I had some flippin' talent AND a good personality like that, but I don't and I especially don't. I'm just a waste of space, time, and resources. But then again, honestly, so are the bulk of humans.
I'm very depressed tonight. 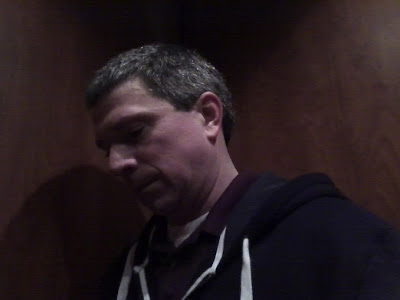 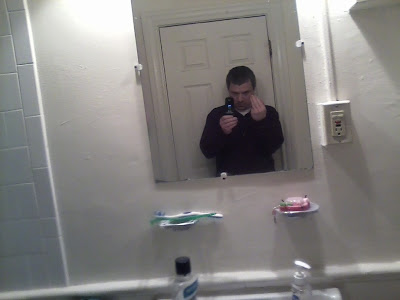 
Another week is about to begin, although this is the one ahead of Christmas, so provided I'm not fired or anything like that, or that my cold does not come back, things should be OK. Of course, if that did happen, that would be my ticket to leave D.C. forever, and HOT DAMN. Except I really don't have any place to go. 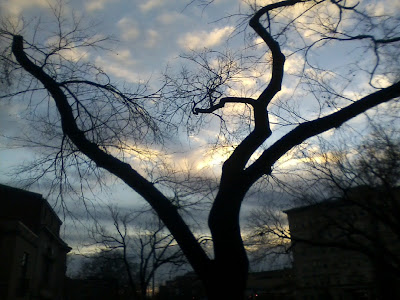 The bare and barely clinging to life elm tree that grows outside the Hampton Court(s) building where I live at 2013 New Hampshire Avenue NW, Washington, D.C., 4:31 PM, Dec. 15, 2012.
Yes, the tree is winter bare, but there isn't the SLIGHTEST sign of "winter" weather as in SNOW this winter. Indeed, I think it's time to call bullshit and give up on ANY chance of measurable and/or meaningful snow this winter in Washington, D.C. 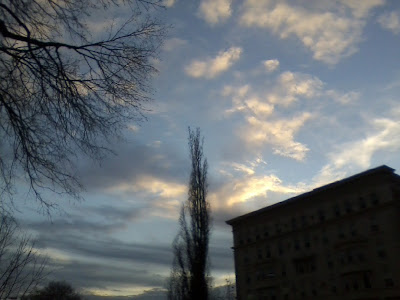 
I'm visiting my mom -- whose birthday was this day, Dec. 16th -- next week for a few days.
My plan is to post a new entry on Monday (tomorrow) night after going after work to the gym. My life is quite useless and wholly unimportant -- meaningless, really -- and I look so damn old.
--Regulus
Posted by Regulus at 11:59 PM