A Little Bit of This, A Bit More of That 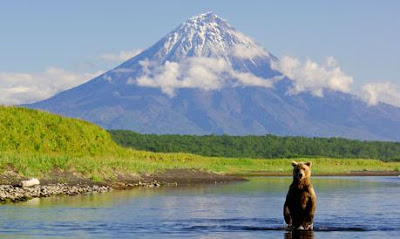 A brown bear in a lake with a snow-capped stratocone volcano in the background (and one of many) somewhere on the rugged, cold, and alien world of the Kamchatka Peninsula of far eastern Russia. (I assume this picture is a real one.) 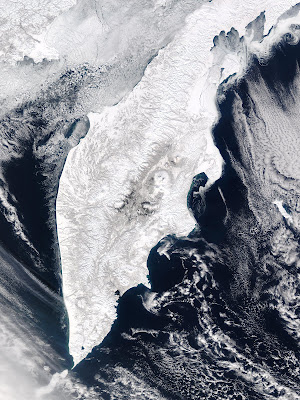 Here is a satellite image of the snow-blanketed Kamchatka taken by the MODIS instrument aboard NASA's Aqua satellite, March 11, 2004.

I've always had a fascination with the Kamchatka Peninsula, as well as the Sea of Okhotsk -- in particular, what the coastline must be like on the mainland Siberia side. The only large city on that side is Magadan.


Well, it is already 11:34PM as I start this entry. It is simply too late for me to compose any kind of a decent, substantive entry -- though not for shortage of topics I want to discuss an on which I would like to opine.
This includes more on the weather. Of note, it reached a daily record high of 71F at KDCA on Monday (Dec. 3rd) and there isn't the slightest sign of any winter weather coming and only weak chances of needed rainfall.
I also want to write about the multi-agency Federal Government review to start soon because of the National Weather Service's silly, bureaucratic, and ultimately harmful reasoning during Hurricane Sandy for not issuing tropical / hurricane warnings along the coastline because of is hybrid nature. 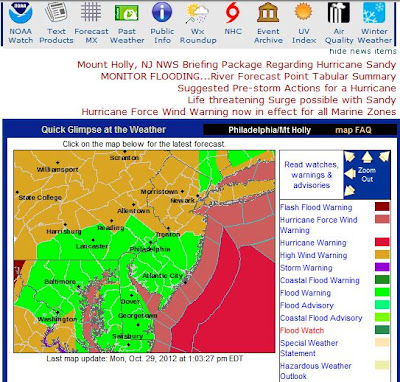 A case in point: The Mt. Holly NWS Forecast Office's CWA warnings updated at 1:03PM 29 Oct. 2012 during the height of Hurricane Sandy. In the absence of NHC warnings, the local NWS offices had to issue a hodge-podge of non-tropical warnings along the coast such as "Hurricane Force Wind Warnings" while Hurricane Warnings were in effect offshore over the continental slope waters.
I understand why the NWS did this, but not only did the reasoning lose sight of the bigger picture, but the storm itself was actually a hurricane when it crossed the shoreline, so the reasoning was wrong on its own terms. Of course, other things were at play here.
******* 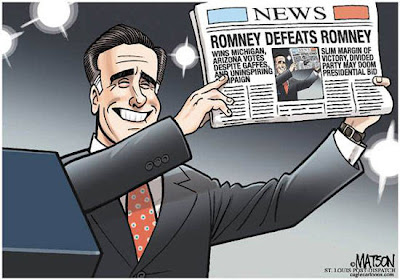 I also would like to post political commentary on the GOP descending even deeper into its post-election Rush Limbaugh / Grover Norquist bubble-world, with the "fiscal cliff" nonsense facilitated by the party's cult-like insanity (or at least the "epistemic closure") that makes it incapable of grasping basic reality, much less science and facts, in part due to the triumph of the conservative entertainment complex, and the inability of the decadent Beltway establishment -- embodied in The WaHoPo editorial board -- to get beyond its morally insulting "both sides are equally at fault" bullsh!t meta-narrative. Meanwhile, the Republican Party leadership promises a nonstop tantrum until 2014 and offers nothing of of any sense, much less real policy value. 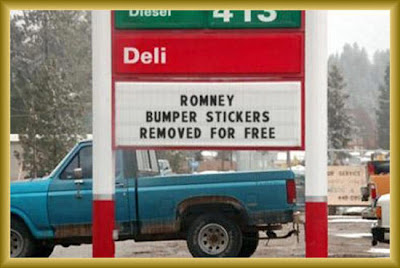 But ANY "proposal" by the Republicans -- no matter how grotesque, silly, and unworkable, will be treated by the aforementioned mainstream media as very serious. This is why I'm happy for MSNBC and its nightly lineup. 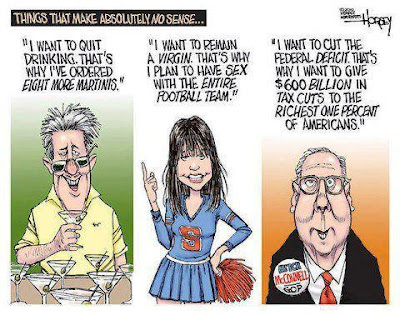 Oh, and speaking of Hurricane Sandy, I never did post the remaining pictures. I realize it is now a month later.  So I'll just have to leave those topics for now. 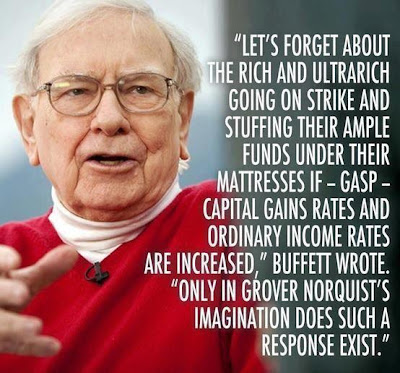 My work day was a bit ambiguous -- I am both copyediting AND technical editing, not to mention formatting, a lengthy report on issues related to offshore wind energy development, and I'm not sure I have enough time to do it this week. This is in addition to my regular grant compliance work. 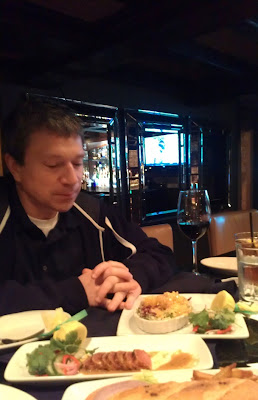 The weekend was kind of crappy even though Friday night was fun at the Big Hunt with Andrea, Imara, Aggie, and Brendan. I also had a really nice time with Wendy on Sunday evening at Ruth's Chris Steakhouse on Connecticut Avenue. There is a $7 happy hour menu from 5PM to 7PM that includes glasses of wine and good appetizers.

Yours truly at Ruth's Chris.


As for tonight, I had a good gym workout -- 45 minutes on treadmill, an hour with Tony (my personal trainer), and a half hour in the swimming pool. Alas, I'm at a point where in order to be in better shape, I need dietary changes -- including big reduction in sodium, sugar, and alcohol. The first two require me to cook rather than heat up pre-existing meals and the latter requires a wholesale lifestyle change. 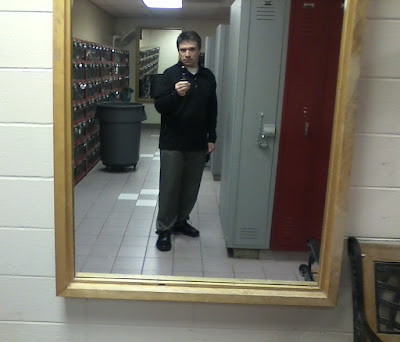 
I'm home now watching reruns of The King of Queens, but I am going to bed shortly. 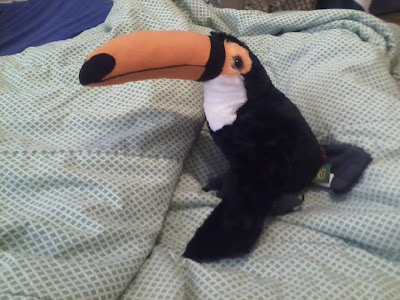 Of note, I saw Mikey at No. 9 on Saturday night. Here is a picture of him. Actually, I think I would like him in a different context -- unlike the vicious and vapid 17th Street D.C. gay mafia. Or maybe not.
*******


I plan to bring the PC home tomorrow night and post a new entry. If not, it will have to wait until Thursday. On Wednesday, Andrea and some co-workers and I are going to No. 9 for happy hour. On Friday, the office is having its annual holiday party at a hotel near Union Station. I plan to come home early to do laundry and post a quick update.
OK, that's all for now.