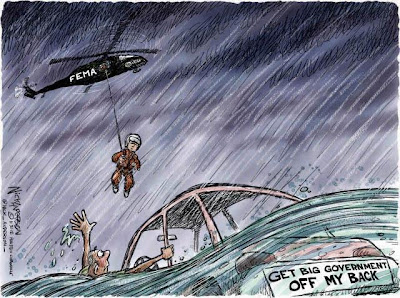 I intend to post later today or, or more likely, tomorrow my planned entry with additional pictures of the destruction caused by Hurricane Sandy in the New York City and Jersey shore areas. However, lest I neglect to mention it on this blog, there is a presidential election just 3 days away now. 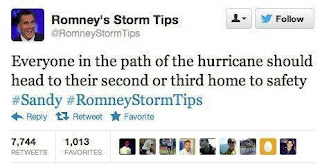 As of now, the "Mittmentum" seems to have shifted a bit back toward President Obama and he appears to have razor-thin leads in the averages of the various national tracking polls on the Real Clear Politics (RCP) and Talking Points Memo (TPM) websites. 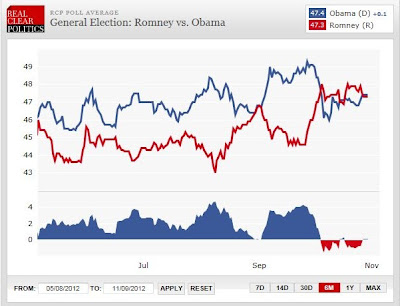 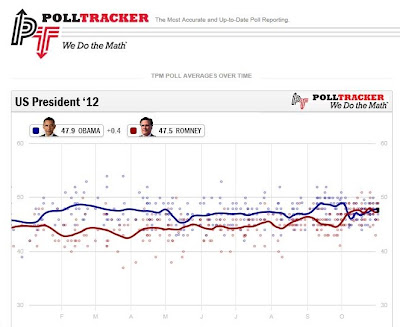 More importantly, a slew of swing state polls in the past day show him holding a lead including in Ohio, or should I say, OhioOhioOhio. 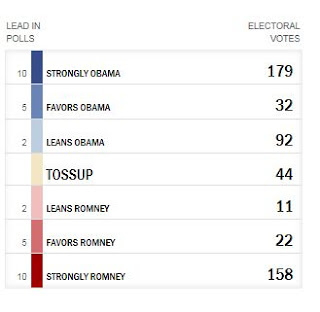 As Nate Silver points out today on the inestimable FiveThirtyEight site hosted by The New York Times online, in order for Mitt Romney to win this election, there has to be systematic BIAS in the polls in favor of Obama.


He explains what is meant statistically by the term "bias," as is excerpted here:
"But many of the pollsters are likely to make similar assumptions about how to measure the voter universe accurately. This introduces the possibility that most of the pollsters could err on one or another side -- whether in Mr. Obama's direction, or Mr. Romney's. In a statistical sense, we would call this bias: that the polls are not taking an accurate sample of the voter population. If there is such a bias, furthermore, it is likely to be correlated across different states, especially if they are demographically similar. If either of the candidates beats his polls in Wisconsin, he is also likely to do so in Minnesota."
This is the ONLY way that you could have what transpired yesterday: 22 swing state polls released and Obama leading in 19 of them, tied in two, and Romney leading in the remaining two. 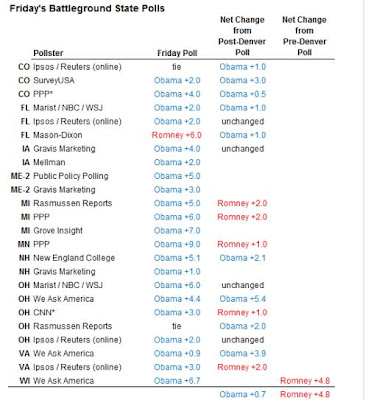 Here is a complete list of polls released on Friday, Nov. 2, 2012. There are actually 24 listed here but two have asterisks (not sure what means) and may not be included in his tally. 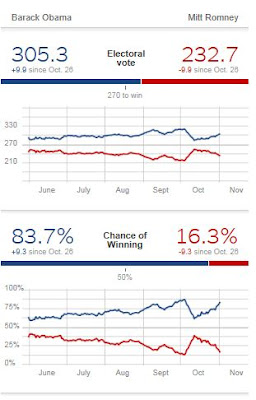 
Obama has slowly climbed back for the past month from the collapse in support -- well, about a 5 percentage point drop overall -- following his disastrous performance in the first presidential debate on October 3rd in Denver. He is almost fully recovered at least in terms of percentage chance of winning.
Silver writes:


"My argument, rather, is this: we've about reached the point where if Mr. Romney wins, it can only be because the polls have been biased against him. Almost all of the chance that Mr. Romney has in the FiveThirtyEight forecast, about 16 percent to win the Electoral College, reflects this possibility. 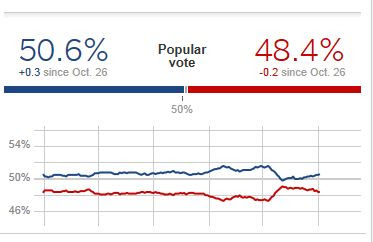 "Yes, of course: most of the arguments that the polls are necessarily biased against Mr. Romney reflect little more than wishful thinking.
"Nevertheless, these arguments are potentially more intellectually coherent than the ones that propose that the race is 'too close to call.' It isn't. If the state polls are right, then Mr. Obama will win the Electoral College. If you can’t acknowledge that after a day when Mr. Obama leads 19 out of 20 swing-state polls, then you should abandon the pretense that your goal is to inform rather than entertain the public." 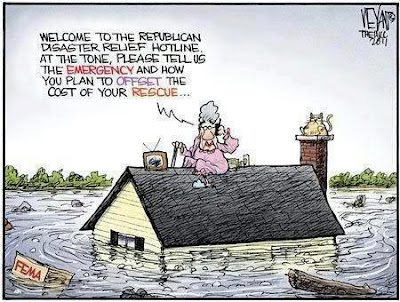 This raises an important issue ...


The Vast Rightwing Conspiracy / GOP Political & Media Death Star are in overdrive explaining how Romney is on the cusp of a magnificient and convincing victory. 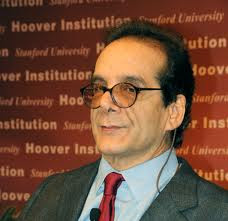 I can't tell if it's just meant as pure media agit-prop or if they actually believe it themselves. It's probably both. After all, Dr. "Chuckles" Krauthammer -- that little mushroom creature from the WaHoPo op-ed page GOP brothel -- says this is the most important election since 1980. 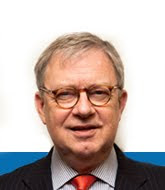 A case in point is this piece by professional pro-Republican political gas bag Michael Barone in the sh!tty Washington Examiner (a rightwing morning tabloid that "competes" with the WaPo's Express, except D.C. is so not a tabloid newspaper town). Barone declares that Romney will win the Electoral College 315 to Obama's 223. 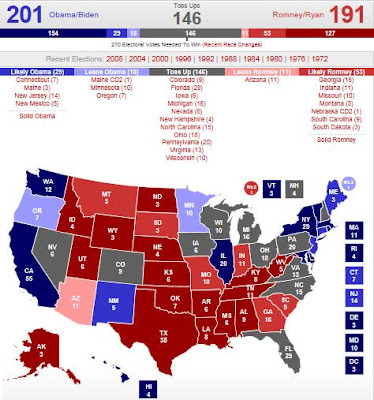 
Now I do want to raise the issue of voter fraud ... No, not the "voter fraud" of fevered Fox News / GOP dreams in which Republicans lose elections to Democrats because of thuggish union bosses, welfare queens in Cadillacs, hoards of dead people voting, and the "vote early, vote often" urban Democratic machines. Rather, I refer to the multiplicity of brazen GOP voter suppression drives in the past two years at the state level from Florida to Ohio to Pennsylvania. I mean, they've been quite open about it -- and so brazen that the courts have tended to halt the efforts. 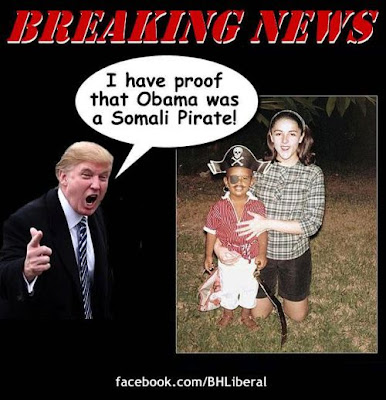 But I also refer to the nefarious ways in which GOP operatives operating in states such as Ohio with Republican governors and overtly and aggressively partisan secretaries of state proudly declare their intention to "deliver" their states to Romney/Ryan and Republican candidates in general. This gets to the adage attributed to Stalin that it doesn't matter who votes, but rather it only matters who counts the vote. 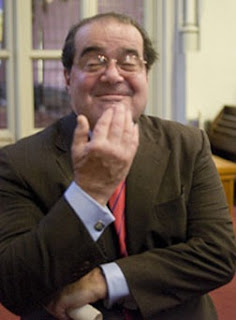 The apotheosis of this was the 2000 Supreme Court "Scalia 5" election coup that gave us the George W. Bush disaster.

Then there is the mega-tsunsami of Karl Rove "Dark Money" that has poisoned this campaign cycle in a post-Citizens United George Will demi-paradise where money = free speech and the more money = the more free the speech.


As I'm sure you know, there has been a carpet-bombing of mind numbing political ads from the amoral and psychotic denizens of the Republican deep. It's a zombie reality, and only in America would the loopy notion that unlimited money from hidden corporate and random raving rightwing billionaire super PACS  = free speech. 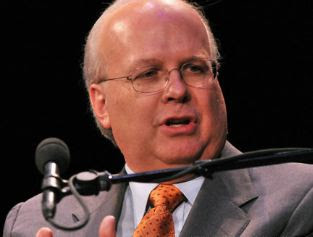 But this is what happens when corporate oligarchical kleptocracy is in a sick marriage to libertarianism and its contorted and warped notions of freedom. 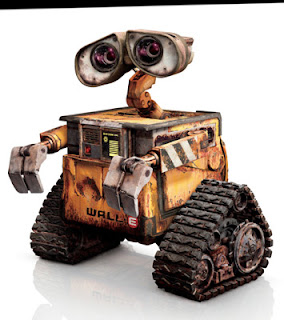 In short, Nate Silver's analysis makes perfect sense if the world were rational and run by people of good will. It's not and it's not.


P.S. I'm actually curious to what extent early voting alters these poll results. Silver estimates that 20 percent of the national voting may have already occurred.
Posted by Regulus at 3:18 PM