Moments in Love by (The) Art of Noise (Quiet Storm version)
Two notes:
1. The scenic pictures in this entry are actually taken as screen shots from the YouTube video embedded above.
2. Disregard the first 20 seconds with its overemotional love message.
#######


This is my Friday night musical interlude plus a little extra ... Again, I plan to have my Baltimore City boundary corner and inflection points tour pictures posted tomorrow. 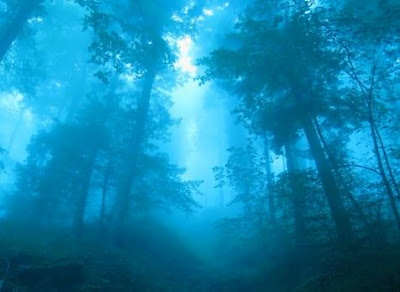 
I'm home watching the usual Friday night Antenna TV line up -- starting with The Jack Benny Program, including Father Knows Best and Bachelor Father, and ending with Leave It To Beaver (I usually skip Dennis the Menace). I'm also doing my laundry as is my Friday night wont. 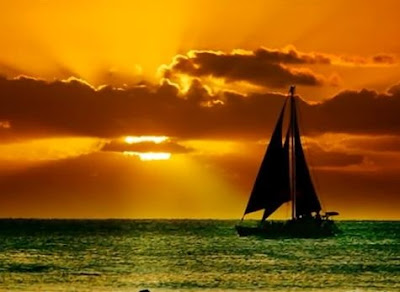 Carol Burnett was the guest star on the first of the two episodes of The Jack Benny Program and this one features Jayne Mansfield (who died all too young and tragically) and the regular character, Eddie "Rochester" Anderson. 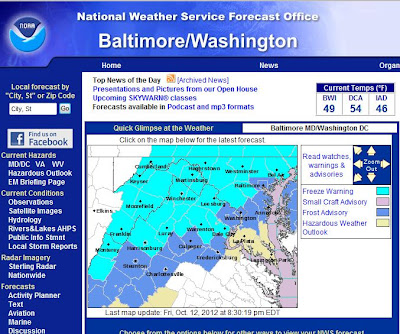 Tonight is actually a chilly -- almost cold -- night with a freeze warning in effect for all the Maryland suburbs and a frost advisory even here in the District proper (see above image of Sterling LWX advisories in effect as of 830PM tonight). It will most likely feature the usual low temperature range of 33F at KIAD, 35F at KBWI, and 46F at KDCA.
Updated 8:00PM 10/13/2012: I was not too far off.  The morning lows were 41F at KDCA, 35F at KBWI, and a daily record low of 30F at KIAD.
We need more rain, although splendid autumnal colors are beginning to fill the trees.


My work week was alright. Today, I started a new compliance case and even spoke to the superintendent of a medium-sized Texas independent school district near Fort Worth. 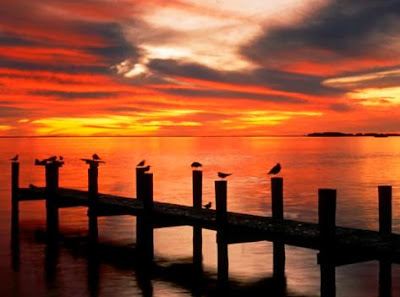 As for my gym routine including personal trainer sessions, this is going OK although I think I may have trouble losing much more weight. I wanted to get to 155 pounds but I seem stuck around 167 pounds, although there has been a fat-to-muscle shift. At least a small one. Recall I'm down from a peak of about 185 pounds in mid June.
Tonight, I'm planning on going to Stoney's later. I'm hoping to meet Andrea and some of her group including Jake later. I skipped his birthday dinner and an earlier happy hour. 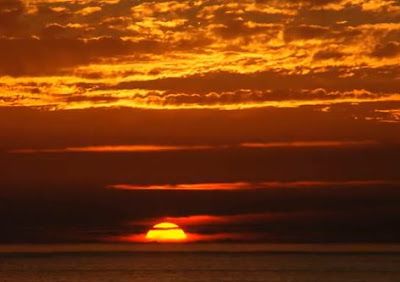 Of note, I also skipped going with Gary to see the Washington Nationals try to clinch their spot in the National League Championship Series in a match up against the St. Louis Cardinals. The Orioles were just knocked out of the running for the American League Championship Series against the flippin' New York Yankees. Alas, that means no Baltimore / Washington World Series.
#######


OK, one more song for tonight's Friday night musical interlude ...
KC & the Sunshine Band sing their 1977 song "Keep it Comin' Love."
The song peaked at No. 2 on the Billboard Hot 100 the first two weeks of October (following its May release) -- just behind the Star Wars Theme / Cantina Band and then You Light Up My Life by Debby Boone.
Such a simple yet upbeat 1970s video. But what were they thinking with those leisure suits??
#######


OK, that's all for now. Again, I plan to have that delayed Baltimore boundary point tour entry posted by tomorrow evening.
Updated 8:00PM 10/13/2012: I didn't get a chance to post the entry today. I'll compose it tomorrow.
--Regulus
Posted by Regulus at 9:38 PM