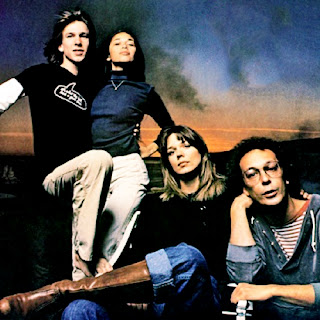 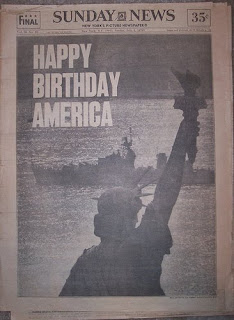 Also, the song was #2 on Billboard's Top 100 hits on the day of the Bicentennial, July 4, 1976 (just behind Silly Love Songs by Paul McCartney in his post-Beatles group Wings) and it climbed to #1 the next week.

This is my Friday night musical interlude.


However, posting it was a bit of a challenge royal pain in my ass, and not just because my ADHD makes blog entries torturous to write and I had about two pages of text that I simply dumped into another possible draft entry.
In addition, the Internet Explorer on my work laptop* that I took home this weekend is having issues including especially Adobe Flash problems. Videos and streaming media are sort of half working and half not working, depending on the video and site. However, it works fine with Chrome.
Manfred Mann's Earth Band version of Blinded by the Light.
It is also (as the clip above) from Burt Sugarman's The Midnight Special, except the year before in 1975.
#######


What happened earlier is that there was a security-related IT upgrade to IE 9 and, as always happens with upgrades, the outcome is worse in key ways. The IT fellow fixed it earlier (he remotely accessed my computer) but now it is having issues again. It's sort of half working and half not working, depending on the video (YouTube or otherwise). However, it works with Chrome.
*Remember that my home PC is no more.

OK, that's all for now. I'll try to update this blog tomorrow or Sunday. I'm planning on going to Millie & Al's tonight and then to Larry's Lounge.
--Regulus
Posted by Regulus at 10:01 PM