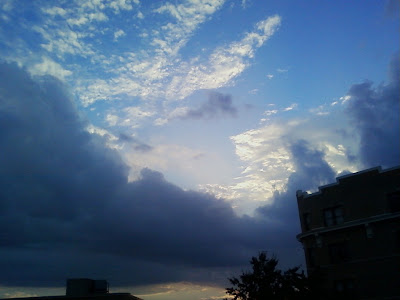 
Well, I had intended a full entry tonight to note the 20 year anniversary of my arrival in the D.C. area but it is already quarter after 11PM on Wednesday night. 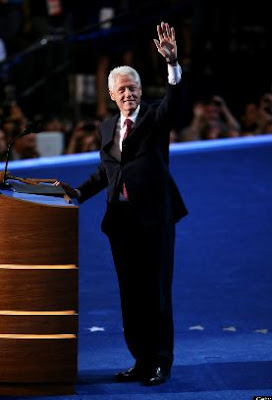 More importantly, after arriving home from a decent gym workout and pool swim / frolic over at the YMCA, I came home and started watching the Democratic National Convention. Indeed, as I write this, I'm watching Bill "Big Dog" Clinton give one of his bring-down-the-house speeches.


Michelle Obama gave a very good speech last night, too. Nearly four years into the Obama presidency, and somehow I didn't realize she was such a good public speaker. I think she's gotten better. Oh, and that was some dress she was wearing. 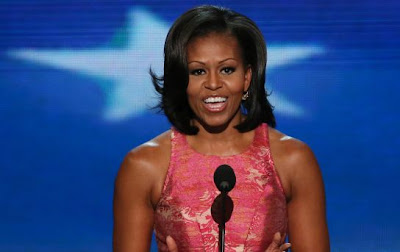 Given all the incredible ammunition that the insane and crypto-fascistic GOP have given the reality-based world with their bizarro-world 2+2=5 / up-is-down/down-is-up facts and degenerate worldview, I'm actually surprised at what an impassioned series of defenses there have been -- including those tonight by Mass. Senate candidate Elizabeth Warren and now especially former Pres. Clinton.
I say this given what wussies the Democratic Party leadership itself (in the mode of The Washington WHOREPost Editorial Board / Wall-P-like corporate whoring with its economic brutality married to a cheap social PC liberalism / and in general embarrassed of their working class roots sort) they usually are. 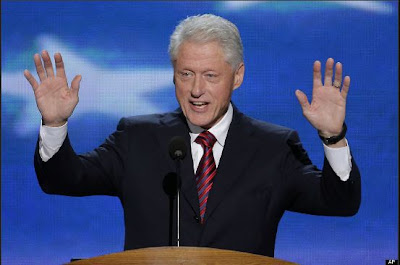 At least that's how I see it tonight. Clinton obliterated the other side on all policy and philosophical points and in a way that oridinary Americans can get. But in the end, Pres. Barack Obama -- showed up at the end at the podium to hug the former president and who speaks tomorrow night -- must carry this forward in many ways on his own and (needless to say) in a very different context than 4 years ago. 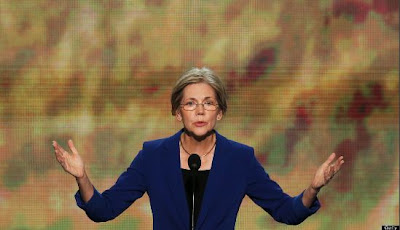 Furthermore, in this post-Citizens United 21st Century George F. Will / James K. Glassman dystopian world of corporate oligarchical intrigue and Teabagger shock troops and low-information nature of the electorate, not to mention still crappy economy, who knows.
Speaking of the electorate and Americans across the country, I had an interesting work day as I contacted a series of fly-speck towns in the Texas panhandle and East Texas explaining why I needed a visual inspection of a particular piece of equipment. In two cases, they did it quickly, and I had one very nice conversation with one. 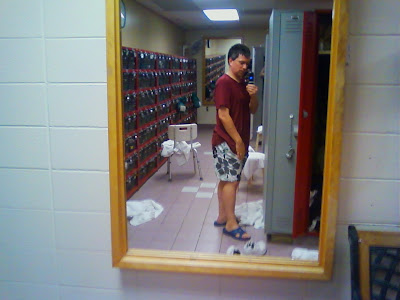 Yours truly at the gym earlier tonight. I was getting ready to go into the pool. Believe it or not, I'm a good 8 pounds lighter than in mid-June AND a bit of the weight is reapportioned. And my skin complexion / tone isn't half bad.
#######


That 20-year anniversary themed entry, not to mention the entry on the second Tradewinds (Trade Winds?) Beach Club memories with newly scanned pictures, will have to wait.
**Updated 11:42PM 6/16/2014: Content removed.**


OK, that's all for now. I'm actually posting this entry at 12:52AM. I'll try again tomorrow night but realistically it may not be until Friday or Saturday.
--Regulus
Posted by Regulus at 12:52 AM