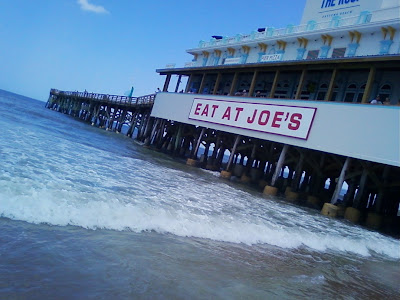 
I'm back from my Florida trip early ... I had to abort it because my dad is, well, an insane old man -- yes, sex, crack, and old -- who tried to pull a particularly nasty surprise on me with an ambush literally within 3 minutes of meeting him at the Daytona Beach airport (DAB). 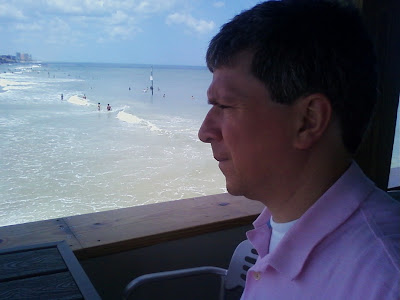 
It involved the ONE ISSUE around which I drew MULTIPLE bright lines and to which he agreed -- the presence of the the in-and-out-of-jail drug addict ("I LOVE HER ..." the balled up, leathery, 71-year old, pathologically amoral troll yowled in the car during a screaming fight from the airport) and her adolescent daughter. 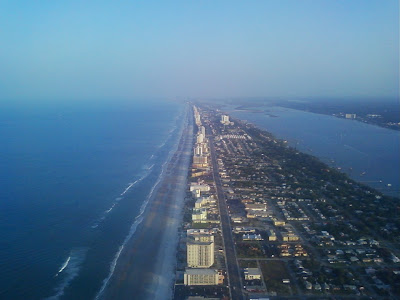 
But what the amoral troll thought he could "present" me with -- or, more likely and even worse, did this and was utterly indifferent to my reaction -- helped to form the basis for a two day / two night vacation, of sorts, on the Florida Atlantic caost. I first spent one night in frickin' Flagler Beach in a so-so motel there and the second night, I spent 15 miles or so south in hotel in Daytona Beach. I then return on Saturday, arriving at DCA at 10:25-ish. 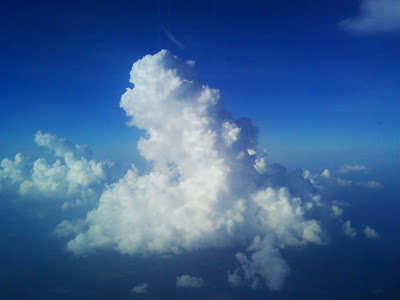 
I need to collect my thoughts on all of this and post a lengthy entry, complete with at least half of the 45 pictures (some rather nice, mostly in Daytona Beach or of clouds) that I took. I have posted eight of them in this entry. It may take me a while, so to my THREE readers who look at this blog, DON'T BE SURPRISED if the entry isn't posted until Thursday. 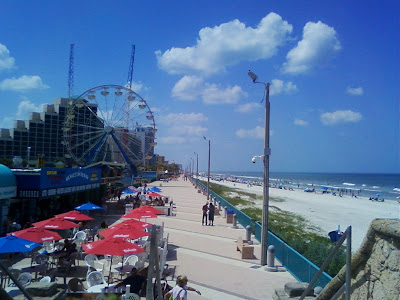 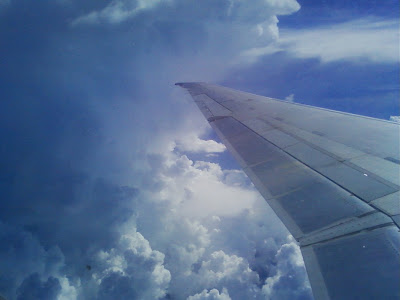 
I want to send a big thank you to all my friends AND to my mom who were so there for me during my very difficult two days. And thank you, Gary, for picking me up at National Airport tonight. As for that flight -- from Atlanta Hartsfield (Stonewall?) Jackson -- I saw an incredible lightning display on the way back. Oooh, and the incredible view of Metro Atlanta at night I had from the jet on take-off ascent from the airport. 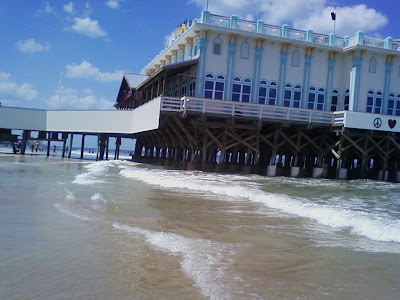 
OK, that's all for now. I PLAN to post another entry sometime between later today (Sunday) and midweek (Wednesday). I have a lot of details that I want to add, including about the folks I encountered while down there and my thoughts and views on things. Oh, yes, I will be reposting at least some of the pics from this entry in addition to the many others.
--Regulus