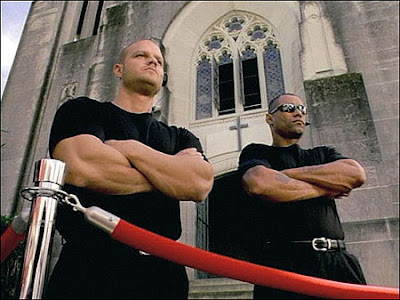 In that spirit, and because I'm not entirely on my rocker (but that's been true for some time), I give you my own List -- or rather, four of them, to describe my changed relationships with people who have been in my life (plus a special place category).
If a set of initials (or my own descriptor for that person) appears on one of these four lists, it indicates the described relationship. The lists below are not necessarily all-inclusive and I may update this entry to reflect new additions. 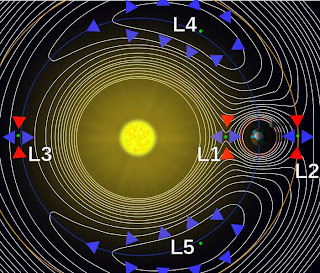 Let's call them L1, L2, L3, and L4 (sort of like gravitational Lagrangian points, except I don't have an L5 and I'm not sure what that list would be).


We'll start out with The List of those with whom I was once friends (in some cases quite close) but am no longer.  We won't assign any blame or explain why -- it just is, or in Wall-P speak, "Eh. Eh. Itiswhatitis." Let us call this L1. In some cases, this is a recent development but in most instances, it has been the case for quite some time. 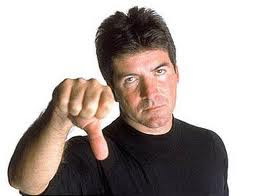 Special place category: The whole Univ. of Md., College Park*, esp. in the old meteorology dept. and the journalism school
####### 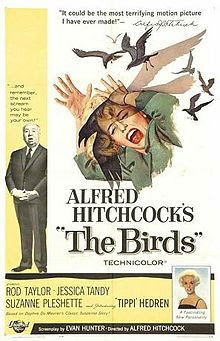 For those on this list, I send out a very special "F/U."

For those individuals on L1 or L2, I want nothing to do with them and I'm just glad they're out of my life.

The following list (call it L3) contains those for whom I am uncertain at this point the status of the friendship:
DG
LP
MD
GSP 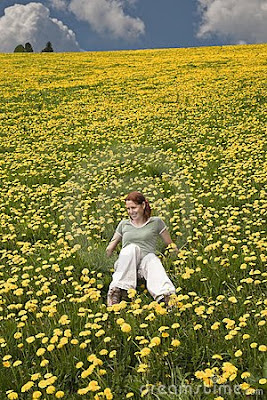 Gee, the L4 list is longer than I thought. I guess that's good. 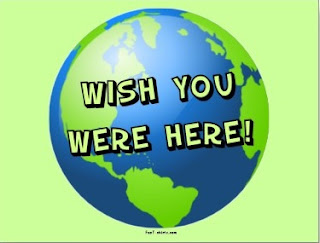 The Jersey Shore; Boston and New England in general; New York City; Seattle; Mount Rainier; parts of the South Florida Atlantic shore (you know the places); Minneapolis; the Canadian Atlantic provinces, esp. Nova Scotia and (though I've not been there) Newfoundland; the English countryside; Paris; and (though I've yet to visit) Italy. Oh, and New Zealand. No, I haven't been there (yet).


And that ends this episode of Who's on Which List? I now resume my regular blogging activities (either Monday or Tuesday night).
--Regulus
Posted by Regulus at 3:53 PM