Diamond Jubilees Are Forever (or at least for one happy day) 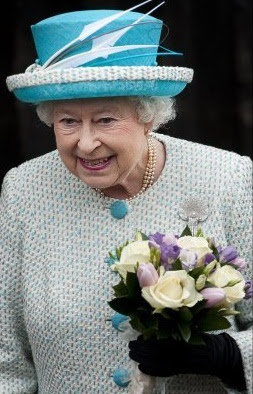 It was on February 6, 1952 upon the death of her father, King George VI, that she ascended the British royal throne. The day is known as Ascension Day. (The actual coronation was in June 1953.)

Here the Queen visits Kings Lynn in Norfolk, England on Feb. 6, 2012 to celebrate her Diamond Jubilee.


Elizabeth just needs to reign another 3 years 217 days to break her great great grandmother Queen Victoria's 63 year and 216 day reign, the longest of any British monarch and the longest of any female monarch in the world. I've no doubt she'll easily achieve this. 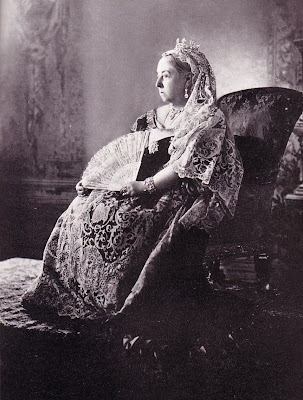 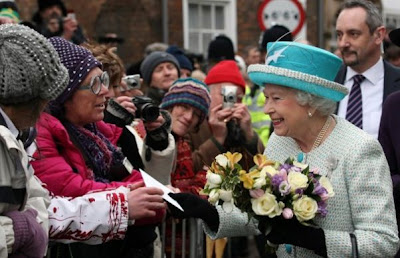 Queen Elizabeth II receives the warm wishes of her subjects in Kings Lynn, Norfolk on Feb. 6, 2012 on the occasion of her Diamond Jubilee.
#######


60 years on the throne -- amazing. (That's kind of how I felt on Saturday, but never mind that.) Think of how different the world was in 1952 when she became a young monarch of the British Empire.
Anyway, I tried to post a full entry tonight but it took simply too long to write. I'll try again tomorrow (Feb. 7th) but I may be distracted if the planned water shut to the building lasts longer than the scheduled time. The city (DC Water and Sewer Authority) is actually shutting off the water to the block "for about 20 minutes" at some point between 7PM and 9PM (very inconvenient). Mostly, though, I just have an irrational fear that once off, the water won't ever come back on.
--Regulus
Posted by Regulus at 11:55 PM