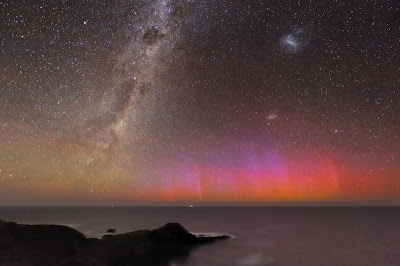 A stunning and rare red aurora seen on the horizon over the Southern Ocean with the the rocky cliffs of a promontory in the foreground near Flinders, Victoria in Australia. This was the Feb. 1, 2012 APOD. This is the aurora australis -- the Southern Hemisphere counterpart to the aurora borealis.
Other "celestial soda pop treats" are also visible in the sky: the Large and Small Magellanic Clouds, the Southern Cross, Alpha Centauri, and the gauzy span of the Milky Way. In the above APOD link, scroll over the main image for labels.
#######


I started preliminarily to post at least one of those Patrick Smith pieces I've been intending to post but it's already nearly 11PM as I sit here in front of my computer and mostly just watch TV -- funny episodes of Hot in Cleveland and The Exes on TV Land.
A few other items ...

It was a busy day at work.


I got a haircut at the Hair Cuttery, but it was awkward because my regular hair stylist took so long with another customer while I was waiting for her (in an otherwise nearly empty place) -- double the 15 minutes she said it would take -- and I so wanted to get home (it was right after work) that I went to another stylist -- only to have her freed up and seated at her station next to me. Maybe I was too impatient. I'll apologize next time as (1) I sort of like her, and (2) she cuts my hair well.
####### 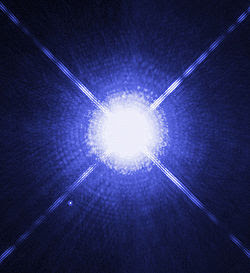 The reason you-know-who keeps showing up as an ideal match for you on that dating site is because he probably has key profile terms such as high income, daily gym workouts, and  celebrity wannabe that its system keeps flagging.

May I suggest another useful profile term:


OK, I don't want this to turn into a hate-fest. Besides, there are so many other things about which to write.
####### 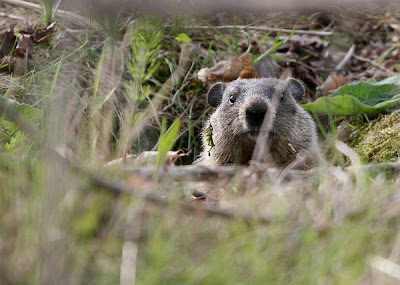 Happy Groundhog Day. Considering that it was 72F at DCA on Wednesday, and looking at this season's upper level pattern, I don't think we have to worry about "six more weeks of winter" regardless of whether Punxsutawney Phil or any of his compatriots see their shadows.
Updated 2/2/2012 10:40AM: Yes, Phil saw his shadow. Again. As for actual meteorology, read this article about the unseasonably warm winter across the Lower 48 -- and how it contrast it is to the winter across Eurasia. Most interestingly is the observation that the Arctic Oscillation (AO) and the North Atlantic Oscillation (NAO) are out of phase, negative and positive, respectively. I'm not even sure how that happens.
####### 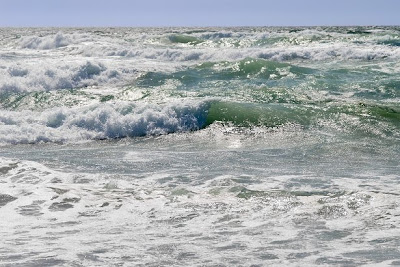 Ocean tranquility.
That's all for now. My next planned update will be on Saturday. Also, I still plan to post those Patrick Smith Salon pieces. Tomorrow evening I want to try that Castle & Elephant British pub / restaurant on 19th Street.
--Regulus
Posted by Regulus at 12:20 AM