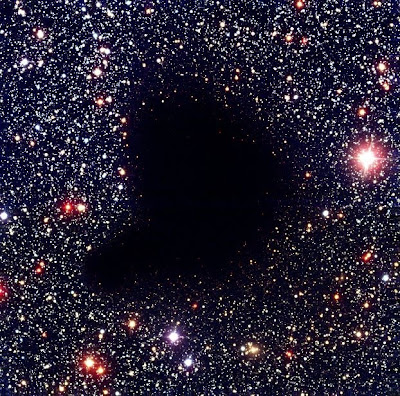 The molecular cloud of hydrogen gas and dust known as Barnard 68 located about 500 light years away blots out all the stars behind it, creating the impression of a "hole" in space.
This is not only today's APOD but it also is kinda relevant to the topic of this entry.


I had intended to post a full entry but that is going to have to wait until at least tomorrow (Monday) night. In the meantime, I've discovered a really vexing problem with Blogger: a significant fraction of the images I've posted on this blog stretching back to my first entry are missing, replaced by a black square (outlined in white) with that infernal small red "X" on white background in the upper left corner. 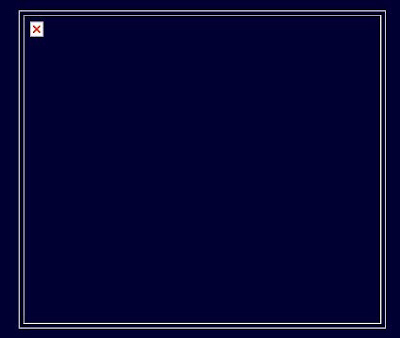 Sorta like this -- NO, in THIS CASE this is not a missing image.
I was going to make this the lead image but then I figured that would be confusing and misunderstood as an actual missing image.
It is particularly acute in some entries and seems to be function of whether the images were uploaded into the 3.bp.blogspot.com image directory. There are at least four such image directories or caches (I'm not sure the proper terminology). These include 1.bp, 2.bp, 3.bp, and 4.bp. 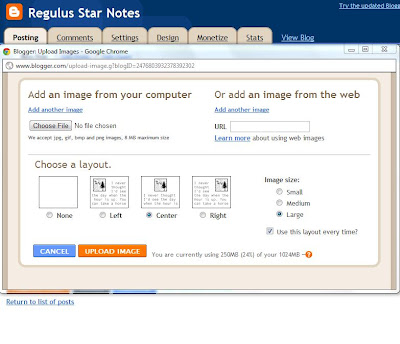 When posting and entry and uploading images, a given image is seemingly randomly assigned to those different directories, so you have no control over the process.
At this point, I've re-uploaded the missing images in entries back to late November and other random ones including an entry from last September of which I am particularly proud because (I believe) so few others have ever remarked upon the topic ... 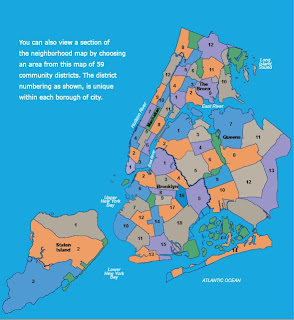 ...namely, the geographical corners of New York City. The entry in question is entitled To the Corners of the Big Apple -OR- New York In Geographical Extremes.

That entry was in particularly bad shape in terms of missing images because so many of them were uploaded to that 3.bp directory.


Re-uploading these images will take some time but I should be able to do this for all of 2011 as I have numerous image directories arranged both chronologically and topically. Earlier then Jan. 2011, though, it starts to get difficult for me to find the originals because I had two different computers and not all the images made it to my current computer. This is especially true for the 2008 - 2009 period. 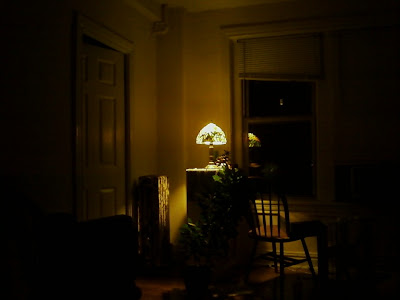 
I've not really culled through those entries yet to see how bad this problem is although a tentative look shows that there are quite a few missing images. Furthermore, the large missing space is replaced by a much smaller one with a central red X. 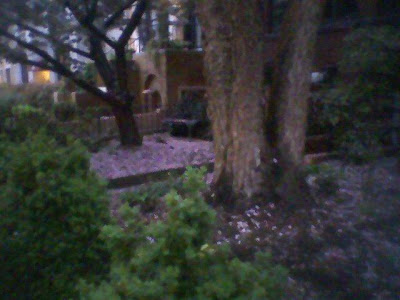 Also, I had an especially shitty cellphone camera back then -- the images are almost embarrassingly bad such as this one above of the tiny yard of a row house at 17th and S Streets, NW, Washington, D.C., on a wet evening, April 21, 2008.
This was taken less than a week after I started this blog. Of note, my first entry on this blog was April 15, 2008 -- nearly four years ago!
#######


As it is, there is a certain inevitability to this process of decaying / disappearing images and there is no guarantee that other directories won't likewise suddenly develop problems. 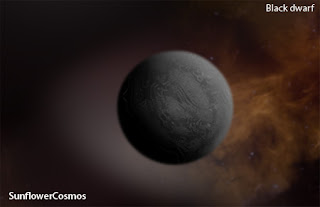 Indeed, given enough time, all the images on this blog are likely to vanish, although I suspect the blog itself will persist for many years -- long after I have stopped updating it (unless, of course, it is deleted, though I have no intention of doing that with this one).

Speaking of things disappearing and expiring ... 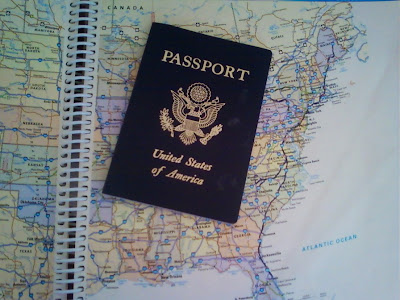 My passport expired yesterday 10 years (less 1 day) after it became valid (Jan. 29, 2002), and as I've not started the process to get it renewed, I presently join the mass of Americans -- concentrated in Red States -- who have no passport and therefore cannot legally leave the United States. 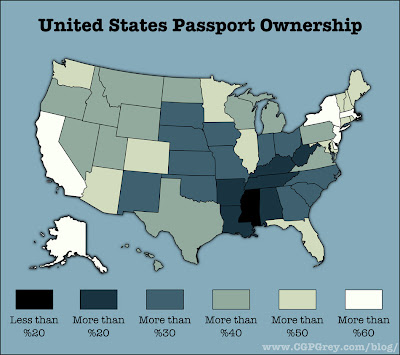 A map purporting to show the percentage of residents who are U.S. passport holders by state. This map appeared in March 2011.
#######


The expiration of this passport marks the end of any connection, so to speak, with my pre-2004 life. As it is, I have 5 years in which I can send in this expired one with new photos and an application plus $110 and get it renewed. 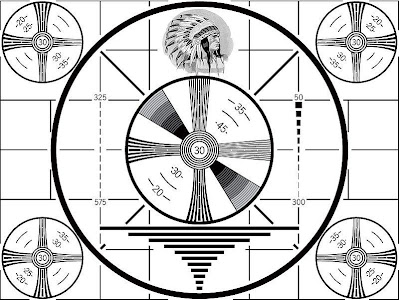 Here is the old Indian Head Test Pattern shown during the sign-off of old broadcast TV back in the 1940s - 1970s.
And with that, I will sign off this entry.