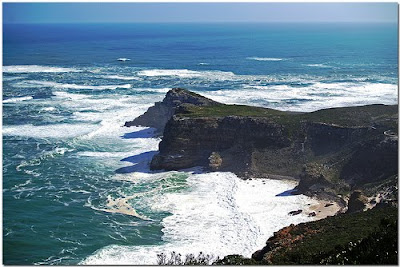 The Cape of Good Hope as seen from nearby Cape Point Lighthouse, South Africa.
This is actually NOT the southernmost point on the African continent ... That distinction goes to Cape Agulhas about 90 miles to the ESE. Still, it's a pretty picture, and I'd love to visit there. 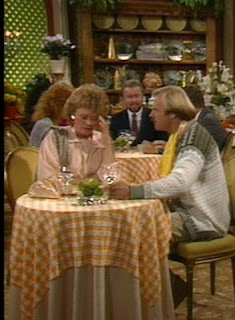 Yes ... there is a relevant line from The Golden Girls:

Blanche (to Rose's naive cousin Sven, trying to make her boyfriend jealous): "Let's go back to your place, Sven!:

This is just a super-brief entry since I won't be updating this blog until Thursday or Friday. Also, this is entry #599.


Tonight I was at Larry's Lounge, where I had a really nice time. This followed a sort of difficult work day in which I was in a bad mood and falling behind on my compliance case work because I have been doing so much editing work directly for the Federal client.
The weather is December continues to be mild and blah. 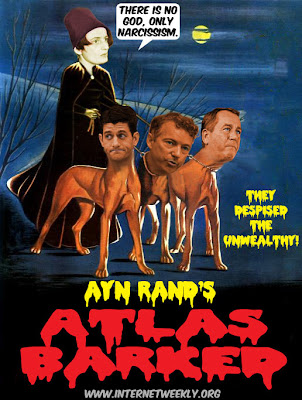 The Howie Kurtz-like media "balance whores"* at Politifact decided to call the Paul Ryan / GOP plan to abolish Medicare as we know it -- and replace it with a deadly oligarchical overlord plan intended to destroy the remaining vestige of the American social safety net (already non-existent for those under 65) for the elderly poor and replace it with another  bullshit "voucher system" -- the "lie of the year" because the GOP Machine said it wasn't true and because they are, well, nihilistic whores in the WaHoPo / POLITICO sense of a bullshit / bogus "balance" to all issues.


*It's the familiar (quoting Paul Krugman), "Views Differ on Shape of the Planet" or (my favorite) "Repugs Say 2+2 =5, Some Dems Disagree"phoney balance in which either amoral D.C. political reporters OR wussy liberals (trying to seem even-handed) engage.
Anyway, there were good call-outs on this grotesque lie including Alex Pareene here and the GREAT Paul Krugman here.
Lastly, I HIGHLY recommend (my favorite contemporary political philosopher) Michael Lind's column on the late Christopher Hitchens. I simply cannot do it justice, so here it is in all its glory: Hitchens, gossip columnist of genius.
My favorite quote is when Lind likened Hitchens to the late Henry Fairlie BY QUOTING HITCHENS HIMSELF: 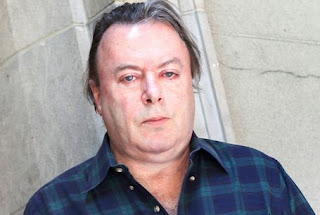 "'Henry’s closing years were not delightful ones: He ended up quasi-homeless and moved into the offices of The New Republic as an alternative to sleeping rough. He became a shameless borrower of money and unwelcome even in the less fastidious bars around Dupont Circle...'"


Oh, and the ending (emphasis added): "Christopher Hitchens wanted to be remembered as his generation's George Orwell. But he was only its Henry Fairlie."
For a Salons compendium of columns (pro and con) on Hitchens in Salon, see here.
#######

On a lighter media note, TONIGHT ON LARRY KING ... ! 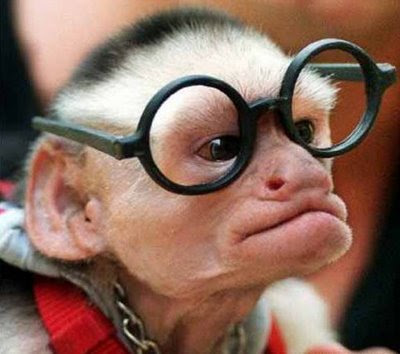 Ha ha
Anderson Cooper on CNN tonight was laughing about this image of a little monkey looking amazingly like Larry King. The picture is actually an old one (from at least 10 years ago), but it's still very funny.
####### 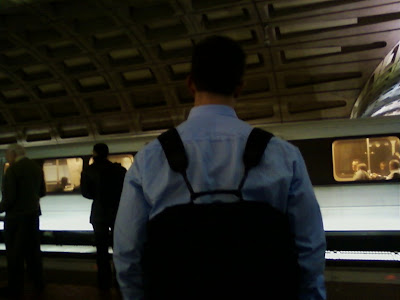 ... sorta like this guy.
Alas, it isn't going to happen. I'm too flabby, old, bitter, and neurotic. But at least frickin' Wall-P's money assets increased by 3% today, as measured by the frickin' Dow Jones average.
####### 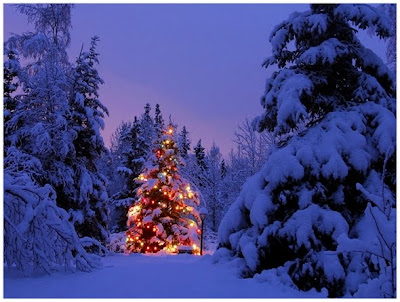 OK, that's all for now. My next planned update will be Thursday or Friday.

Hey. Been reading the blog for a long time now would love to meeage you privately. newdoberman@gmail.com

My mother told me not to talk to strangers. However, I've noted (via my Statcounter) that I seem to have a regular reader in Ireland, and I'm assuming that's where you are. Thus, you seem like an actual person who actually reads my blog rather than a robot trying to sell Viagra or God-knows-what from Russia or China.

Nevertheless, I'm not quite sure. I'm really have not met anyone via my blog / online in a while. Let me think about it. I have your email address. Thank you for reading my blog, though, and (presumably) finding it interesting.

That is indeed me, a real person in Ireland.

Probably wise decision regarding strangers on the internet. Keep up the good work with the blog.

I sent you an e-mail to your New Doberman account. Alas, I do not know what "New Doberman" references. I guess I could Google it ...