More Channel Island Hopping (if Only in Spirit) 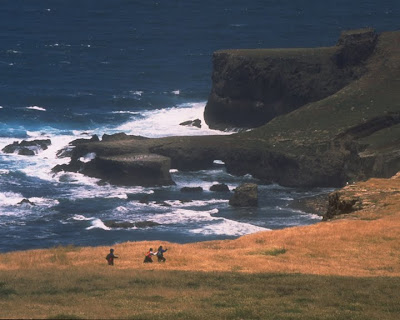 
I had intended a larger update but I needed to finish revisions to a compliance report (this one in South Carolina). I'm simply not going to be able to write a big entry tonight. 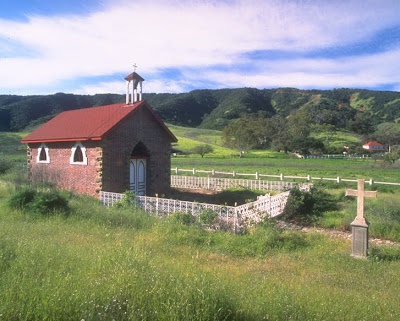 A historic chapel (as described on the NPS website) on Santa Cruz Island, Channel Islands, Calif.
#######


First ... Mike, my apologies for not replying to your blog comment yesterday. Of note, though, I typically don't go to my blog while at work. I have now replied.
Secondly, (and speaking of Southern California) ... I corrected / clarified my Nov. 3, 2011 entry to correctly note that there are EIGHT Channel Islands of California with FIVE of them comprising the Channel Island National Park. 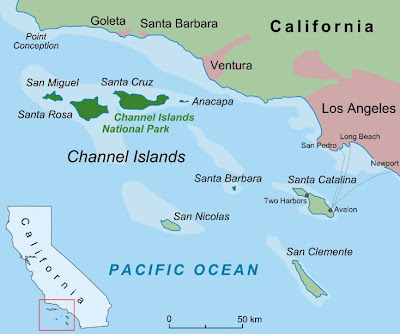 Here is a map of the Channel Islands of California, all eight of them, grouped into the northern and southern clusters.
#######


Thirdly, ... we're in a sunny, tranquil, mild autumnal pattern here in D.Crap.C., which is fine and pleasant, EXCEPT for the fact that this weather simply will segue into ANOTHER sunny, tranquil, mild, nothing, snow-less, screw-you-too D.C. winter. And don't talk to me about the winter of 2009 - 2010. That was a once-in-a-half-millennium season. I'll avoid here any references to Sterling's WOODY! the Woodcock or the office's pet Palka - cabra dragon. 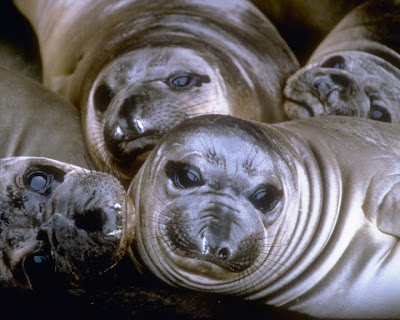 Elephant seal pups on Santa Barbara Island, Channel Islands, California.
How adorable -- and hopefully there no humans are around (other than the photographer) to screw up everything in sight. 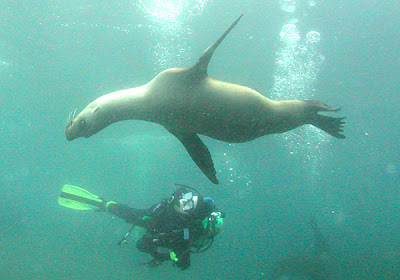 Here a juvenile sea lion swims with a diver off Anacapa Island, Channel Islands, California. I would try scuba diving but not frolicking with sea life.
#######

Speaking of swimming and frolicking ... 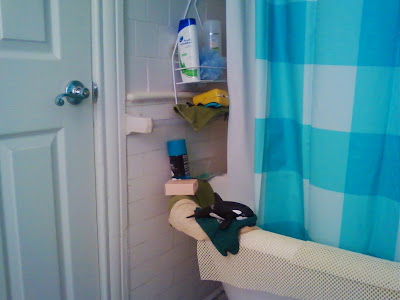 Yes, this is my bath tub / shower with assorted stuff including the toy orca I found on the beach in Deerfield Beach, Fla., last month and took home with me. He floats around in the water when I take a shower (since I usually stop up the drain for the duration).
Blanche: "I don't know why ... He could go to Sea World if he wants to see a naked whale!"
Rose: "Or do your bath tub!"
####### 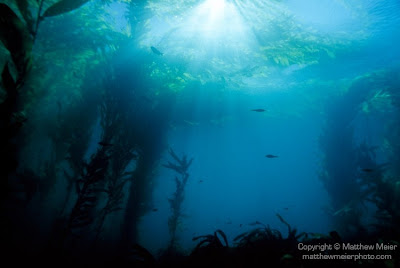 
Fifth ... I was able to settle on that impending small claims case before any (delayed) court appearances. The agreement is for $2,430 over 5 months at $486 per month. The lawsuit amount was $4,065. I'm actually relieved about this -- and I can use the $150 I was spending on my (massive but so-far-easy-to-handle) student loans per month during my current "partial payment" (but no fixed amount) forbearance period that runs through May to apply to those payments. 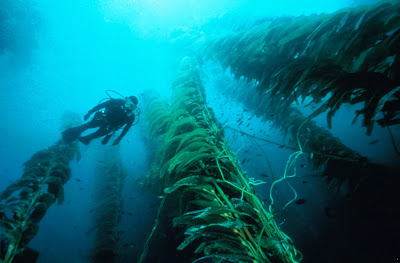 Here is what may (or may not be) be a clearer version of the lead picture in my Nov. 3rd entry -- the same diver in the same kelp forest off Anacapa Island, Channel Islands, Calif.
#######


OK, that's all for now. I may update this blog tomorrow or on Friday (which is a holiday). I need more up-to-date pictures to include.
-- Regulus
Posted by Regulus at 12:32 AM

one day yet i will dive off anacapa island... :)

I think any of the five Channel Islands comprising the national park have some tremendous undersea kelp forsts. Of course, I've never actually gone scuba diving and I could see myself easily panicking once I was well underwater in the deep blue abyss.

I mean, ANYTHING could well up out of the deep blue abyss -- big, scary fish ... sharks ... the gaping mouth of a whale ... gay superstar egos and other creatures of the deep ...

In the latter case, I'd be, in the words of the old expression, caught between the Devil and the deep blue sea.

I suppose you've gone scuba diving in the past?

i have been diving for the past year - have about 25 dives, mostly in the caribbean (mexico, roatan), two dives off the north carolina coast, and two dives on malta...

here i am off roatan:

:) it is absolutely awesome - you should try it... i can promise you - there are no gay supestar egos emerging from the deep...

I shall look at those pictures later today or tonight.

I didn't realize you did so many dives in so many locales. You are quite the globe trekker.