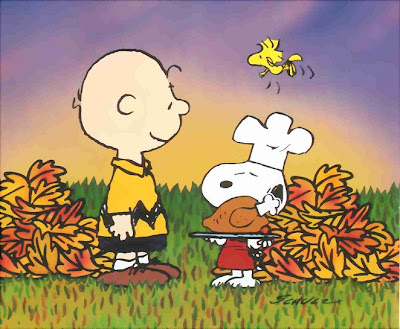 There was an interesting clip on The Ed Show last night on MSNBC on how to talk to your low (or no fact-based) information Fox News-worshiping relatives around the Thanksgiving dinner table. The video clip is here after a 15 second ad.

The last point about the Recovery Act and the jobs it created -- and more importantly, how it kept the country from plunging headlong into a Second Great Depression with all the violent social upheaval that would have entailed -- is key.

Not mentioned is that of the approx. $800 billion spent, half of that went to bullshit ineffectual tax cuts (to get GOP support in Congress) and of the remainder, about half of that simply plugged up massive state budget holes and thus prevented massive job losses.


The actual Keynesian "stimulus" portion of the American Recovery and Reinvestment Act of 2009 was therefore only about $200 billion (in a $14 trillion economy) and -- as the great Paul Krugman always has said -- highly inadequate. 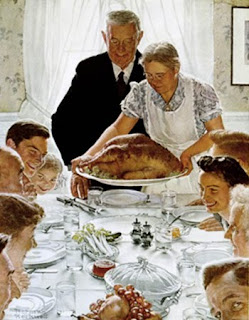 Slate -- historically a crappy publication that may have improved recently -- published its annual Guide to Your Thanksgiving Dinner-Table Arguments here.

It is updated to take into account the Occupy Wall Street movement. 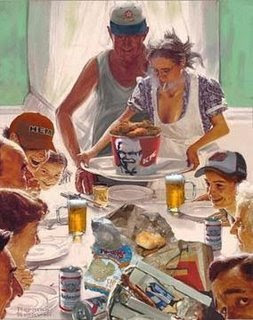 It's presented in the usual "Republicans say 2+2=5, Democrats Disagree," "Views Differ on Shape of Planet",WaHoPo bullshit "balanced" way, but it's worth reading. (The Republican and Democratic positions appear reversed under "Who Killed the Supercommittee?") 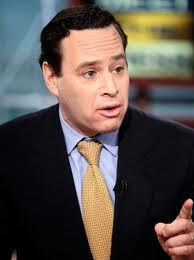 Frum is a former speech writer for George W. Bush and senior member of the VRWC Agit-Prop Machine who wandered -- and then was kicked -- off the GOP Corporate Neo-Confederate Plantation. Now he is still quite conservative but his intellectual honesty is simply too great and his observations too clear to allow him to try to go get back in the Right's good graces.


The piece is too long to post in its entirety here and excerpts don't really do it full justice. However, here are a few excerpts: 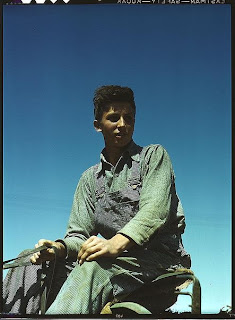 "Conservatives have been driven to these fevered anxieties as much by their own trauma as by external events. In the aughts, Republicans held more power for longer than at any time since the twenties, yet the result was the weakest and least broadly shared economic expansion since World War II, followed by an economic crash and prolonged slump.


"Along the way, the GOP suffered two severe election defeats in 2006 and 2008. Imagine yourself a rank-and-file Republican in 2009: If you have not lost your job or your home, your savings have been sliced and your children cannot find work. Your retirement prospects have dimmed. Most of all, your neighbors blame you for all that has gone wrong in the country. There’s one thing you know for sure: None of this is your fault! And when the new president fails to deliver rapid recovery, he can be designated the target for everyone’s accumulated disappointment and rage. In the midst of economic wreckage, what relief to thrust all blame upon Barack Obama as the wrecker-in-chief. 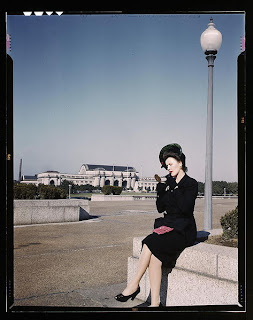 "The Bush years cannot be repudiated, but the memory of them can be discarded to make way for a new and more radical ideology, assembled from bits of the old GOP platform that were once sublimated by the party elites but now roam the land freely: ultralibertarianism, crank monetary theories, populist fury, and paranoid visions of a Democratic Party controlled by ACORN and the New Black Panthers..."


"We used to say 'You're entitled to your own opinion, but not to your own facts.' Now we are all entitled to our own facts, and conservative media use this right to immerse their audience in a total environment of pseudo-facts and pretend information..." 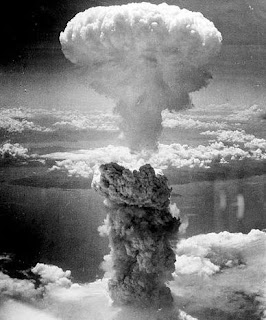 "We can debate when the slide began. But what seems beyond argument is that the U.S. political system becomes more polarized and more dysfunctional every cycle, at greater and greater human cost.

"The next Republican president will surely find himself or herself at least as stymied by this dysfunction as President Obama, as will the people the political system supposedly serves, who must feel they have been subjected to a psychological experiment gone horribly wrong, pressing the red button in 2004 and getting a zap, pressing blue in 2008 for another zap, and now agonizing whether there is any choice that won't zap them again in 2012. 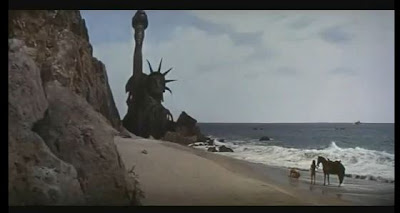 "Yet in the interests of avoiding false evenhandedness, it must be admitted: The party with a stronger charge on its zapper right now, the party struggling with more self-­imposed obstacles to responsible governance, the party most in need of a course correction, is the Republican Party ..."
#######


OK, I think that's all for now. I have to get ready and trek up to Silver Spring to Quill's parent's peaceful suburban sanctuary for Thanksgiving dinner. 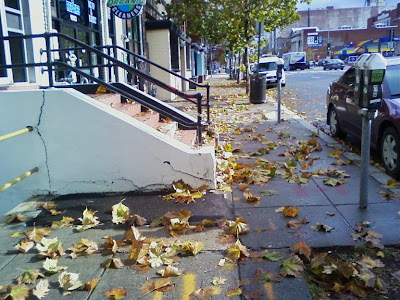 
As for tomorrow, I'm working from home. My Saturday (birthday day) plans have changed and I'm now supposed to go to the National Capital Trolley Museum in Colesville / Silver Spring, Montgomery County, Md., with my co-worker friend DD and his family. I also plan to update the blog on Saturday.
--Regulus
Posted by Regulus at 2:48 PM