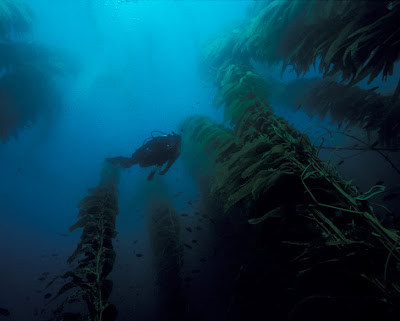 Haunting, sublime kelp forest in the cold waters off Anacapa Island, Channel Islands, California. This image is one of a group taken from the National Park Service Channel Islands website, Anacapa Island photo gallery.
It's so odd to think that this is no more than 50 miles from downtown Los Angeles.
#######


This is genuinely a very quick update to my blog if only because I may not be able to update it until the weekend.
Several items of note ...


My step dad, Ray, is OUT of the hospital and this is good. My mom and I had a good talk tonight about some important issues because he has some health issues. 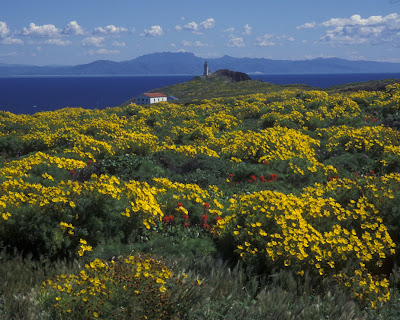 
I MAY be having ANOTHER bout of dental issues as a dull throbbing has been returning in the tooth that had the re-crowning. I'm in no financial position for this but may not have a choice... Yet it's not so bad that there is no question but that I will be calling tomorrow.
I have become very busy at work with TWO projects, but one of them involves directly dealing with the client and it is a tricky type of project in which everything is a major deal. I really prefer my Recovery Act-funded project compliance-related work. Unfortunately, I can't say much about this project. 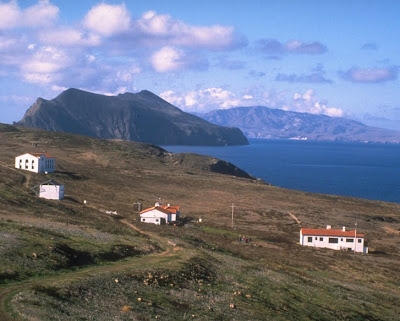 
Tonight, I went to Larry's Lounge for about an hour and had a good conversation with Kristof, including about that Polish LOT jet emergency landing in Warsaw the other day. 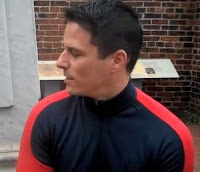 Also, I keep thinking that I'm seeing Mr. Sirius everywhere (in a big "hair band" costume at Nellie's on Saturday night ... walking with his gym bag past Larry's Lounge tonight) but I'm not sure if it is real or all in my imagination.

OK, that's all for now. I may not be able to update this blog until the weekend.