Tonight the Blogs, Bars, & Wall Street Are Ours -OR- Exit Through the Skylight 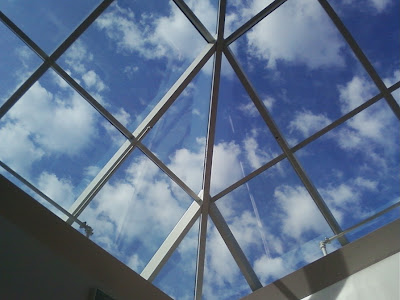 Altocumulus clouds in an October blue sky seen through the glass pyramid skylight in the indeterminate "ground-level" L'Enfant Plaza shopping area (itself being massively renovated), Washington, D.C., 11:42AM, Oct. 18, 2011.
#######


OK, this could be the start of a never-ending entry, but since no one really reads this blog and I don't want to be up too late, I'll keep fail to keep it brief. 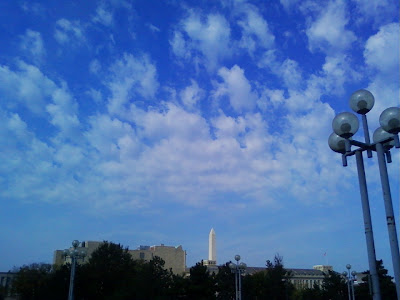 The Washington Monument under a sky fleeced with altocumulus clouds as seen from near my office building at L'Enfant Plaza, Washington, D.C., 11:46AM, Oct. 18, 2011.
There is a tropical plume of moisture approaching (see weather tidbit below).
#######

Outings and Bloggings with DG


On Friday night, I went with a large group to Millie & Al's, a straight bar in Adams Morgan here in D.C. In the image below, the "jello shooter shot bulb" had just come on and the mechanical pirate with red light eyes was dancing a-rhythmically on his little perch. 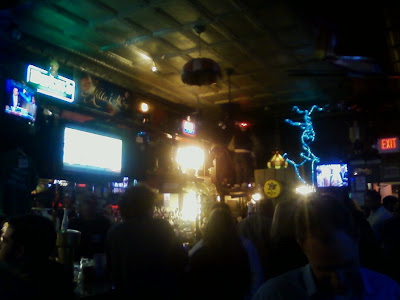 
Two items: First, the giant papier-mâché Star Trek Original Series Enterprise is over the other end of the bar. Second, that's DG in the lower right corner. He has written about me on his blog (which he started last year when he and his wife went to Australia), including about our Friday night and about my little and unpleasant verbal jousting with a dreadful (female) bartender at a local establishment in September.
I did not write about it on this blog since I'm tired of me and my (gay) bartender travails and agonies. As it is, DG made much of the gay angle: 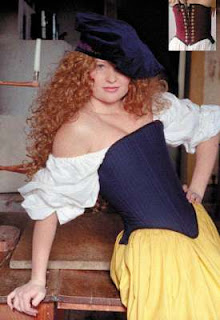 "The bartender was young and attractive and not very good at customer service. She had that attitude that many young and attractive bartenders have where they aren't outright rude, but they make you feel like you're server and they're the customer, and you should be going out of your way to be nice to them, instead of vice-versa. Straight dudes put up with it for obvious reasons, other woman put up with it because they usually have a bit of be-deferential-to-the-popular-girls instilled in them, but gay dudes have no reason to put up with it. In fact, in the wild, the only natural enemy of the young good-looking chick with an attitude problem, is the gay man." (Emphasis and new color added.)


In my estimation, it was like a female Mr. Sirius, although in this case, without Oooza the Unloved as the manager, but an objective person, I got to make a good case at the bar (as DG kindly pointed out).
What say you, Mr. Sirius? 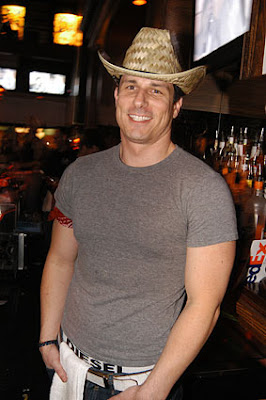 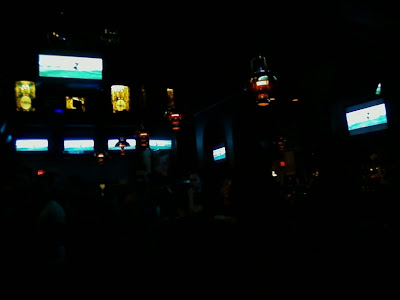 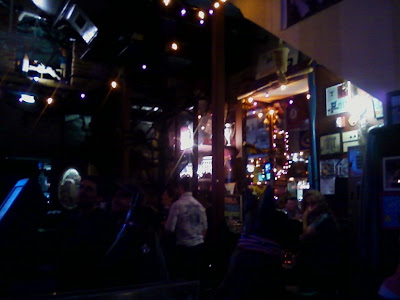 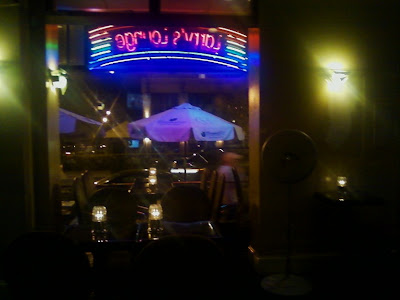 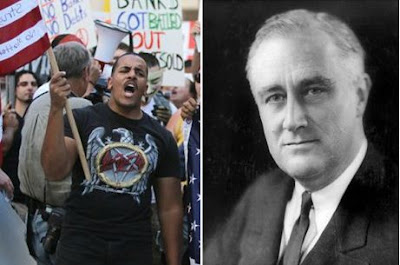 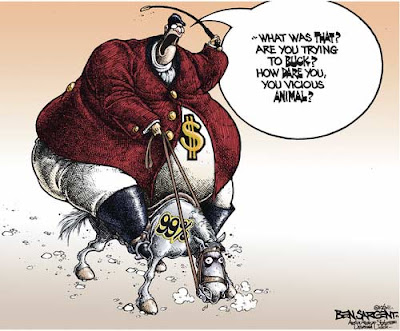 Lind argues that the OWS movement at least offers the chance for the reemergence of a “radical left” in American politics that -- although often bitterly critical of it -- would benefit the “center-left” of New Deal-style progressivism. 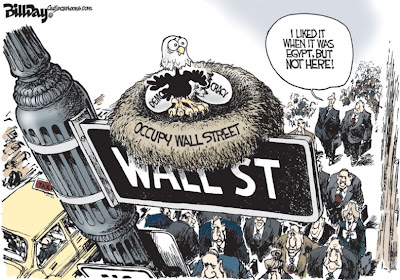 It would do this by realigning America’s political compass points, which as this point lacks any meaningful “radical left” and has contributed to the political shift far to the right in this country with the Teabaggers forming one (bribed corporate tool Know Nothing) point on that compass (my words, not his).

However, in order for this to work and the political realignment to bear fruit (in a way that helps New Deal-style progressive politics), he argues that this “radical left” must be a non-violent, or else it risks recreating what happened after 1968 in the U.S. and Europe: a generation and more of rightwing reaction.

As for Krugman, his blog (which is distinct from his twice a week NY Time print edition column that is also available online) should be required daily reading.

Needless to say, the corporate oligarchical overclass doesn't like the OWS movement, nor do their media-whore minions, in particular the WaHoPo and the D.C. imperial court scribes.

That's why they played up the image of the protester scuffling with a NYPD officer.

Richard Hawley performing Tonight the Streets Are Ours, which is featured as the closing song in the amazing documentary film Exit Through the Gift Shop, which I saw last spring about Banksy and Thierry Guetta ("Mr. Brainwash"). (Yes, I've previously posted this video.)
#######


I'm home on this Tuesday night (trying to save money and just resting). TV Land now airs four episodes of Married ... With Children between 8PM and 10PM week nights and then Frasier and/or Everybody Loves Raymond, followed by The Golden Girls and to bed.
#######


A heavy rainfall event is forecasted here in the D.C. area as yet another quasi-tropical system moves up the Eastern Seaboard / piedmont from Florida. 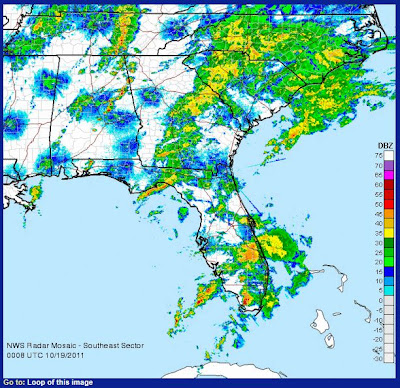 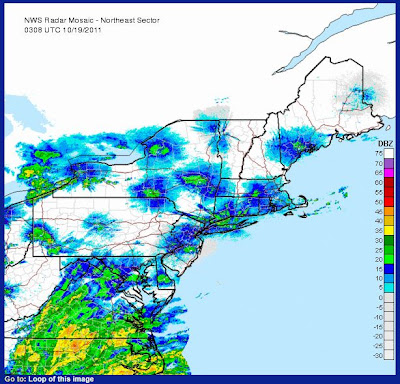 
OK, that's all for now. I've run out of time to post additional Florida trips (it is already midnight and I need to go to bed). My next update may not be until Friday or Saturday.
--Regulus
Posted by Regulus at 12:15 AM