**UPDATED 1:20AM 5/30/2014: A significant amount of content removed from this entry (noted below). To be clear, the entry is still a lengthy one but the first part of the blog entry title might not make so much sense anymore.** 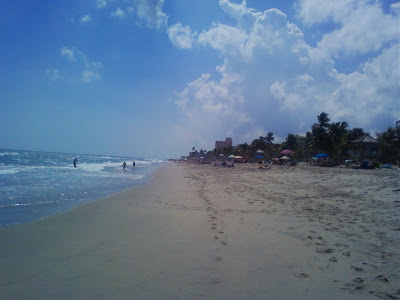 
OK, so I still plan to post more of my Florida vacation pictures ... 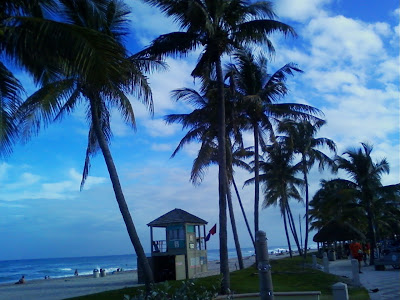 
The Washington Blade -- which had a near-death experience last year -- represents a very different and much earlier form of the gay community (peaking in the late 1970s) back when gay repression and persecution genuinely existed and a bit later in the 1980s when the AIDS pandemic was obliterating the adult male population. Admittedly, this makes the paper self-righteous and hard-to-read but it wasn't (isn't) all just twinks, gay studs, searing attitude, barkeeps local celebrity bartenders, clubbing here, happy hour specials there, and in the end, nothing of lasting value.
In many ways, the urban gay community actually has no past and (for the same reason) no future: it is a culturally self-negating proposition. 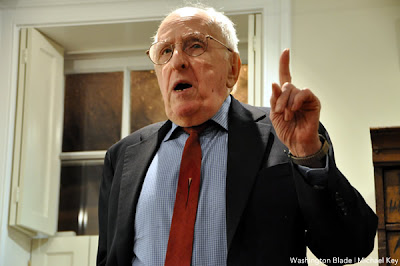 By the way, and on a very relevant note, Frank Kameny has died at 86. I suggest reading his obituary here. Quite a fascinating man with a storied life spanning a very different time than the present.
*******


As for this glowing Metro Weekly article, naturally, it did not ask any journalistically useful questions, such as: How much money does this operation generate annually? Rather, it focuses on things that matter, such as YET ANOTHER 17th Street high heel race with another stupid local D.C. Council member on hand to officiate while throngs of straights -- urban yuppies and even some suburbanites -- flock here as if on a safari to watch the diversion.
** Updated 1:20AM 5/30/2014: CONTENT REMOVED **


My next update will include more images from my Florida trip including images such as ... 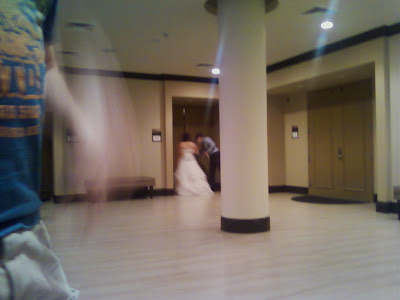 The 20-something bride in her bridal gown rushing back into (not from) the reception hall at the Wyndham Hotel, Deerfield Beach, Fla., 11:27PM, Oct. 9, 2011. By that point, club music was blaring from the room.
This was a strange wedding -- not only was it a Jewish - Catholic one (based on the names of the bride and groom, and I'm sure the Jewish mother of the bride loved that fact), but it had a Harry Potter theme. More to the point, though, these young people were quite unfriendly -- both the wedding party and the guests. 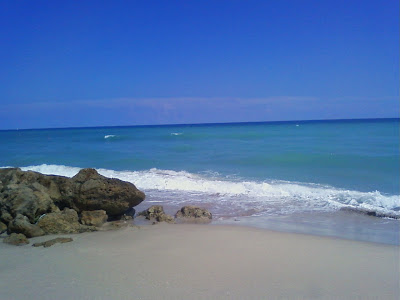 
And from an 8-hour train ride from Deland to Deerfield Beach via Orlando AND Tampa (on the other side of the state) through torrential tropical downpours. Alas, I never got to see Lake Okeechobee with my own eyes from ground level since the train -- which passes through the town of Okeechobee -- never got close enough. 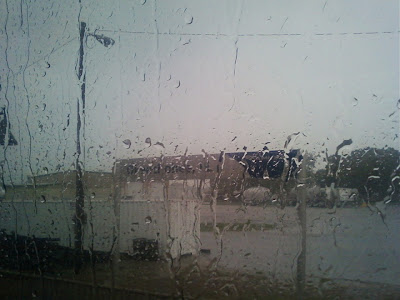 The Amtrak train pulling into the train station at Okeechobee, Florida, the station sign barely visible in the downpour, 3:07PM, Oct. 8, 2011.
The crew on that Amtrak New York-to-Miami Silver Star (not to be confused with the Silver Meteor that travels the same route except without the Tampa spur) were kinda rude and unprofessional all around. However, I had a wonderful conversation with a fellow from Columbia, South Carolina.
####### 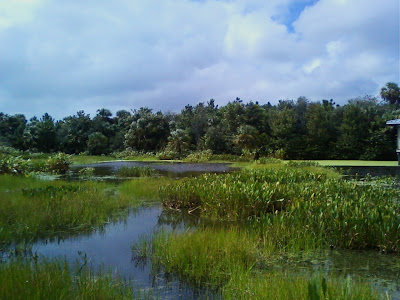 
As for Florida pics, at this point, I've already posted 46 or so and captured the main flavor of the trip. Regardless, my next planned update will be early next week, perhaps Monday.
--Regulus
Posted by Regulus at 3:13 PM