An Unlikely Musical Interlude -OR- Short that Stock?

I can't explain why this song was stuck in my head all day. It's so not my type of music. But I heard it last night at Larry's Lounge and looked up the song and its lyrics -- which, it turns out, are partly very profound and (of course) partly vulgar. 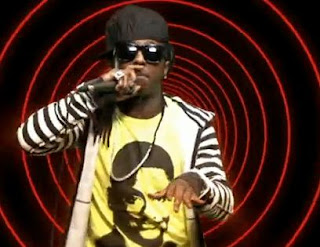 There is something for me positively and inexplicably captivating about this video -- and not just Lil Wayne's brilliant / hip hop demonic performance.

BTW, Lil Wayne is (intentionally) wearing a shirt with a picture of Alfonso Ribeiro's character Carlton Banks from The Fresh Prince of Bel Air. 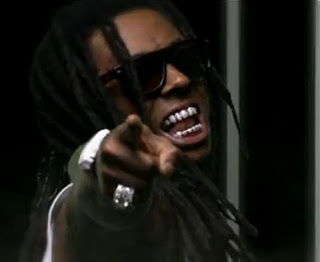 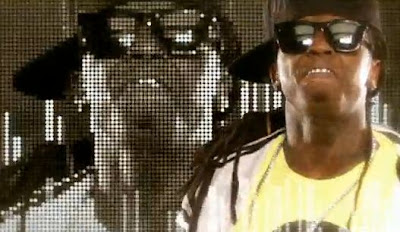 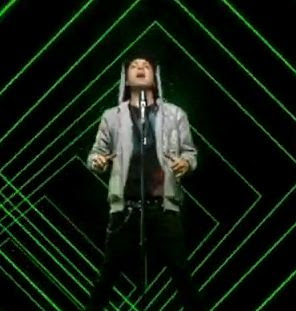 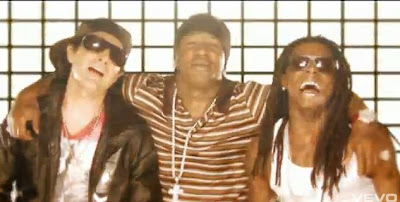 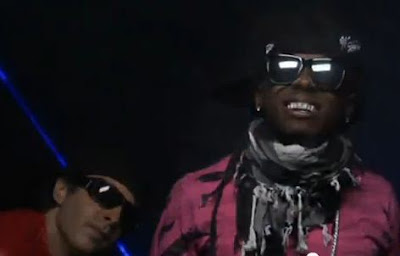 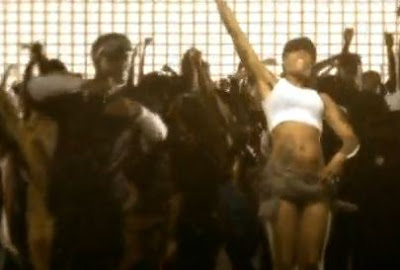 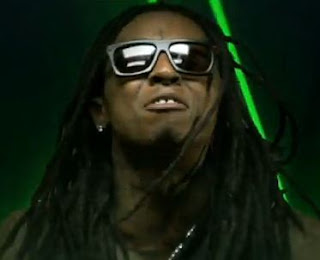 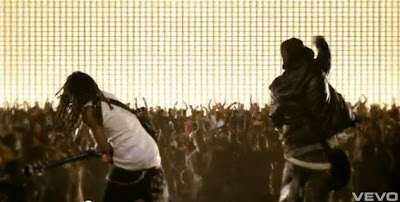 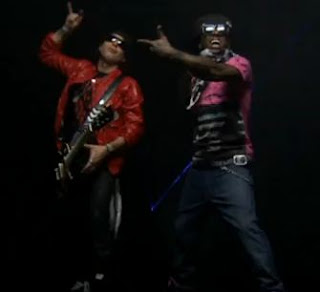 I'm back like I forgot somethin
I'm somethin
Ruling Rock rubbin' rap running'
Miles like I'm trying to get a flat stomach
Like Wayne the personal trainer
My aim is perfect I'll bang ya
Period, like the reminder 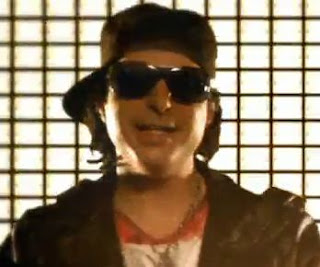 It ACTUALLY THUNDERSTORMED at Reagan Washington National Airport (DCA) yesterday (Sunday) -- that is, a t-storm DIDN'T miss the airport and it dropped 0.67" precip. Please see previous entry for why that's relevant (at least to me). 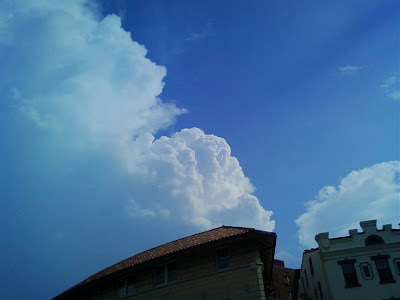 Quill and I were walking through Adams Morgan to Connecticut Avenue. That storm was over DCA and was quite a noisy one.

I had a pleasant dinner at home with Jamie tonight. He came over and cooked the pork chops I bought. And now I'm watching The Golden Girls after Frasier. 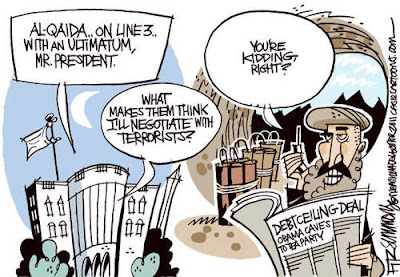 Please read this New York Times Sunday piece "What Happened to Obama?" by Drew Westen about President Obama's fundamental political failure in his refusal to stand any moral stand on the sky-trillion dollar wrong doing that wrecked the economy. 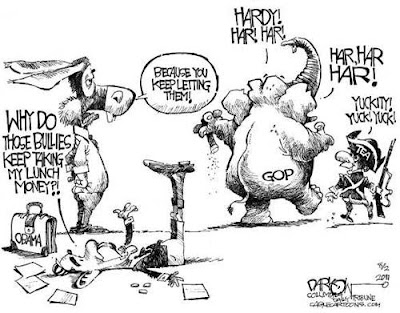 As for today's 5 to 7 percent / 600 Dow points stock market plunge after the S&P credit downgrade of the U.S., as Paul Krugman pointed out, Treasury bond prices SURGED and interest rates plunged (hurtling toward zero and probably soon negative). This is NOT what you would expect in a credit downgrade.

Oh, and read this piece "Hillary Told You So" piece that originally appeared on the Daily Beast website. It says about how I feel. 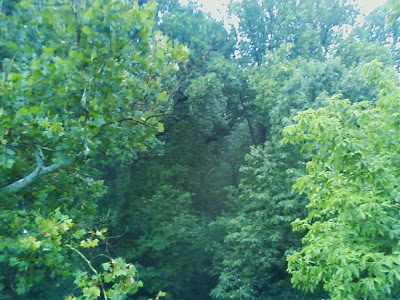 Lush and leafy greenery as seen at tree top level from the Taft Connecticut Avenue Bridge, Washington, D.C., 7:06PM, Aug. 6, 2011. I was walking with Chris T. on my way to see K.

Anyway, that's all for now. My next planned update will be mid-to-late week.