Picturing the Past and Future 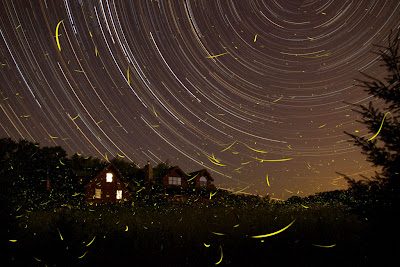 Circular star trails and a chaotic blizzard of yellow fire fly "trails" are visible in this approx. 3 hour long exposure from a yard in Hartland, Mich. This was the Aug. 5, 2011 APOD.

Jamie came over again and he cooked a nice dinner with food I bought earlier after work. This is probably as close to a married couple as I'll ever be. He made stir fry with beef, onions, mushrooms and broccoli.

After dinner, while we watched Frasier and/or the music channels on RCN that I like ("Swingers and Standards" and "Easy Listening" -- yeah, I know), I showed him some pictures I have in a large plastic bag and in an old album. 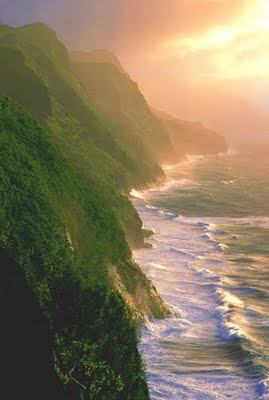 I'm low on pictures for this entry, so I'm reposting a couple previous ones I posted including this stunning one of the Na Pali coast, Kauai, Hawaii.

These included all the ones of me as a baby / young child.

In looking at the ones over the past 25 years, and in particular the last 5 years, I was (unpleasantly) surprised at how old looking I've gotten, or at least gray and tired looking in the past few years. 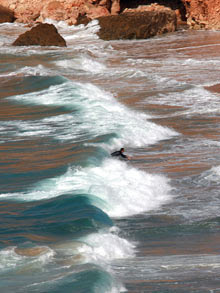 If I can quote what I emailed to Joe a short while ago:

"I guess that's part of that frickin' metaphorical "warp and woof" of life that supposedly gets God all excited. Horse poop. Life just sucks -- Oh, never mind ...At least this frickin' summer is past its overheated and humid ugly peak."

As it is, Gentle Reader, I want to scan about two dozen of these pics (I might be able to do that at work) and have electronic copies that I send to myself and post in future entries. 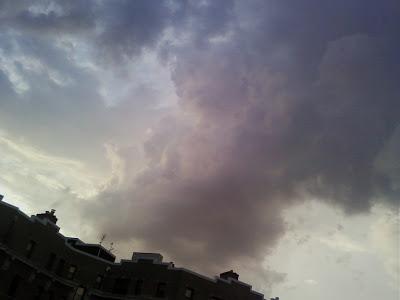 Michael Lind, my favorite political philosopher / writer (and local Dupont neighbor -- or at least I've seen him in the neighborhood), has written two more must-read pieces in Salon in the past week. 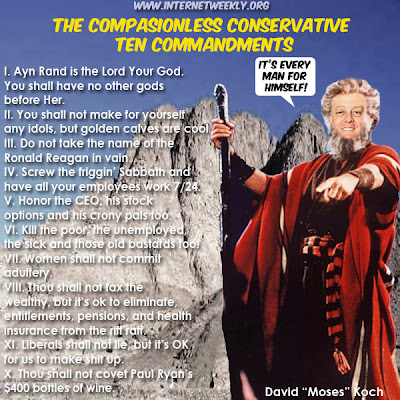 The first piece on Aug. 2, 2011 is about why today's GOP Teabaggers are the latest incarnation of white Southern rightwing radicals (or in more formal parlance, the latest version of the "Jacksonian populists"). The article is entitled The Tea Party, the debt ceiling, and white Southern extremism. 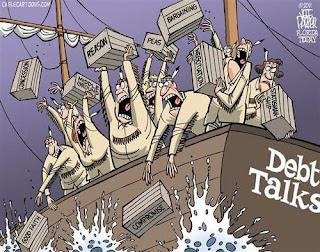 He argues that today's Tea Party (despite some exceptions including Michele Bachmann) are actually just another incarnation of the Southern white radicals who have throughout American history risen up at key points when they felt threatened (which is regularly) to throw a spanner (if not a Molotov cocktail!) into the machinery of the American system. This includes the Civil War itself.

Congressional makeup of the Tea Party caucus shows this powerful regional influence as shown in the following two figures from the article. 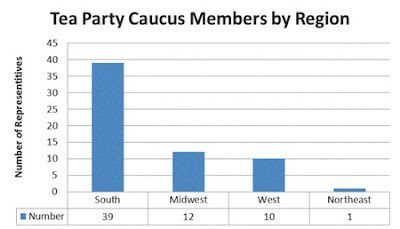 Here is a chart showing the Teabagger (i.e. Tea Party Caucus) members of the 111th Congress by region

One of the defining features of the Southern hard right types is adamant opposition to any taxation, socially liberal / progressive politics or, for that matter, multi-cultural tolerance. But in the end, all this does is ensure the rule of the oligarchical corporate overclass. 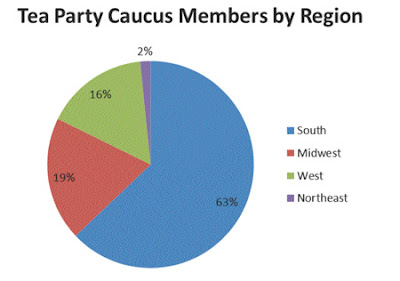 Another Salon writer, Ed Gilgore, took issue with this but Lind easily took this argument apart -- in part by using Gilgore's own recent writings. 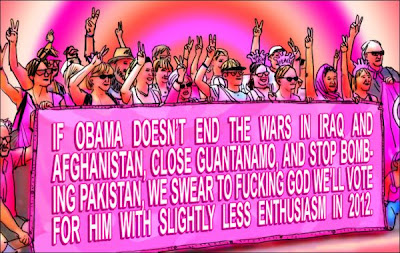 The second must-read Lind piece The best way to fight the two-party monopoly appeared today (Aug. 9, 2011) and is about possible ways to rebuild America's dysfunctional and broken institutions, but first it acknowledges how our older "plurality voting" system with its two-party dominance makes this exceedingly difficult versus the proportional representation that occurs in many other representative democracies.

He groups both the Goldwater - Reagan Republicans (and the Teabagger offshoot) and Clinton-Obama New Democrats (neoliberals) as opposite sides of the same coin.

Lind is unsure what form this new order will take but he is sure that something will -- must -- arise. I can't do his column justice without quoting extended parts of it, so instead I just direct the interested reader to the link above. 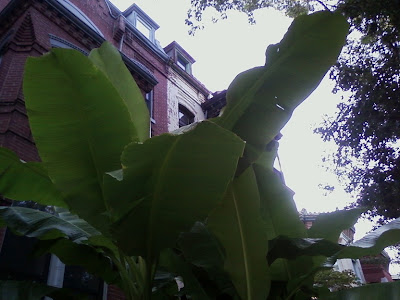 Does anybody know what kind of plant that is?