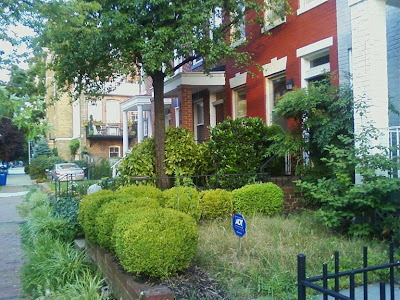 
And not just the Teabaggers and GOP crazies are going to force a U.S. Federal Government default that could have potential highly negative consequences for me personally on par with a shutdown. 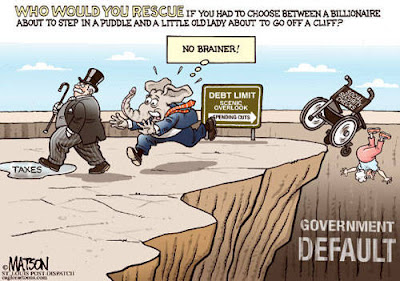 And also not just because there was only about 1/4 inch of rainfall in earlier t-storms today on downtown D.C. (only 0.20" fell at DCA proper while 0.64" fell at BWI and 0.37" at IAD).
We did have some heavy and noticeably warm tropical-like rainfall, albeit briefly, here in D.C., the Capital of the Late Stage American Empire. 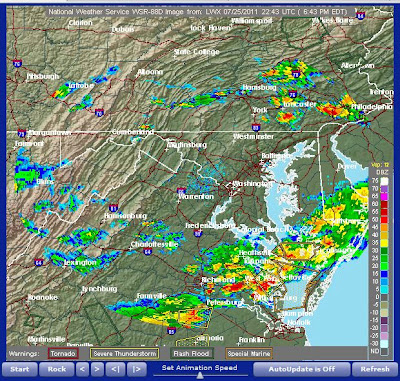 
Rather, my "GRRR..." is because this frickin' computer -- which my dear mom so kindly bought for me during a financially disastrous time for me 18 months ago and the one Wall-P expensed to his law firm-- is dying with non-stop freeze-ups / "blue screens of death (BSODs)" and the usual bullshit that supposed to turn me hysterical. But I refuse.
**Updated 10:45PM 6/24/2014: Content and altered removed.**
As it is, I think the hard drive is dying OR the motherboard is screwed up, not to mention the screen is now messed up, too. Another shitty computer bites the dust (literally, in the case of my severely dusty apartment). 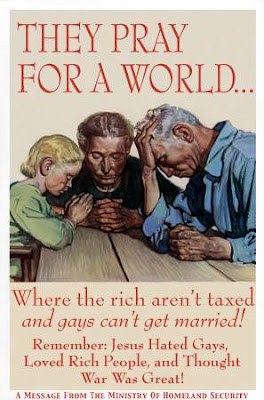 Maybe I'm not so terrified - worried about my computer situation because I have a new work laptop that I can take home (although I'm not sure if I'll be able to hook to the internet). This is good as long as I have that job.

I'm also worried because I don't have much work to do for the next10 days, and then I should be able to restart my Recovery Act compliance resolution work that I quite enjoy.


On another note, I need to make my travel arrangements to go to Florida in October in order (first) to see my dad in Flagler Beach, and (second) go to Deerfield Beach / Boca Raton with Gary. 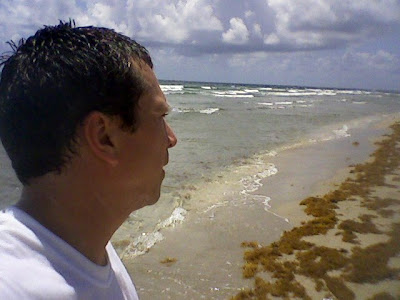 
This will involve buying airline tickets to two different cities and figuring out a way to traverse that 150 miles or so. If this comes to pass, I will probably take a train from DeLand.
Oh, yes, also, I was able to adjust my student loan "partial forbearance" monthly amount to $150, (the Direct Loan people are good about things like that, but I will eventually hit up against a wall on that as well). This will get me at least until May 2012. By that point, things will be good, mixed or have ended (at least my D.C. life).
OK, I think that's all for now. Given the precarious state of my home computer situation, I'm not entirely sure when I'll be posting a new entry. 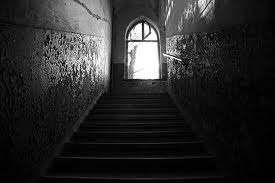 ... today is the 19th anniversary of my getting out of the mental hospital -- the old Psychiatric Institute of Montgomery County (PIMC) by the Shady Grove Adventist Hospital in Gaithersburg, Md., after a 10-day stay, an event that brought me to the D.C. area proper.


Thank You, Dear God. I still remember, respect and honor the experience. No joke. And I appreciate all that Quill and her family did for me during that time and in the months thereafter.
--Regulus


P.S. Yes, I managed to post this whole entry with no computer crashes.
Posted by Regulus at 11:49 PM