Weatherless in Washington -OR- More D.C. Summertime Nothing Crap 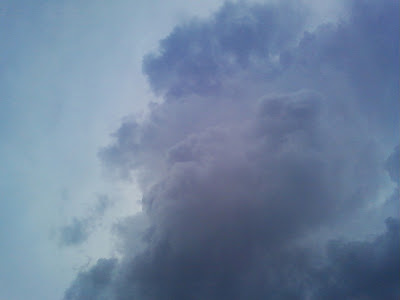 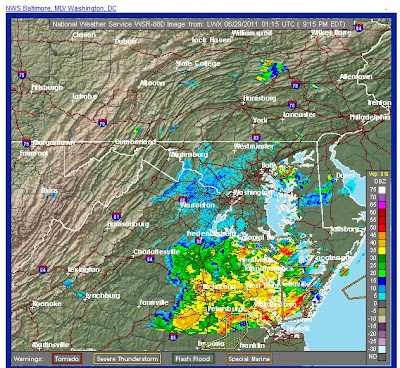 Unlike in some years when there is just drought all around, this year there have been about 10 to 15 misses in the past 8 weeks. Truth to tell, I've actually not observed a year THIS consistently spiteful in terms of missed weather. 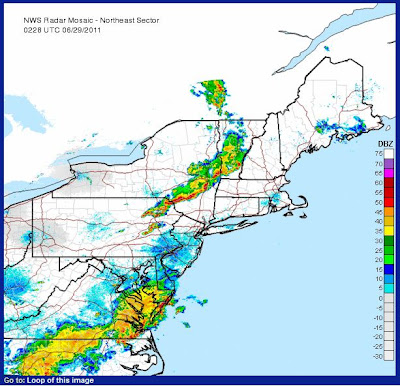 
**Updated 1:45AM 6/19/2014: Content removed / adjusted.**
Let's start a 35-day countdown of "no measurable rainfall" at frickin' DCA and its shitty rain bucket since that's where we are going and set a new record for longest driest stretch ever.

Except I can't move just quite yet.

New Jersey is my home home and I'll look for some other place. I was thinking of perhaps Eureka, Calif., for a period of time. 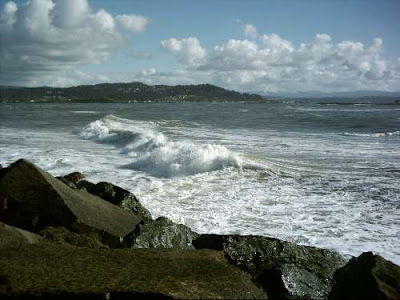 A picture of the Pacific Ocean near Eureka, Calif., that I found online.
I supposed I'd get bored and maybe even be lonely there. OK, maybe it would be better if I went to Seattle or Portland.
#######


Anyway, more immediately, though, I think Gary and I are going to Wildwood (or rather, Wildwood Crest) New Jersey in late August for 3 days. 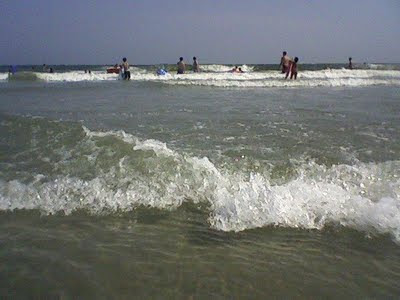 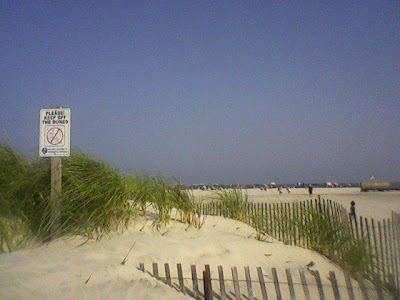 
Just out of curiosity, when was the last time there was a all-day heavy rain event in D.C., as opposed to 100F heat, shitty / stagnate / smelly air quality, stifling humidity, or below normal rain / snow? 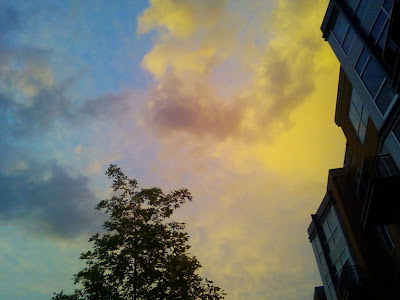 
BTW, I heard that there was some crazy record low relative humidity event in Las Vegas yesterday with a 107F air temp and -22F dew point, giving a "dew point depression" of 129F and relative humidity of 0.6%. Source here. 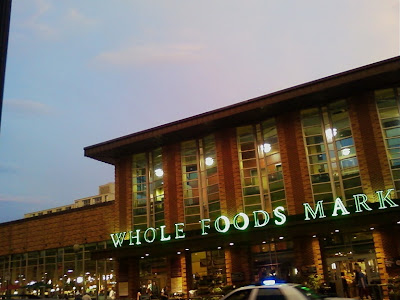 
Anyway, I'm home tonight watching Frasier on Hallmark. I have social engagements the next two evenings including -- I THINK -- a trip to the Nat'l Press Club after work tomorrow with a colleague friend who is a member.
My next planned update won't be for a few days.