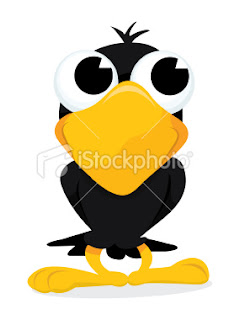 Say, it's the crow-like creature that IS the Gay Flower of 17th Street.

It's such a magical and enchanting bird -- and so very well adapted for D.C. and its ways.

Adapting what Porky Pig sang in the cartoon Drip Along Daffy (right at the beginning):

"And his looks don't amount to much / 'Cuz his face is all in a bug-eyed bunch! / And his name is Deepee Oooza as such / He's the Gay Flower of 17th Street sweet to touch!"


Turning to the weather, the good news is that is it raining today and we SHOULD get a needed 1 to 2 inches, unless we get screwed out of it. 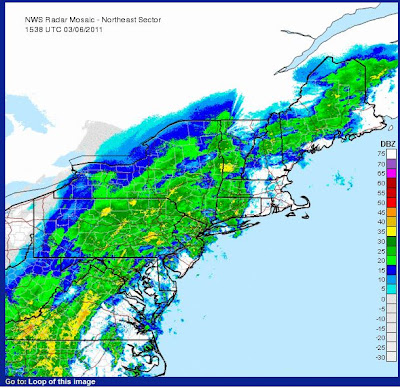 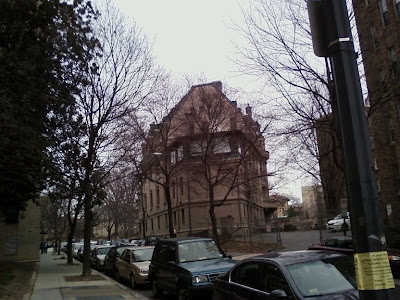 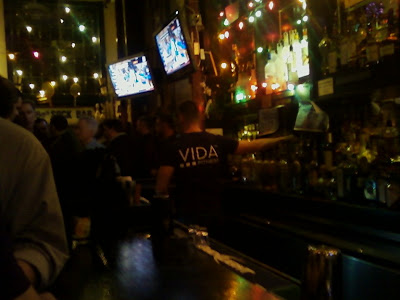 
Anyway, I plan to update this blog tomorrow.
--Regulus
Posted by Regulus at 10:42 AM