**Updated 11:08PM 6/16/2014: Substantial content has been removed from this entry -- so much so that it renders the blog title problematic. However, it is better that way.**
OK, this entry is a reposting of my current Arcturus blog entry. I still intend to take that blog down at some point. 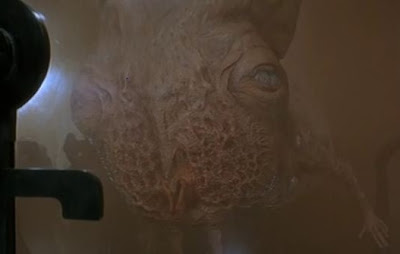 Actually, this is Eldric, the Guild Navigator, in Frank Herbert's Dune Universe, as portrayed in the 1984 epic film Dune.
####### 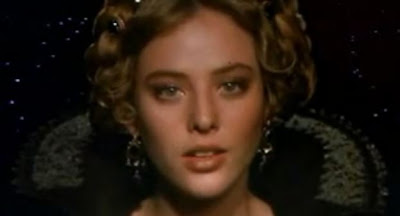 "The beginning is a very delicate time. Know then that it is the year 10,191. In this time, the most precious substance in the Universe is the spice melange. The spice extends life. The spice exists on only one planet in the entire Universe. The planet is Arrakis, also known as DUNE."

Herbert wrote this back in the 1960s when it really wasn't fully appreciated the existence of galaxies as "island universes" separated by vast distances from each other -- and thus the utter, effectively infinite, immensity of the total Universe.


I love the concept of the future -- esp. the really long term to far future (i.e. centuries to millennia hence) and how the world will be. Of course, depending on the epoch, it could be something so alien and scary that you wouldn't want to be in that reality.
--Regulus
Posted by Regulus at 9:42 PM