An Energy-Inefficient Blog Entry -OR- Rather Exhausted 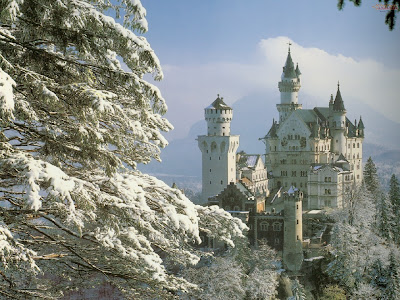 Neuschwanstein Castle as seen in a snowy Bavarian setting. The castle is located on a steep hill above the village of Hohenschwangau in the German state of Bavaria.
####### 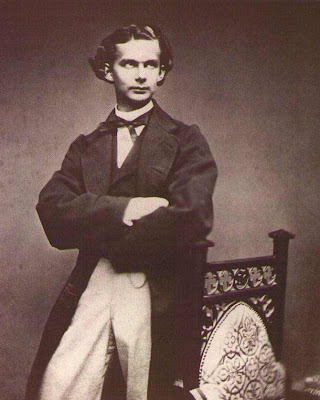 The castle -- German for "New Swan Stone Castle" and the inspiration for Walt Disney's iconic "Sleeping Beauty" Castle -- was built by the good but very troubled, even mad, King Ludwig II, who died at age 40 under bad circum - stances.

The "Swan King" was almost certainly gay and agonizingly closeted -- hence the fantasy world into which he fell. Oh, and he got a lot heavier while he was king. And he died under mysterious circumstances.
Today it a major tourist attraction. 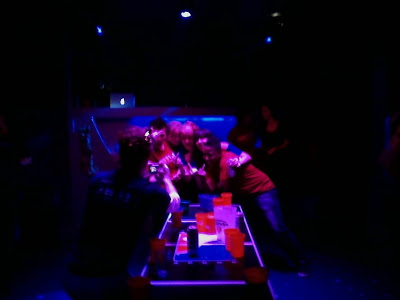 A group of five young lesbians -- er, ladies --incongruously playing beer pong at Cobalt on Sunday night, Dec. 5, 2010, as they posed for a group photo -- all giving the middle finger en masse.

My apologies for lack of updates this week, although it doesn't look like I've been particularly missed. I've been busy and distracted. I plan to write a decent update over the weekend. 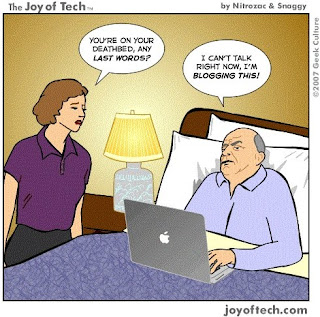 I'm even closer to just putting my Arcturus blog into hibernation, or at least temporary retirement, but I won't delete it as I mistakenly did my first Arcturus blog.

As it is, this entry is similar in theme and pictures to my current Arcturus one because I'm just not feeling much to writing a whole new one, although I've added a bit of extra content.
Sigh.

In my next entry, I'll write a bit about the ACEEE 30th anniversary joint policy and analysis conference I attended on Tuesday and Wednesday here in D.C. at the Wardman Park Marriott. The focus was on energy efficiency. 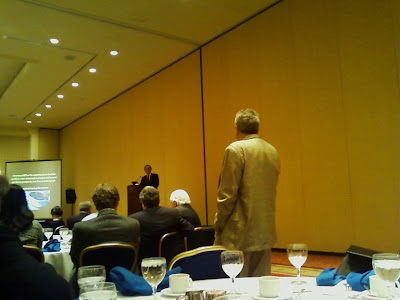 Here DOE Secretary Steven Chu takes a question from Scott Bernstein, the head of the Chicago-based Center for Neighborhood Technology (CNT) at the Tuesday keynote luncheon of the two-day ACEEE 30th anniversary joint policy and analysis conference.
Those better be at least CFL lights -- if not LEDs -- in that ballroom. 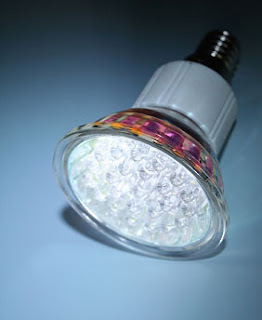 Heard at the conference: "How many (free market) economists does it to change a light bulb?"

Answer:"None, because the free market will make sure the bulb never burns out."

Guess you had to be there. And you weren't.

Overall, it was a good conference. Quite informative and varied in topics covered. And I made a new friend with one of my coworkers who also attended. 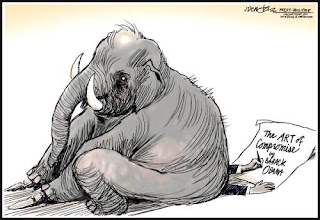 Of course, it won't make the slightest difference for at least the next couple of years at least, given the GOP Teabagger crazies coming into power and mind-boggling speed with which Obama is caving in on everything, but let's not dwell on that now. 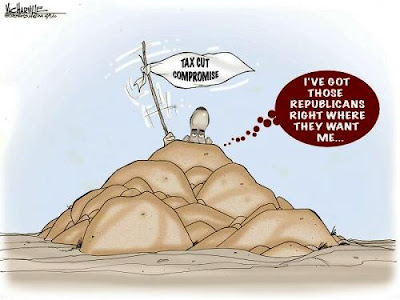 This is about right. 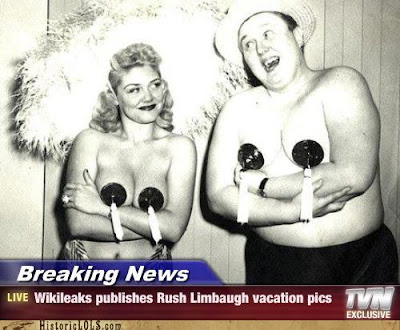 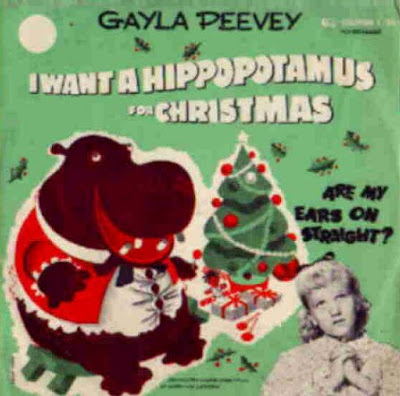 Hint hint
I'm going to my mom's for Christmas Eve and part of Christmas Day and then will be back in D.C. I bought her a present at Metro Center Macy's tonight. 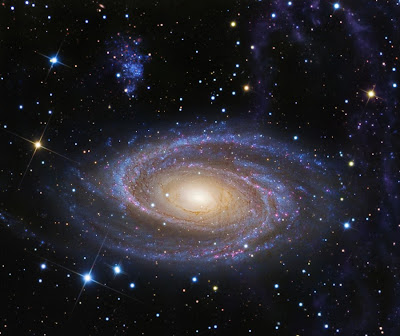 Behold -- the classic pinwheel galaxy M81 located about 12 million light years away in Ursa Major. The tidal tail known as "Arp's Loop" may not actually be a tidal tail -- but a stream of stars inside our own Milky Way (which, BTW, is probably a barred spiral).
Source: Dec. 9, 2010 APOD

I'm so exhausted these days. I do need to get a medical checkup at some point relatively soon. But rather than dwell on that, I think I'll end here. Again, I plan a bigger update over the weekend.
--Regulus
Posted by Regulus at 10:05 PM

Neuschwanstein is the most beautiful castle in the world
FANTASTIC !!
http://new-swan-stone.blogspot.de/