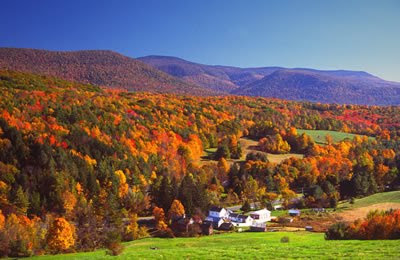 I'm not really sure what to talk about in this entry, although truth to tell, I just don't feel like writing a big entry. I also don't have many pictures for this entry, and don't particularly feel like trolling the ghastly internet to find pretty images.
A few items: 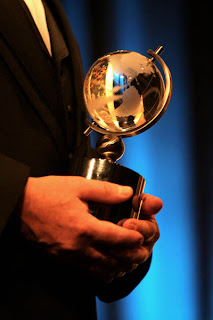 I received an award at my job for outstanding work. This was given to me and about a dozen people in the D.C. office of our company, including those at the DOE client. I got a plaque and a check for $150.

My office mate D., who deserved an award a lot more than I did, also got one. He is such a wonderful guy. And I love hearing stories of his peaceful, pleasant suburban Maryland family life.

It's so different from my gay urban chaos.

Oh, and my former office mate who is now also at DOE, also got one -- and that too was well-deserved. He is also a terrific person, and like D., a proud father.
####### 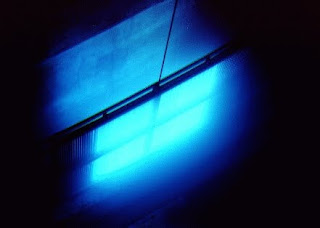 There is still no definitive word of my "status" vis-a-vis Cobalt after the situation with bartender [C.], but I pretty much know the answer.

Regardless, I'm still planning on moving from my apt. building at the edge of the mind-numbing gayborhood and a bit farther uptown near Van Ness Metro. I have my eye on The Frontenac.
No, not the big chateau hotel in Quebec City ... 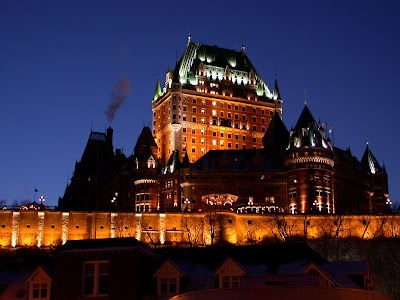 Picture taken by AirBete
Rather, I refer to the apartment building at 4550 Connecticut Avenue, NW, Washington, D.C.: 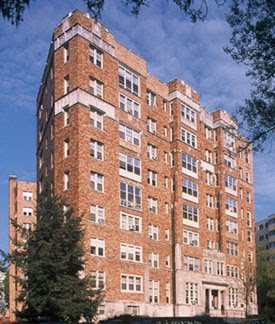 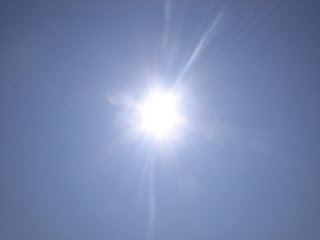 The weather has shifted back into endless warm sunshine and dryness, as is our autumn wont.

I've had an email correspondence this week with the meteorologist in charge at LWX over one of his staff meteorologists editorializing in the area forecast discussions.

This particular meteorologist exudes arrogance and ego -- and this week went out of his way to blather about the "spectacular, outstanding, excellent, fave time of year" upcoming weather. 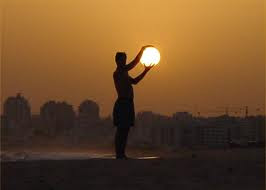 No agreement was reached: the LWX MIC defended him as an excellent meteorologist with years' experience who was simply "concisely" summarizing the weather, and besides, his emails from those who write in run 100 to 1 positive to negative.

Nevertheless, I was pleased that the LWX MIC actually took my concerns seriously and took the time to email me twice -- including one listing the stated NWS policy about not editorializing in the forecast discussions.
What we really need now is the huge-headed one and the "Snake Eyes" other -- I refer to two of our more annoying long-time Washington, D.C., area TV weathercasters -- to come out and start yammering about the greatness of our climate and how happy we should be.
#######

"Tennessee 451: The Temperature at Which Ayn Rand Libertarianism and Movement Conservatism Burn You"
The image below is absolutely brilliant. I got if off the current edition of Bartcop (#2593). 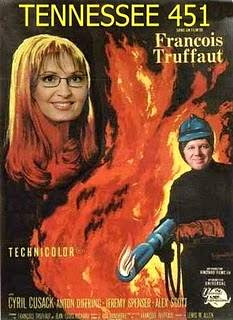 The back story is that residents of Obion County, Tennessee are required to pay $75 per year to get fire protection the local fire department in South Fulton, Tenn.

That is, if the residents do not live in South Fulton but rather in the rest of Obion County, they must pay a "subscription fee."

Gene Cranick did not pay and his house caught fire last week -- and the fire department arrived on the scene only to allow his house to burn down. He and his family survived, but the fire killed his dogs and cat. Story here.
The firefighters even refused payment at the time of the fire in exchange for putting it out, something South Fulton's crock-o'-shit mayor David Crocker bragged about later. 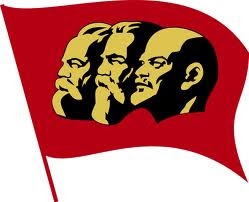 While this outcome actually upset a few conservative commentators, the "Movement Conservative" party theoreticians immediately decreed that is As It Should Be.

That is, the inverted Marxist-Leninist intellectuals of the right that you find holed up in the bowels of the National Review and on The Whore Street Journal editorial board immediately declared that this is PRECISELY how the world should be. 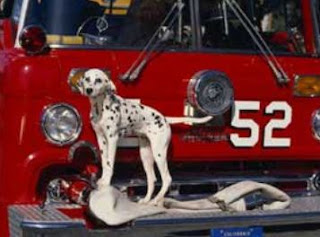 The truly execrable and rabid John Derbyshire -- a 65-year old British intellectual and mathematician whose entire professional life is dedicated to advancing the philosophical foundations of a corporate fascist state and for whom evil is good and good is evil -- wrote some excreta about the "crunchiness" of life.

Whatever the hell that means.

CAUTION: Be very careful of these rightwing and pro-corporate British intellectuals who set up shop in America. They tend to mean you harm because of their ideas about how America should be "remade" as a land of unchecked "freedom" in a way that the U.K. cannot be. 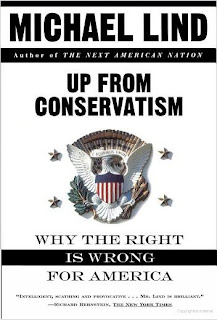 Michael Lind wrote in his book Up From Conservatism (1996) just how hard it is to overstate how much the "Movement Conservatives" are basically inverted Marxists.

That is, they are radicals of the right for whom life really doesn't mean much except insofar as it is a means to their corporate theocratic-fascist dystopic ends.

Thus, the end result is, as you see here, letting people die in the gutter who lack health insurance or money and allowing homes to burn down when they could be extinguished. 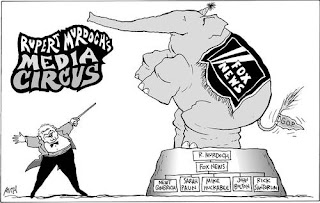 The carnival barkers on Fox News and Sarah Palin's Tweets exist to whip up the party loyalists, the GOP base, into a frenzy.

For his part, Glenn Beck just mocked the family whose house burned down and a good laugh was had by all the clowns and goons on "Fox & Friends."
Welcome to the Conservative Dystopia, America, 2025. 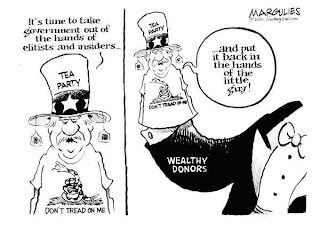 Despite this, I actually believe that a philosophy as fundamentally detached from morality and goodness as this cannot succeed in the long run.

True, it can tea-bag its way to a few electoral victories by duping a confused and angry fraction of the electorate in a time of great economic stress and change.
But it isn't an actual way to organize society and simply cannot hold sway in the long run.
Not even in the American South.

I need to end this entry soon, but I don't want to do so on a negative note.
Tomorrow is Friday and I actually have Monday off for Columbus Day since it is a Federal holiday and my company tracks what the Feds do closely. On Sunday, Gary, Quill, and I are supposed to go to the Maryland Renaissance Festival in Crownsville. 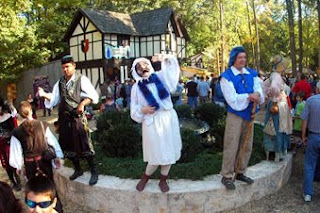 I actually haven't been to it in two or three years (I don't recall).

Mostly, I just want to be able to enjoy some weekend daytime -- rather than sleeping all day as I try to catch up on the week's sleep deficit and overcome a Friday / Saturday night hangover.

OK, that's about all for now. My next planned update will probably be early next week.
--Regulus
Posted by Regulus at 8:20 PM

Congrats RT! Didn't take long for you to impress there....

I am planning to update this blog later this evening with more pics of my weekend doings.

I also think the bar situation has resolved itself -- at least that was what I was told -- in a favorable way for me.

When I read that you had won the award, I actually clapped my hands with joy.
Congratulations, that is just wonderful. Good on you.

Thank you, Fifi! I appreciate your comments. Yes, the job (so far) is going well.