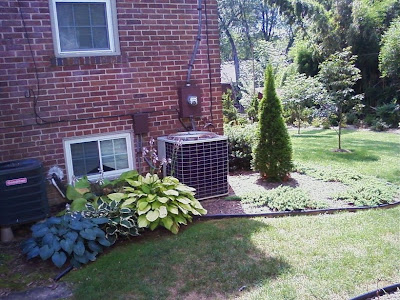 I sure could use this image for the consumer fact sheet on heating and cooling appliances I am putting together (air source electric heat pumps) at work.
#######

Sorry for the paucity of blog entries in the past four days. I've just been shuffling along slowly ... 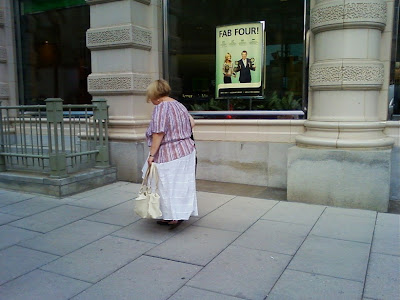 I am planning on a posting a full entry tomorrow (Monday) night, so it should be up by Tuesday morning for my regular readers. I just updated my Arcturus blog. Much of the content will be similar, just reworked and reworded a bit ... 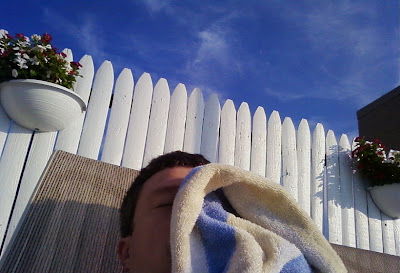 This was a rather good weekend in the end -- although I could have gotten hit in the head with a hatchet blade that flew off its wooden handle, except lucky for me, it flew the other way and landed with a metallic thud a slate stone walkway about two feet from me. I was cutting down a yew bush earlier today at Quill's parents' house in Silver Spring. But I'll write about this and other stuff tomorrow as I want to go to bed now rather than being up until 1AM as I have to get up early to go to work.

So far, work is going well. I think.
We had a loud but short thunderstorm blow through the D.C. area a short while ago, although like the sudden one on Friday night / midnight Saturday, I'm guessing DCA will have gotten its usual 0.01", or maybe just Trace, or maybe even nothing at all. 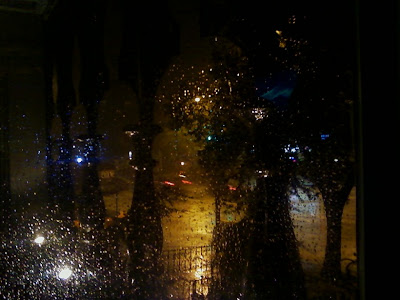 No, I didn't feel the rare earthquake that struck the area Friday morning at 5:04AM (I was still sound asleep), but I know a lot of people who did. It registered 3.6 on the Richter magnitude scale.
--Regulus
Posted by Regulus at 11:33 PM

you be careful! you know what they say, guns don't kill people - hatchet blades kill people!

I'll make that a bumper sticker for my hybrid plug in - electric vehicle.