Overheated American Summer and Tales of Terry the Unloved Savage

Though it appears so, this isn't D.C. this summer or America's current political climate ... 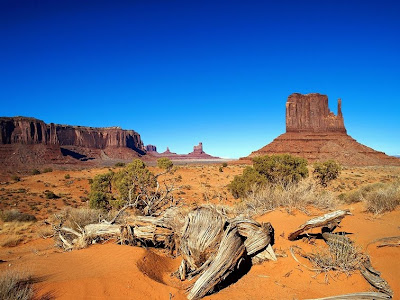 This is Monument Valley and its Mittens formation as seen in the Arizona / Utah border region. This was the lead image on Bartcop today. 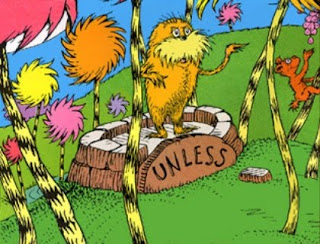 "Is there anything -- anything! -- worse than a bunch of rich idiots telling a bunch of other rich idiots how hard rich idiots like them have it these days, and how everything would be better if only we just put these rich idiots in charge? This heat, maybe. But just maybe.


"At the Atlantic Magazine's 'Aspen Ideas Festival,' the idle rich go to a ski resort town and pay the Atlantic Media Co. a great deal of money to listen to rich people with intellectual credentials of some kind talk at each other for a while. It may surprise you to learn that these wealthy elites think the biggest problem facing America today is that the wealthy elite have to pay taxes, while the poor and unemployed sit around collecting 'Social Security' and 'food stamps' and 'unemployment benefits.'" 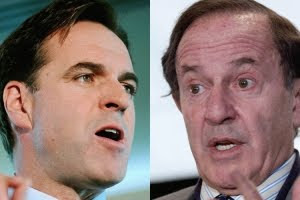 If true, boo to you, Babs. You should know better. 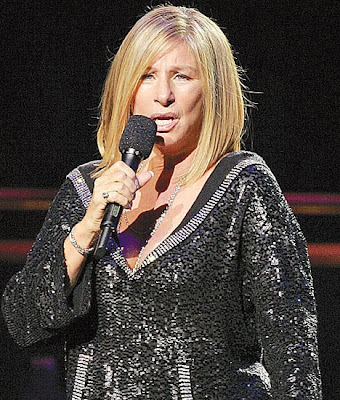 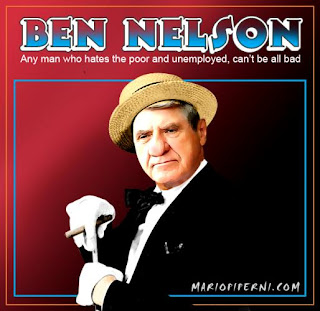 This GOP / rightwing media meme of blaming the unemployed and calling them lazy drug addicts who deserve their fate has really caught on and drives today's GOP, not to mention "centrist Democratic" senators such as Ben Nelson and maybe even the clueless Dianne Feinstein.


It's what Paul Krugman has referred to as the coalition of the heartless, the clueless, and the confused, see image below, in his July 4th NY Times column. Or as he might say it, what Very Serious People (who are always wrong) in Washington believe.

Odds are this strategery will pay big electoral gains for the GOP in November. The alternative is for "Middle Americans" to give up their cherished myths and libertarian bullshit laissez -faire capitalism and rugged individuals, and that simply cannot happen.

And here is a column that at first made me really mad until I realized what a sad and unloved woman would write such a thing.

I refer to Chicago Sun-Times financial columnist Terry Savage, who about her July 5th newspaper column in which she screams at a bunch of little girls in her brother's "upscale" Chicago neighborhood because they were giving away lemonade for free at their lemonade stand. She even boasts about it on her Web site. 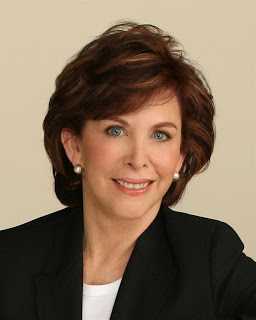 "If that's what America's children think -- that there's a free lunch waiting -- then our country has larger problems ahead. The Declaration of Independence promised 'life, liberty, and the pursuit of happiness.' It didn't promise anything free. Something to think about this July 4th holiday weekend.

And that's the Savage Truth!"


Now I tried to look up a bit about the Terry the Unloved Savage, and found her vapid, say-nothing, all-money-all-the-time bio here.

I couldn't find any more personal information but I'm going to guess she isn't married -- either she is a sad, pathetic spinster or a divorced mother whose teenage age kid(s) want nothing to do with her and prefer to be with their dad and step mom. Idiot.

As for why she was driving around in the back of her brother's car, this probably sums it up.

Can you imagine Ms. Savage as a little girl? She probably had a very odd relationship with her father -- read the opening sentence of her column ("We always follow the same rules in our family").

What a deranged and ultimately sad Savage woman. 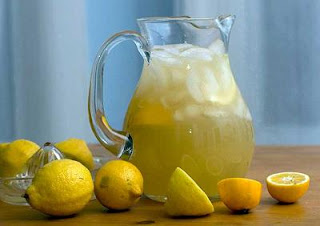 And when she's a 90-year old crazy old crone alone in a wheelchair living in a nursing home -- don't think for a minute her brother and his wife are going to take care of her as she descends into madness -- maybe the minimum wage-earning caregiver won't bother to give her the care she needs because, well, there's too much opportunity cost at stake.

More generally, let's face it: America in the 2010s is becoming like something out of a Philip K. Dick story.


I'll refrain from any heat wave / weather updates except to say it reached 102F at DCA and 101F at BWI and IAD -- DCA and BWI were daily records and IAD tied for the daily record. 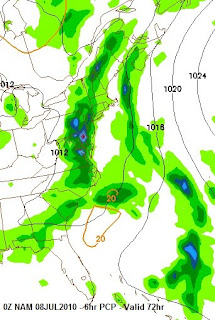 But there MAY be a bit of "troughiness" anomalously coming inland or at least near the shore followed by a frontal passage by Saturday with the CHANCE for some desperately needed rain and "milder" (less intensely hot) and more humid conditions.


Oh, yes, the "Climategate" was again shown to be the made-up rightwing bullshit story that we knew it to be all along. The scientists -- except for being all-too-human in not wanting to deal with the climate denying crazies -- were completely exonerated.

OK, that's all for now. My next planned update will be Friday or maybe Saturday.

I guess all American religious fundamentalism-driven notions are fundamentally crazy.

By the way, speaking of irrational, I was ready to turn off the comment section -- since it has been so empty lately -- but then you finally posted something!

Oh, yes, check out Bartcop's current issue and about the new law in Louisiana where you can carry your loaded gun into church. The part where he writes about someone accidentally dropping a Bible and it goes "BOOM" and what happens. (And remember, Bartcop himself is a bit of a gun nut!)