Clean Energy OR A Different Kind of Pride 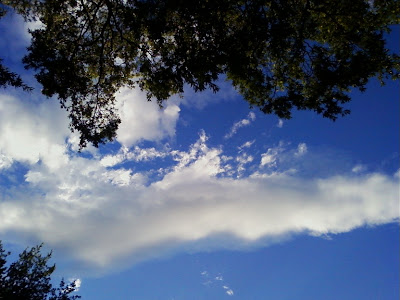 This will just be a very quick update. I'm supposed to go to Quill's parents' house in Silver Spring to help with some gardening.

I also want to avoid all aspects of frickin' Capital Pride this year here in D.C. -- gay pride is a sort of oxymoron for me, a self-negating proposition.

The D.C. gay community is a vicious, judgmental, empty, callous, selfish, and mean thing and I'm so tired of it.

Yes, I realize saying all of this is problematic and can be analyzed forever, but to a first order approximation, what I say is true and many of my fellow gayborhood sorts if pressed on it would agree. 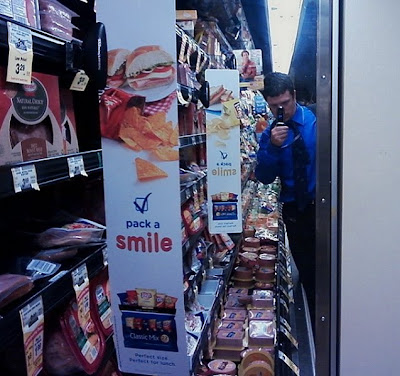 As for tomorrow, I am not going to the street fair on Pennsylvania Avenue. I have to write one of those stupid 12 to 15 page biweekly global climate change news compendiums -- the lead story will be the (thankful) 53-47 failure of the ugly Murkowski resolution to gut EPA of any power to regulate greenhouse gases. (Obama would have vetoed it anyway had it reached his desk after also having cleared the House.) 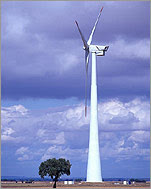 This doesn't mean anything good is going to happen in that area and the back-and-forth will continue indefinitely with the forces of reactionary intrigue, ignorance, corporate greed, paranoia, fear, and proud know - nothingism -- i.e. the entire Republican and the "centrist" part of the Democratic Parties -- stopping any actual climate and energy legislation indefinitely. 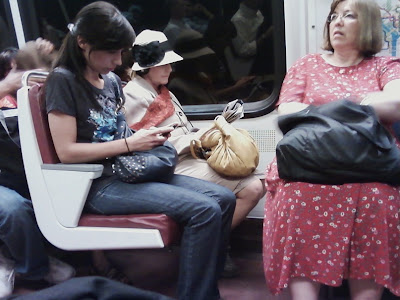 I got my first regular paycheck from my new job -- it was Fed Exed overnight from the company's Colorado headquarters. It was for about $1540. The next one should just be a direct deposit. I will pay my rent (online now) as soon as the check clears. My second check will be primarily for my July rent (my rent is $994 per month, which is actually low by D.C. standards). 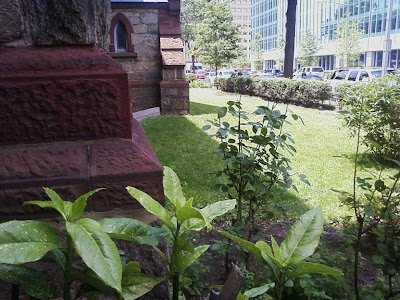 Thereafter, assuming I'm still at the job, I'll pay my IRS tax bill, which was actually adjusted down from the $1587.31 I calculated that I owed to $1205.70 thanks to the Making Work Pay and Government Retiree Credit (huh?) for which I apparently qualified. If I can pay the whole thing by June 28th, this is all I owe -- plus the taxes so far on this year's 1099-independent contractor income I have yet to calculate, but my regular taxes I've been paying should more than cover that.
However, I probably can't pay the IRS bill until my third paycheck, so the amount will be a bit higher. 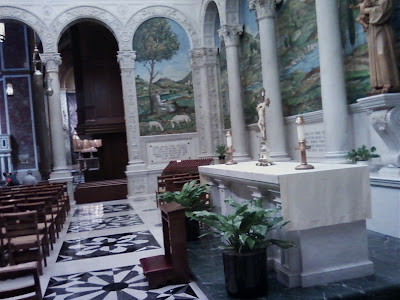 My fourth paycheck would primarily go for August rent. And my fifth paycheck -- assuming I get that far with this temporary / interim job -- will be entirely devoted to filing for bankruptcy. This would be in early to mid August. It's not clear if I'll still be able to file a chapter 7 or if I'll have to do a chapter 13 because, oddly enough, my monthly income is too high.
OK, enough of that. 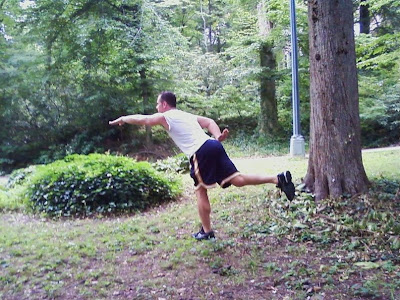 As for my new job, in the end, last week was OK. I finished another 5 page report that is to be distilled down into a 2 or 4 page consumer fact sheet -- this one on air sealing your home. It supplements the one on home insulation. Yes, ventilation is critical and you don't want an air-tight house, esp. if you have fossil fuel-fired combustion appliances such as furnaces, water heaters, and natural gas dryers. 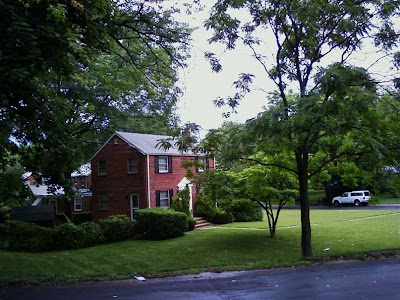 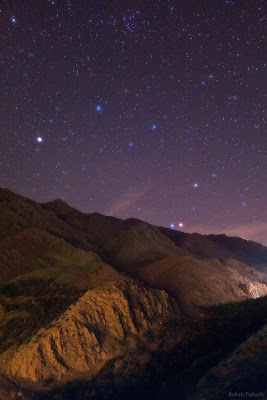 OK, now here is a different kind of image. This was the June 10, 2010 Astronomy Picture of the Day. It was taken on June 4, 2010 in the Oraman region of Kurdistan, western Iran near the Iraqi border. The objects of interest are the bluish and reddish pair just above the nearby mountains -- those are my namesake star Regulus and the planet Mars.

Last night I went to Windows and Cobalt, and the whole thing was kind of a mess. I didn't do anything wrong or bad, though. I saw Chris H. at Windows and then we went to Cobalt. Earlier, I was with Eric M., Aimee, Gloria (back from Peru), and Chris T. at Buffalo Billiards (Phil and Stephanie are away this weekend at the beach) and then we went to Bertucci's.
OK, that's about all for now. My next planned update will be around Tuesday.
--Regulus
Posted by Regulus at 12:41 PM

Yes, I realize saying all of this is problematic and can be analyzed forever, but to a first order approximation, what I say is true and many of my fellow gayborhood sorts if pressed on it would agree.

I'm not sure if I'd agree but in any case I'd certainly add a Hegelian twist to it. The expression "self negating proposition" sends philosophical shivers down my intelectual spine and further down all the way to my incredibly tight....

Well but I vowed not to post drunken comments tonight:-)

Two more episodes of the GG and I'm going to bed. That's what my life is reduced to these days

Please explain to me the subtleties why you find that sentence so philosophically objectionable.

Oh but it's not objectionable! It's intelectually inspiring:-)
Anyway, I woke up and will now read the rest of your post

Blanche: Oh my godness we have company! I'm so embarassed to be seen in this old thing!
Sophia: Don't worry Blanche, the dress covers most of it