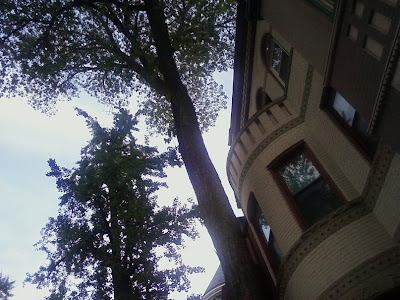 **Please let me know if the pictures are not visible in this entry. Blogger's picture upload function is acting screwy. I see the images but that could just be because the JPEGs are on my computer.**
####### 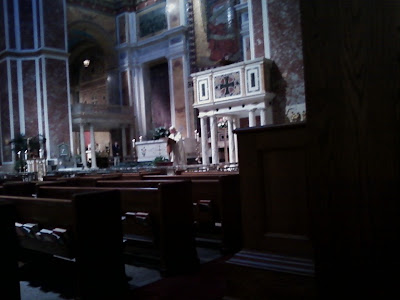 This is just a quick update to say that I plan to have a full entry posted by Monday. I updated my Arcturus blog if anyone wants to go over there and take a look at it. I won't link to it from here but it's not hard to find. Just Google "Arcturus" and "D.C." 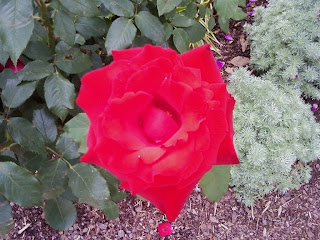 Today is the six year "anniversary" of my Mr. Sirius slapping incident -- and, of note, the days of the week actually match up, so May 22nd is Saturday and May 23rd is Sunday in both 2004 and 2010.

I wanted to go off on a riff about that idiot Rand Paul -- whose very first name is his father Ron Paul's moving tribute to Alisa Rosenbaum Ayn Rand -- and the idiocy that is libertarianism -- a philosophy that in the end forces you to excuse any corporate crime no matter how huge because of its central tenet of the perfection and infallibility of "the free market" no matter how catastrophic the outcomes.
Only in America would such a loopy philosophy be taken seriously -- and if ever actually implemented fully, a complete wipe out of civilization and barbaric corporate fascism. The libertarian must excuse everything or else the whole stupid and silly philosophy collapses. It's ever bit as insular and closed to outside facts as Communism was in its day. 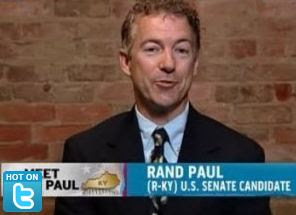 This is what happens when a college undergraduate philosophy is allowed to be elevated to the level of actual social and economy policy.

And, of course, as Joe Conason has pointed out, it gets mixed up with American religio-crazy fundamentalism and assorted conspiracy theories, plus and a healthy does of "paleo-conservative" racism / anti-Semitism, and all whipped up by DICK Armey's FreedomWorks and other bullshit "Astro-turf" organizations that are fronts for the forces of corporate reactionary intrigue.

And, of course, in a libertarian world view, you excuse the corporate malfeasance that brings us ecological and human catastrophes such as the ongoing Gulf of Mexico / Deepwater Horizon oil spill because this is merely "the free market" at work. Hence Rand Paul's excusing of BP and the whole massively subsidized and corrupted oil industry. What a jackass.

I'm sure Kentucky voters will flock to him and he'll win big. That's America.
On a related note, Bill Maher's New Rule column from yesterday is worth reading. 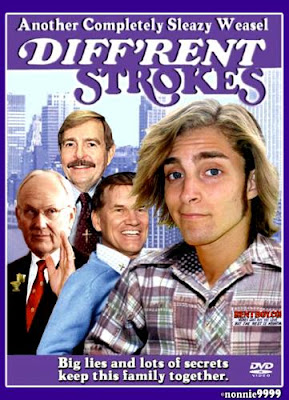 "Compare this to England, where they just had an election two weeks ago and, power changed hands -- but the party that lost is working WITH the part that won -- they are not accusing them of being Bolshevik Zulus out to destroy the Magna Carta. Because the English are grown ups, including their conservatives who enjoy a wonderful luxury that conservatives on this side of the pond do not. They're allowed to be sane. They don't have to pander to creationists and anti-intellectuals. Only in this dumb country do liberals and conservatives argue over things like 'evolution' and 'climate change' and whether 'sick people should be left to die in the street.'"

Thanks to Joe for sending this link to me. He's now in England for the next six weeks -- and too far from Kristof, who hopefully should be back by the end of the year. 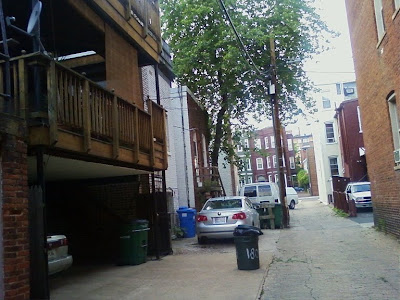 Anyway, I have to go now. I will try to have a fuller update by Monday.
--Regulus
Posted by Regulus at 4:35 PM

No comments yet because everyone is waiting for the fuller update. You know the one you will have up by Monday:-)

Oh I shouldn't be such a bitch, you're a working girl now.

Yesterday I took a walk from Sloane Square to the Hammersmoth Bridge along the south bank of the Thames. It doesn't seem far as the crow flies but one look at a map will tell you that the freaking river does wiggle around quite a bit. Even more so where the riverside walk breaks and you have to move away from the bank and get completely lost in Putney. Now I got a sunburn (it was sunny and I took my shirt off for the duration of the walk) and a terrible backache (is that a word? I don't even care)vfor some reason. Getting old ain't funny

I'm guessing you were a bit drunk when you wrote "Hammersmoth Bridge" ...

And you were walking around shirtless?? That doesn't sound like you.