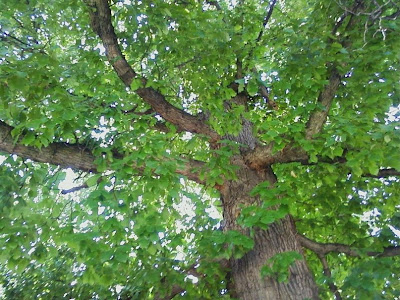 I apologize for the lack of updates. The first half of this update is a reconstituted reposting from my Arcturus blog (and my apologies for that) ...
As it is, I'm VERY depressed because I discovered today how enormously fat I am with man-boobs and a Hefty bag filled with wet leaves (or oatmeal) for an ass that is truly appalling and revolting.
If this job looks stable in a few months, I'll rejoin the gym. Mostly, I have to stop drinking.
####### 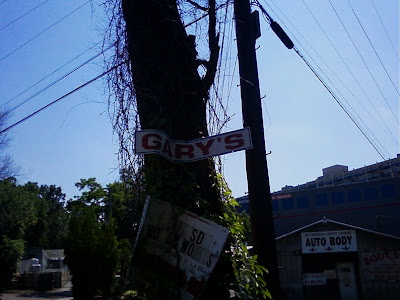 So on Saturday I discovered -- via the Hippograms blog -- the "Misery Bear" series that is produced by a British outfit called Roughcut Presents and is also carried by the BBC online under the category of "comedy," which it most definitely is not.
"Misery Bear" features the terribly, lonely, severely depressing "adventures" of a little teddy bear. It isn't an animation or cartoon but rather a teddy bear stuffed animal as he moves through life. He appears to have some money (based on the furnishings in his condo) but is basically a lonely alcoholic who has never caught the slightest break or bit of happiness. I don't see how this is considered frickin' comedy.
Each of the 2 to 3 minute clips feature Misery Bear in some situation. There are at least 5 of these clips (again, here is the link).
What follows are 3 of the clips (they are embeddable).
Misery Bear Prepares for a Date:

These are all severely depressing to watch and I don't see how in the world this is considered comedy.
Yes, I realize this is an inanimate object in and of itself, but that's beside the point. These video clips ruined my mood last night and then I had a shitty time at Cobalt, esp. over $5 I tried to give someone (no, not a bartender) -- and was angrily insulted for it. Last time I'll ever make that mistake.
#######

Lunch all Week with Saint Dominic ... 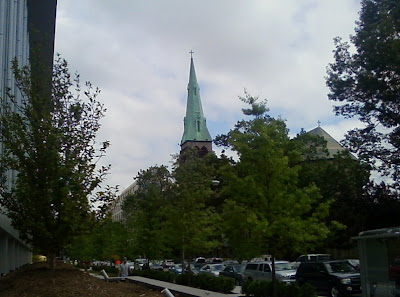 The spire of Saint Dominic Church as seen from E Street, SW, next to old DOT headquarters (now renovated as "Constitution Center"), Washington, D.C., 1:50PM, May 24, 2010. 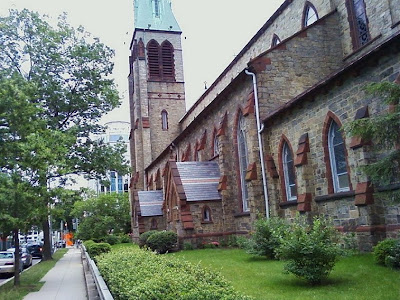 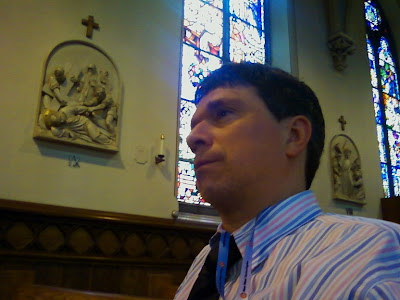 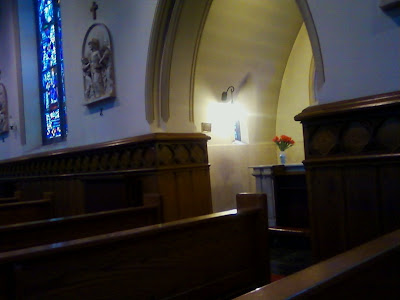 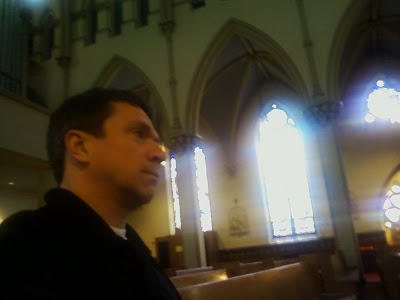 The remainder of the pictures in this entry were taken this past Sunday, May 30th, on a walk with Chris T. along the Capital Crescent Trail that sort of ended abruptly by Sibley Hospital instead of continuing on all the way back to Dupont Circle. I made it in time for the 5:30PM mass at St. Matthew's and then later on -- after shopping and going home for a while -- went to Windows and Cobalt. 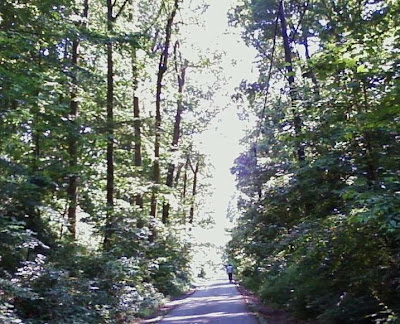 So I caught the tail end of "Meet the Press Whore" with David Gregory (R - Whore) asking the "tough questions" of BP's senior management about the company's criminal negligence in this ecological and human catastrophe of an oil spill that is going to continue until August when the relief wells are completed.

And it was all suddenly so clear that it is all a huge lie, all the reassuring words from BP and the Government just a sort of verbal group grope meant to give endless cover to the amoral, corporate, oligarchical, Spread-Eagle Nordic Gentile elites that run the planet. 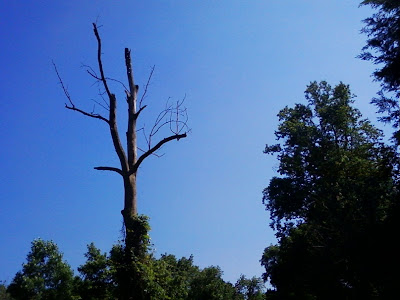 Now I didn't come up with that line above about Nordic Gentile elites, but rather I read it decades ago circa 1984 in a bizarre book called GOD -- ULTIMATE UNLIMITED MIND -- SPEAKS but I foolishly threw it out a couple of years later.
It was quite a book, as I recall.

(Actually, in writing this entry, I found several Web sites to /by him or one of his spiritual descendants, but I'm reluctant to link to them. I'm sure I'm going to get some weird blog hits now, though.) 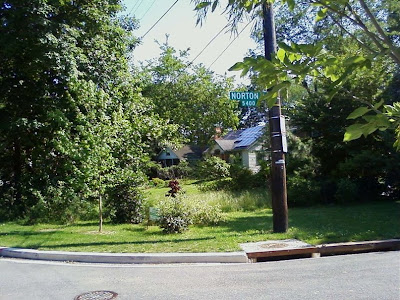 This was during my There's-a-New Age Mega-Conspiracy-Everywhere hysteria when I was but a 15 year old lad and thought that THE RAINBOW! was a nefarious NEW AGE symbol as symbol of the ONE WORLD GOVERNMENT of the END TIMES (back then you'd see these little rainbow stickers on the back of car windows).
I was enthralled with the writings of Constance Cumbey, Christian activist author of Hidden Dangers of the Rainbow: The New Age Movement and Our Coming Age of Barbarism (yikes). 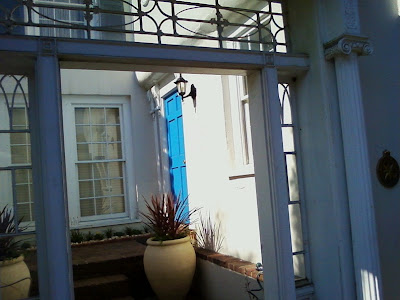 I even wrote Ms. Cumbey a letter also in 1984 (after my mom found her address as Ms. Cumbey is an attorney -- this was waaaaaaaaaaaaaaay before the internet when finding an address was a big deal) and she answered in a very nice letter ("What a smart 14 year old you are! I envy your mom! And then, "YES! GARY HART IS A NEW AGER!!").
This was also loooooooooooooooooooooooong before email when people actually answered handwritten letters.
I then replied and quoted from above mentioned book. She probably thought it was some kind of hoax. Based on her very active blog, though, 26 years later, she's still quite at it. God Bless her. 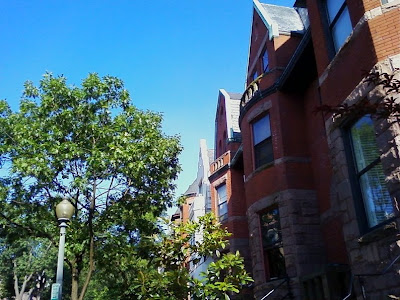 I was into this stuff at age 14 during the Monday - Hart Democratic presidential primary contest and thought Jesus' Return was nigh. All I was missing was a tin foil hat.
Sigh.

sorry to break the news, but it's all downhill from here physique-wise.

i also looked at the ms cumbey blog...

you were into this?

"sorry to break the news, but it's all downhill from here physique-wise."

Sweetie, I'm well aware of that.

"you were into this?"

My mom and I were always looking for "End Times" answers.

btw, i forgot to tell you that i was very happy to read what you wrote about your mom in the entry before this one.