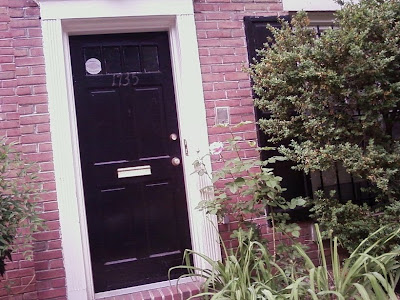 OK, I plan to update this blog later today. I have some good news to report: I GOT MY FORMAL JOB OFFER and it runs for five months (with the intention of becoming permanent).
As it is, I'm a little too imbibed to write right now. I will note that today -- May 5th, shortly after May 4th ended -- is the one year anniversary of the death of my blogger buddy Paul Bryan Haberstick.
I miss you, Bryan. 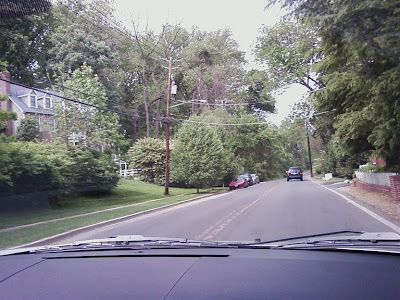 ... My entries would be SO much better if I didn't listen to any frickin' news and all the mind-numbingness that IS America, the world, and this reality, I'll tell you. I refer to the things beyond my control in the larger Universe.
At least the New York Whore Times are "quoting" good sources on its Gulf of Mexico oil spill story. This is the kind of crap that makes the WaHoPo Editorial Board tingly all over since it "proves" to them that moral equivalency in EVERYTHING in the known Universe that they so crave, which in turn is part of their "objectivity" obsession. 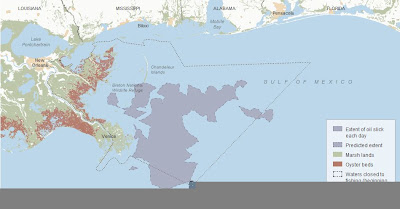 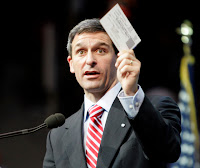 Meanwhile, Virginia's certifiably insane Attorney General is busy legally harassing climate scientists for the purpose of satisfying his psychotic self and the crazies of the religio-crazed American Protestant fundamentalist right.

I told you I would be much better off if I just didn't follow the news but just stayed in my own little bubble of life and reality.
--Regulus
Posted by Regulus at 2:30 AM

Yours is one of the VERY FEW blogs worth reading. Thanks!

Would you be willing to check out mine? http://www.soshorepvo.blogspot.com

The hippos (and our people/staff) congratulate you!

Oh, Mr. Potamus, I'm so glad you stopped by my blog! Thank you for your kind words. I hope you are feeling better!