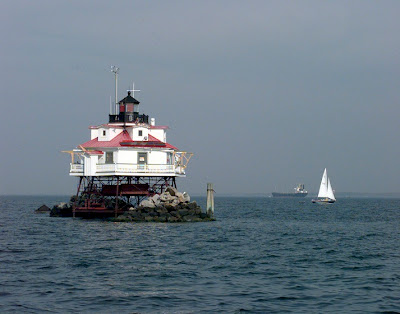 The Thomas Point Shoal Lighthouse in the Chesapeake Bay.
#######

This has been a bad day (what else would you expect from me). The bottom line is that I am increasingly pessimistic on my chances for that job prospect that I discussed in my entries last week. I have not heard anything and an email to the HR person and a phone call to hiring manager asking if my emails with writing samples arrived have both been ignored. 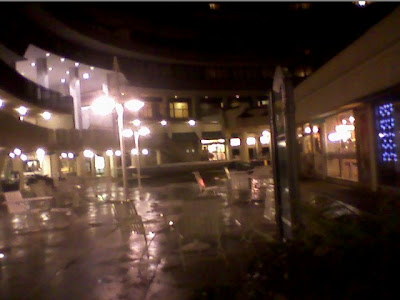 At the end of the day, or more literally, at the end of this month, if I have not heard anything, then I will give my notice about moving out of this apartment by the beginning of May. This will set in motion a bunch of bad things for me and I'm not sure how I avoid ending up in Flagler Beach, Florida with my dad with no real way to return. 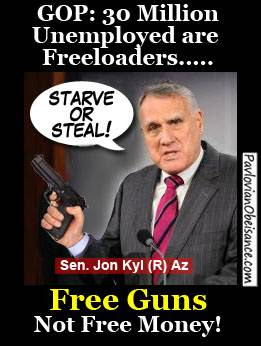 Oh, yes, concerning my taxes, I finally figured out how much I may owe for my independent contracting work last year. After talking to some IRS employees on the phone, two friendly and one an asshole, and my own Web-surfing, I realized I need a 1040 form, a schedule C rather than a schedule C-EZ as a result of meeting reason "D" in Form 8919, and the 1040 self employment tax calculation, I determined that based on an "income" of $15,200 that includes $12,682.50 in "1099-misc" contracting money, I owe approx. $2,000 in taxes, primarily Social Security and Medicare.

Naturally, I can't pay this all at once, not even close.
However, I may be able to reduce it by approx. $2,000 by taking reasonable "business expenses" in the form of telephone, internet, and transportation costs. I may be able to reduce the taxes to about $1,500. Naturally, I can't afford this either but I'll figure out some payment plan with them. I don't think they'll send me to jail for that amount. 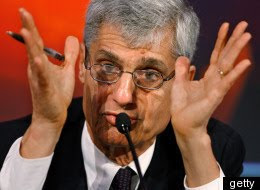 I know that some D.C. corporate types poop out that amount before breakfast. I should have went into law or finance and I could worship at the Altar in the Church of Robert Rubin the Infallible while (to borrow a Matt Taibbi line) wearing a $4,000 suit and being impressed by my own genius 24/7.

Anyway, I walked down to the Watergate complex again around 7PM in the to go to the Safeway in the Watergate East building. At least for now, this is my new little way of getting out of the 17th Street gay ghetto (which, if I leave D.C., I will be doing in a big way). It's 14 city blocks southwest from the 2000 block to the 600 block of New Hampshire Avenue (Dupont Circle is basically half way), at the intersection of Virginia Avenue.
It was a lightly rain, chilly, kind of pleasant night. The round trip takes about 1 hour and 40 minutes, versus 25 to 30 minutes going to the local 17th Street "Soviet" Safeway. 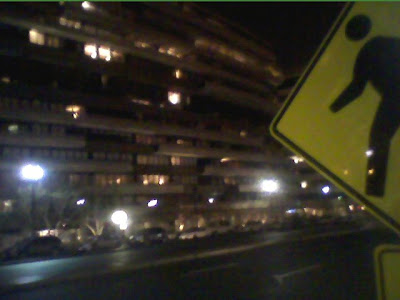 I'm home now. I should have been working on another work assignment -- all so I can be poor and late on my rent and still have a huge tax liability in 2011 with the money going to bail out the beasts of Wall Street -- but I just couldn't focus.
I actually have quite a bit of work to do for my contracting job between now and late March. One assignment, though, is a fucking painfully detailed and meticulous "follow up" to an earlier assignment 3-1/2 months ago that I don't get paid to do. I frickin' hate that. It's a form of indentured servitude and takes severe advantage of me. 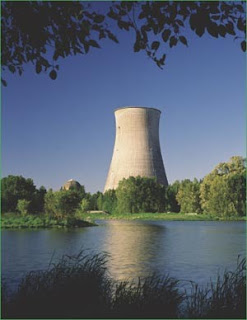 Tomorrow (later today), I am actually supposed to go to the main nuclear power industry advocacy group tomorrow (I'd rather not right out the name) for a meeting about the organization's policy priorities.

Next week, I'm supposed to go to the big NRC RIC 2010 conference to cover a bunch of sessions. Thus, I will be out of the apartment during the day.

I am supposed to spend about 15 hours there and then write up a 30 page report -- borrowing heavily from the online PPT slides that usually accompany these things -- all for a princely $500.
#######

The current episode "The Boys in the Bar" actually involves a gay character. Cheers was on in the 1980s and early 1990s, and "gay" -- "homosexual" -- was still a big deal even for a light-hearted and enjoyable comedy. This episode is actually from early 1983 during the show's first season, so it is a particularly early one. 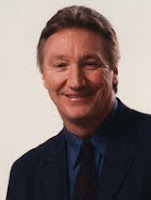 Alan Autry (pictured here) plays the gay character. Autry, who was an actor and an NFL player, actually went on years later to be the mayor of Fresno, California for 8 years from 2001 to 2009. Ironically, he supported ungovernable California's vicious Proposition 8. What a jackass. Now he's just another AM radio talker.

That's all for now. I have not been feeling well. I probably need some kind of serious anti-anxiety medication. I actually feel as though I'm having a bit of a nervous breakdown. And I get these pains and tingly feelings in my head. 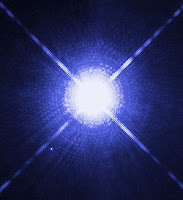 Lastly, I have made at least for now my Mr. Sirius blog "by invitation only" -- and then NOT invited anyone. I did this partly because I'm not sure how the Blogger invitation thing works.

As it is, only about two of my regular readers ever seem to venture over there. I'm not sure what to do with that blog. I don't want to delete it but I'm just over and done with the reason for its existence.

Oh, yes, today is March 4th ... the only day of the year that also spells in a homonym-ious way a sentence, as in "March forth."
--Regulus
Posted by Regulus at 2:02 AM