Quick Like a Bunny OR D.C. Spring Dengue Fever 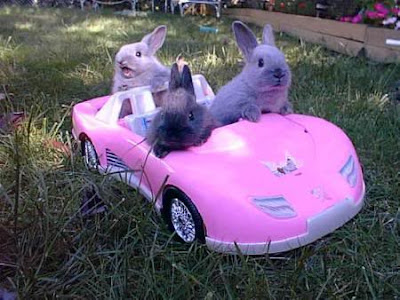 Speaking of bunnies, this entry update will be quick like a bunny.
I am updating this darn blog at nearly 630AM -- after having been up all night working on that RIC 2010 assignment report and I still need at least six more hours. I also have to write a "dummy" report by tomorrow morning involving 30 pages of cut-and-paste stuff -- that's not hard -- but the topic is tricky, namely, energy efficiency for HVAC, wind turbine, LEDs and photo-catalyst equipment.
Jesus. 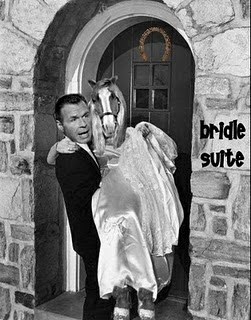 For the latter, I prefer go to into the office in Bethesda and work there since this will involve going to many strange Web sites and I'd prefer the anti-virus software there to have to swing into action than my own.

These assignments, plus another climate change monitor, will give me enough money to pay my April rent -- even before the temporary Census enumerator job begins. I also should have at least $540 coming in at some point next week for work already completed (I'm nearly broke until then and have to be very careful with my money, as usual). 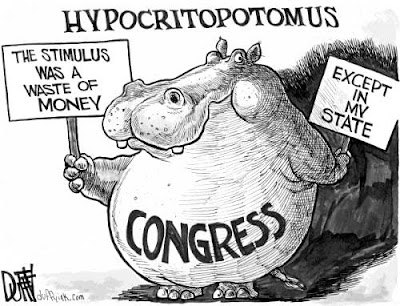 I did not finish the RIC report in time for this morning, but at this point, I need to sleep for several hours. Yes, this is a particularly busy period. I think this somehow involves the end of the Japanese fiscal year on March 31st.
Never mind.

As for sleeping, I once read a quote by Winston Churchill that even during the height of the Battle of Britain, he could still go to sleep at night and worry about things the next day.
I shall make an inquiry on Friday concerning the Federal contracting job at an agency that shall herein remain nameless that I really still hope to get ... 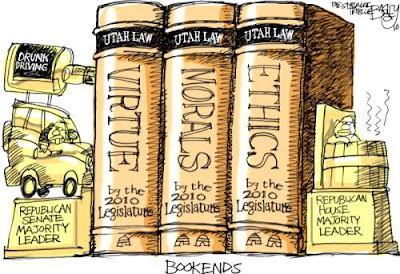 Re. the weather, we have suddenly shifted into a spring mode. Snow is almost certainly finished for this season. Astronomical spring begins in a few days. The weather here in Craptacular D.C. has warmed up into the 60's Fahrenheit for highs. 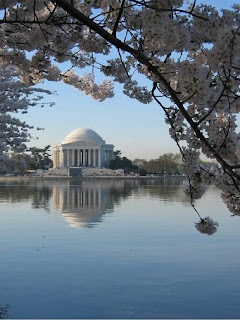 Yes, soon the frickin' Japanese (Yoshino) cherry blossoms, and all the other ones, will be out in their D.C. springtime splendor.

Everyone has spring fever and is wearing shorts and going on and on about how nice it is. Earlier tonight -- the first "balmy" one AND St. Patrick's Day to boot - there were all kinds of people out and about as if it were a Friday or Saturday night in June and not a Wednesday night in March.

The trees are already showing signs of budding, esp. the elms -- they always green up early here in the city. There is like a 3 week difference betwixt here and, say, northern Montgomery County.
I may meet Gary and Chris T. this evening at the Parkway Deli in Silver Spring.
OK, that's all for now.