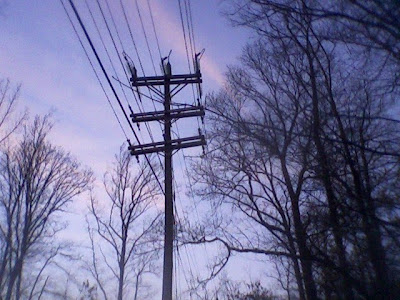 OK, I wasn't going to have a new entry up because I need to do some work for that contracting job tonight ... and in by 9AM tomorrow morning. I'm so tired of it. The topic is "really, painfully detailed questions that I haven't a frickin' clue, and I'm not a frickin' lawyer either ..." about the international agreements and more general activities on the part of the Nuclear Regulatory Commission -- and this shit all for free since I was already paid for this assignment.
However, I had a very nice day with LP and he did me a gigantic favor involving my rent. I will pay him back within a month, along with Quill. As it is, if all goes well, I will not only have the Census Bureau temporary job by April but I will also have the permanent, full-time job at another Federal agency. 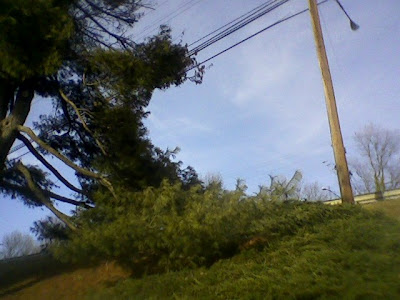 Earlier tonight, I was at LP's place when I heard what sounded like a cat yowling in the hallway of his Grosvenor Park place. We peeked out the door and saw a very, very old man on the floor outside his partially ajar door, his cane beside him. He had very much fallen and couldn't get up.
The man was 97 years old -- about the age of my Aunt Babe, my late paternal grandmother's sister who is still very much alive -- and a former journalist from Argentina who spoke mostly Spanish, though he understands English. However, it turns out, I understand enough Spanish that I could comprehend what he was saying (he was not in any pain except he had no strength to stand up, although it did cause him great discomfort when he tried).

I called 911 while LP called -- and this is the confusing part -- his wife who was in another one of the GP complex buildings with their daughter. 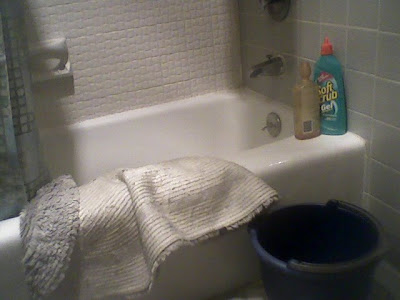 I spent about 10 to 15 minutes with him until the Montgomery County paramedics showed up. I got him some pillows from his sofa in his apt. (the door was partially open) so he could rest his head. He tried to stand up a few times but could not do so.
Three Montgomery County paramedics showed up and they were excellent. They do really good work and this should be so noted.
The man's wife -- about 25 to 30 years his junior -- showed up and did not seem all that surprised or concern. I don't know what that was about nor do I want to.
OK, that's all for now. Let me lastly say, I am sorry if I worried anyway as a result of my previous blog entry. I appreciate very much Kristof's email. 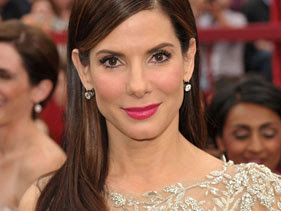 Later, LP and I drove into D.C. and went to Windows, where we wanted the last hour or so of the Academy Awards.*

Steph, she does look like an older version of you actually

who is that stephanie that looks like sandra bullock and where can i meet her?

Stephanie S. is Phil's girlfriend. You have met her.

Actually, I've always thought that Stephanie looks a bit more like the British singer Sophie Bextor Ellis. You can do a google image search on her name and have a look.