The Fool, The Angel, and the Plush Hippos (and the trip to Tokyo that wasn't)

Today, my friend Quill saved me though I didn't deserve it. 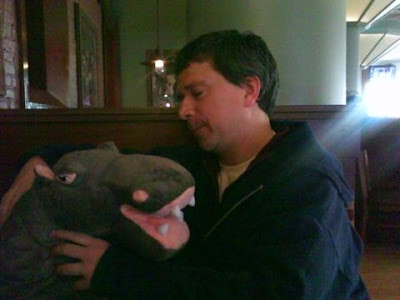 
... and she not only bought me a nice meal at Bertucci's, but she lent me some money for reasons that I explain below, and Quill being Quill, she did so in the nicest and most non-judgmental of ways. Quill is an angel and I will pay her back in the next 1 to 2 months. 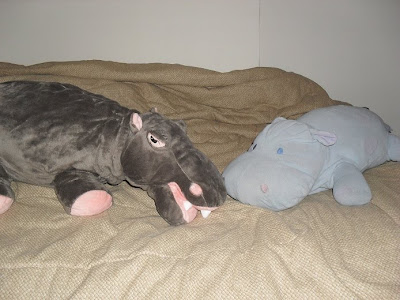 Here Harvey and Flippo meet in a delightful meeting of plush hippos.
####### 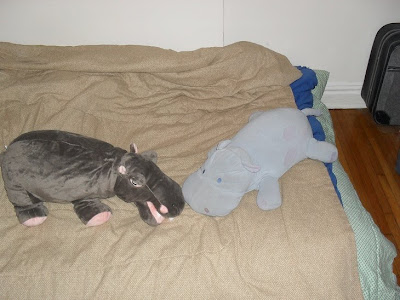 
On the positive side, I had a VERY GOOD week in that I both got the Census Bureau temporary job as an enumerator for the month of April possibly into May, and (more importantly) I also am still VERY MUCH in the running for that contracting job with another Federal agency that is right up my alley of work.
**Content removed.**


Earlier tonight, I went to Chris T's place with Gary and Ross for a nice dinner party. Thereafter, I went to Windows, where I like to go on Saturday nights.
I'm home now. Tomorrow (or later today), I am going to LP's place at Grosvenor Park to help him clean a bit in exchange for a bit of money. 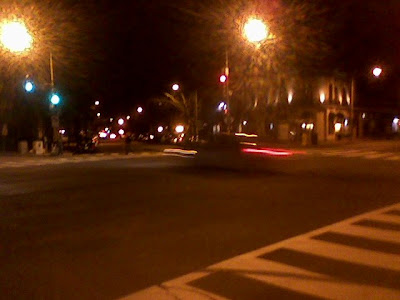 
Next week, I am going to the annual NRC Regulatory Information Conference (RIC) near NRC headquarters in Rockville. 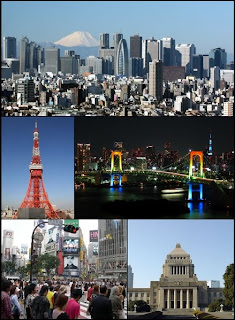 BTW, my contracting job supervisor asked me if I wanted to go to Tokyo and Osaka with her next month. She was in some kind of bizarrely good mood when she asked while at a lunch to which she took me and another person after our NEI interview. Fortunately, the Census job came through and I was able to bow out with a good excuse.


I'm not frickin' flying 14,000 miles round trip on a whirlwind 3 to 4 day journey to an alien place where I know not a lick of the language with someone who genuinely dislikes me just to return on the cusp of having to abandon my apartment.
The Census job allows me to sidestep all of this. And then there is the other permanent job possibility that is promising (but not definite).
OK, that's all for now. I'm signing off and going to bed.
Yours in plush hippos,

OMG what a story.
Just be careful

I'm sorry for worrying everyone ... and than you for that comment, Rita. Very funny.

and to basically skate - you gotta thank your lucky stars! :)

speaking of po-pos and acting stupidly, i once answered (probably not too wisely) to traffic's cop question "sir, have you had anything to drink?" with "of course, i have"...

Kristof would probably try go make a date with the (male) cop.

*blush* I'm glad I could make your day better! And that you like the hippo.

We should get together next week!