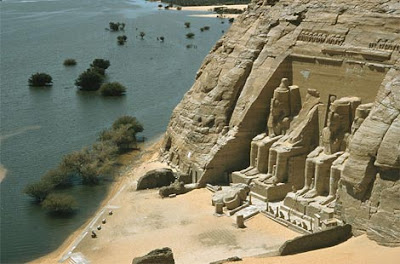 No, this is not the view outside my apartment window. It's the ancient Abu Simbel Temple in lower Egypt along Lake Nasser. I just like the image.
#######

I'll update this blog later today or tonight with seasonal snowfall totals and the latest on the possible next snowstorm tomorrow night. I'm gettin' tired of snow.
Anyway, I hope the Dow is up today and that everyone who is anyone has found ways to enhance their cash flow due to the snow.
I mean, surely money can be made on some kind of snow disruption futures for August delivery. This is America, that Shining Frickin' City on God's Hill, Columbia, the Gem of the Ocean, where all that matters is blowing financial bubbles and the sacredness of contract law between corporate entities. 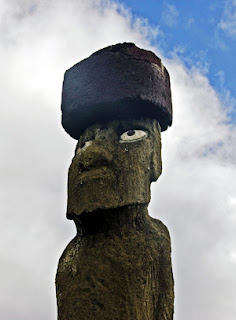 "Say, GBGLH, what disclaimer would you put on the end of a forecast if we privatized the National Weather Service in some half-baked American way?"

"It would read, 'This forecast does not create the legal right, real or implied, of a contractual obligation whereby the sensible weather or any atmospheric conditions at any level of the atmosphere up to the boundary of space could in any way be interpreted to represent a legal liability in such case that said forecast does not materialize, and that no such liabilities shall exist in such case whereas party of the first party is a fully legally protected corporation under the United States Code and party of the second party has no means of financial support and therefore does not exist as a protected entity under said U.S. Code.'" 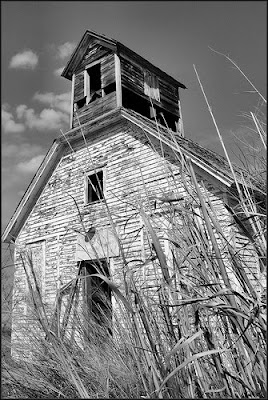 In the meantime, read this piece by Paul Krugman about how the U.S. Senate is helping to destroy America, especially now that the GOP has "descended into nihilism."

Also check out this piece about how Obama's inner "Chicago Team" is sinking his presidency -- and borrowing and altering a Churchillian phrase, "never have so many talented people managed to achieve so little with so much."