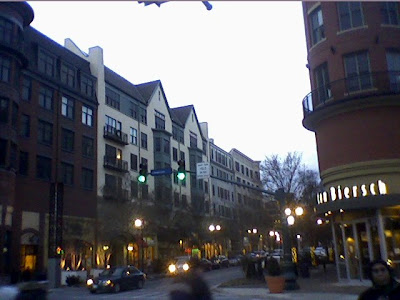 I would like to write a longer blog entry but I'm very tired. I will post a better update in a day or two. I had a really nice dinner earlier tonight at Gordon Biersch (pictured above) in Rockville with my friend Sandie. I lived in her house way back in the summer of 1992. She lives kind of close to my friend Kevin. 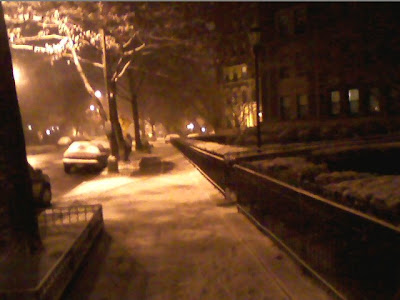 I actually started this entry about three hours ago but I ended up spending the intervening time helping my blogger friend Fifi -- yes, she got back in touch with me -- on some edits for an interesting essay she is putting together.
Anyway, I am not going to write a long entry right now. I'm kind of tired.
####### 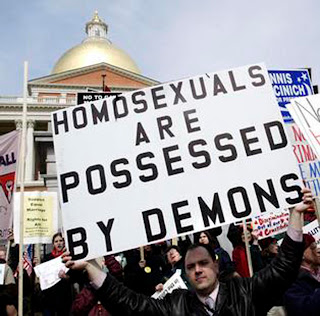 Here is the link to a HuffPo article on the start of the big FEDERAL trial seeking to overturn Prop 8. This is a case that will go to the Supreme Court relatively quickly (within a year). The case is called Perry v. Schwarzenegger since Ahnald -- who is a good guy overall -- is the governor of California.

Bush's Solicitor General Ted Olson, whose wife Barbara Olson was a 9/11 victim, and a lead Bush attorney in the 2000 Supreme Court Fascist Coup known as Bush v. Gore, is actually on the "right" side in this fight.

Now if I know my country, this will end in a 5-4 ruling in favor of holding up Prop 8 and every other frickin' mob plebiscite vote in favor of such hateful laws. In the meantime, they'll be more bank bailouts for mega-billion dollar corporations. 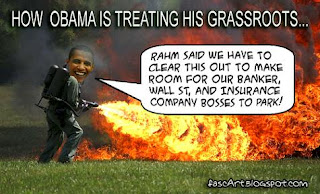 Oh, and here is a link to another very good Michael Lind piece and this by Paul Krugman and this wonderful smack-down by Glenn Greenwald of our degenerate American media class of late-stage imperial court scribes and the crap they trade in. 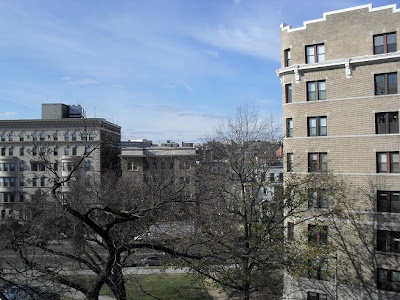 So I should have the $915 check for work I did last week in time to pay my Jan. rent by the 18th or so. Of course, I'm going to be flat broke for the next few weeks. Again. My boss did not approve one of the invoices, but the office manager pushed it through anyway. She has been a lifesaver to me.
--Regulus
Posted by Regulus at 12:41 AM