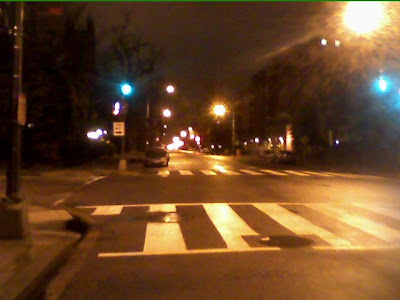 I will try to post a new and updated entry later today or tomorrow (Saturday). I can't do it right now. My apologies.

Oh, yes, that hoped for and anticipated snow event likely is going to miss the D.C. area -- just south of here. How well I remember when I was a little boy in New Jersey and snow just happened -- we didn't need fucking 36 model permutations in the four days before a would-be snowfall that turned out anyway to be a non-event anyway. It's quite tiresome.
#######

Before signing off, let's check in with the Great, Big, Giant Legal Head (GBGLH) to see what he says about the Supreme Court's 5-4 ruling in Citizens United V. FCC ... 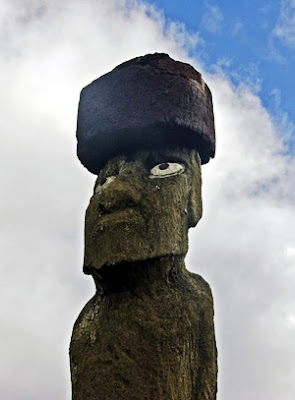 "Say, GBGLH, what did you think of the ruling?"

"Wait, GBGLH, are there any policy outcomes that require us to alter Constitutional rights, especially since corporations are not human beings? Instead they are often supported by the state for their very existence, a support that theoretically gives them infinite and eternal power, except as proscribed by that very same state."
"Corporations are equal in to human beings at all times. In a nonsensical Universe, only contractual relationships matter."
"That doesn't make much sense --"

"It's a strict constructionist view point that only Justices Scalia and Thomas properly understand. If you don't like it, amend the Constitution to say this explicitly, or go get your own army and your own damn country."
"Oh, OK, GBGLH. I'm going to bed now. Thank you, as always, for your invaluable insights."

Soon marriage will be redefined as legal bond between a man and a corporation. In a documentary film "Corporation" a personality questionaire was applied to a corporation with the result: sociopath. Watch here

correction: psychopath. I'm not sure what the diff is. No time to find out right now

I remember hearing about that. Thank you for the link. I will watch it later today.

I hope all is well with you. I'm not feeling so good. I'm very depressed and agitated.

Today is Gary's LASIK eye surgery. He is having it done up in Baltimore. He is a bit nervous but it should be fine.