First Snowfall in the City Beautiful

Just a quick update on our first snowy day of the season ... 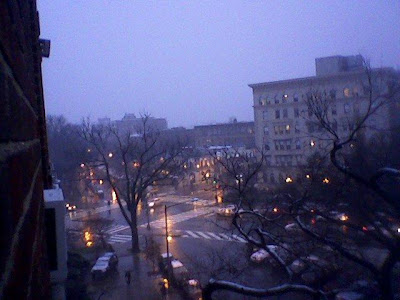 The view from my apt looking out the kitchen window -- I had to remove the screen -- looking to the southwest at the intersection of New Hampshire Avenue and 16th and U Streets, NW, Washington, D.C., on a wet-snowy afternoon, 4:42PM, Dec. 5, 2009 as gloomy, opaque snowy dusk fell. (I took this picture after I started the entry.)
#######

Washington, D.C., and environs is getting its first snowfall of the season, and it is an actual measurable snowfall of a slushy 1/2" to 3" depending on where you live (and thus it is also the first measurable snowfall of the season officially at DCA), although here around Dupont Circle its only sticking a bit on the grass, trees, and parked cars. The roadways are simply too warm right now for the snow to stick and the surface air temp is above freezing, around 35F. There is another burst of heavy snow occurring right now. We are under a winter weather advisory for this afternoon into tonight. 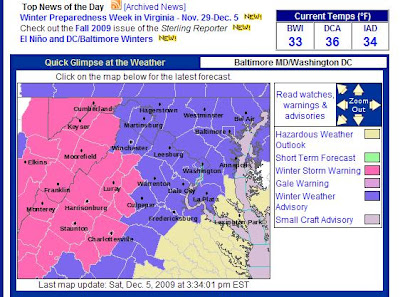 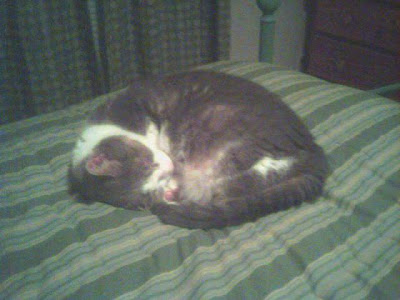 Dec. 6th is also the one year anniversary that my mom had to have her beloved cat, Sammie Baby Doll, of nearly 15 years put to sleep. She was old and very sick. Here is my entry from last year. Above is a picture of Sammie asleep on my mom's bed back in Jan. 2008.
#######

I have a bunch of work to do for my contracting job that I must have finished by Monday morning. Then I have two other things I need to finish by next Thur - Fri. I am hopeful that my next irregular paycheck arrives before Christmas and that it should be for a substantial amount (i.e. approx. $1,000), but that will depend on how many invoices are approved. Usually in the past that has not been a problem. 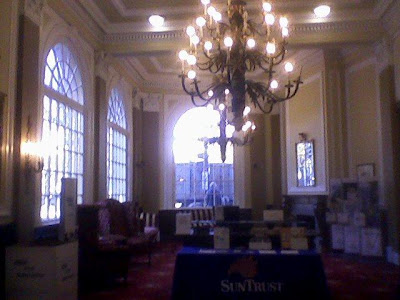 The interior of the Sun Trust Bank building at Dupont Circle here in D.C., 1:12PM, Dec. 3, 2009. I've walked past this building hundreds of times over the years but I had never gone inside. It is so much nicer than the Bank of America at Dupont Circle where I bank. My dad set up a small account for me at Sun Trust in his name and I was depositing $2 so as to be able to withdraw $100 and leave a $2 balance. The teller did not ask to check my ID.
####### 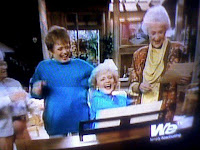 As it is, I am sending it $600 of my December monthly rent of $953 on Monday and the remainder plus a $45 late fee before Christmas. I will be wiped out broke until Friday when I should get about $220 for my tutoring job.

If the other money comes in, I would actually be able to be paid up on everything going into January. I am going to be late with a payment to the one collection agency but I don't think it will be problem. 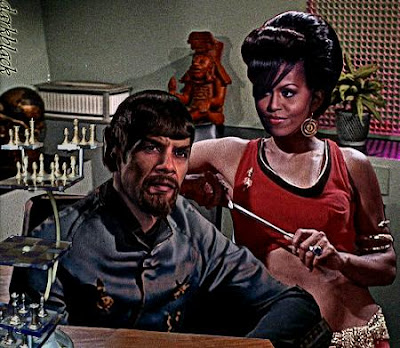 Just seven more months and I can initiate a chapter 7 bankruptcy proceeding. As for my non-dischargeable student loans, I think they are are all consolidated -- all $206,000 of them -- and in an economic hardship deferment with the Direct Loans people. At least none of it is with fucking Citibank.
#######

Also on Monday, I have an actual job interview. This is only my second one in, well, the last year. They are hard to get now. This one is really up my alley and I am much more hopeful than that crappy one from two months ago. I don't know if this is my last, best hope before having to leave D.C. in late winter / early spring, but it sort of feels like it.
####### 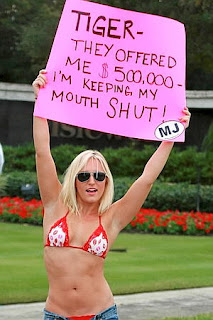 So it appears that my long time friendship with one of my former closest friends is over. P. and I have grown very far apart to the point that there is simply no basis for friendship anymore. He is indifferent while I am bitter.

And I have discovered one of my once friendly acquaintances who is going through a great deal absolutely despises me because to her I am just a lazy, self-absorbed jerk whose "problems" are all his own self-indulgent doing. 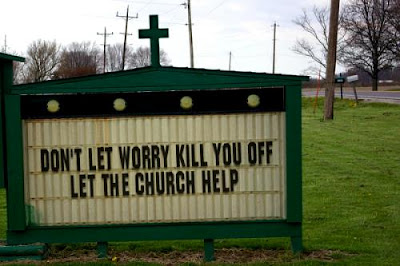 Read this article and the associated links from Josh Marshall's Talking Points Memo blog about some rightwing clown named Theodore (Tedd) Petruna and his "fish story" of how he took down a bunch of Muslim terrorists on an AirTran flight.
I loved how the Atlanta Journal-Constitution was all over it and AirTran itself debunked the story. AirTran actually keeps a blog that includes a category "rumor control." The sleuthing deductive way it was done was brilliant. Only an O.J.-type jury would deny that.
As for Mr. Petruna, clearly he spends too much time watching Beck and listening to Limbaugh. 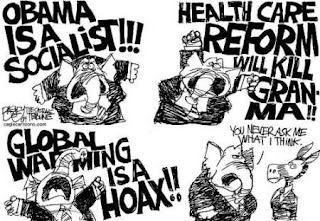 As with anything on the right, it's never about about actual facts but always fairy tales and quest for enemies. This is why the "climategate" email story is bullshit -- NOT because there aren't legitimate issues about the speed of climate change and why the model forecasts have diverged from what has been observed in the past five years or so, and what other factors are at play and whether leading climate scientists are too dogmatic.

But that's not what the GOP right is trying to do. For them, it's about witch hunts, the quest for enemies, hauling people before tribunals for humiliation while grandstanding and engaging in demagoguery in a faux-populist way while making the world safe for the forces of corporate oligarchical intrigue and setting up their fundamentalist Christianist fascist theocracy.
####### 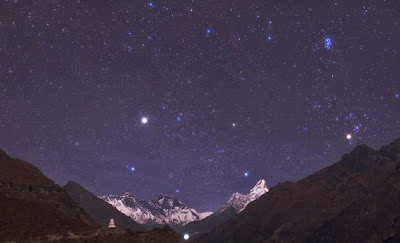 Himalayan night skyscape with Everest itself in the lower left and Lhotse next to it and the lights of a Buddhist monastery in a valley below. The bright star above them is Capella. This is a clipped version of the Dec. 5, 2009 Astronomy Picture of the Day source here.
#######

OK, I got off topic. I think I will wind down this entry now. My next planned update is probably not going to be until early to middle of next week.
--Regulus
Posted by Regulus at 2:57 PM

I'm happy about your interview tomorrow. I will cross my legs:-)

I'm getting pretty fucking sick and tired of these crap ads -- and I have deleted it. I don't need that shit clogging up my comment section.

It looks like the counter is off again, too.

i hope that interview went well, and it'll lead to something real this time around...

The interview lasted about 25 minutes. The first 5 to 10 minutes was bad and the last 15 to 20 minutes was good. I was interviewed by two people, incl. the top boss. He seemed to be like me. Overall, I'd give the interview about an 83% (versus 52% for that last one in October). Whether I get the job or not is still to be determined. I honestly don't know.